The King of Fighters 15 – Maxima Revealed in New Trailer

The "Steel Human Weapon" and Team K' member is the 37th fighter to join the roster en route to the game's release on February 17th, 2022. 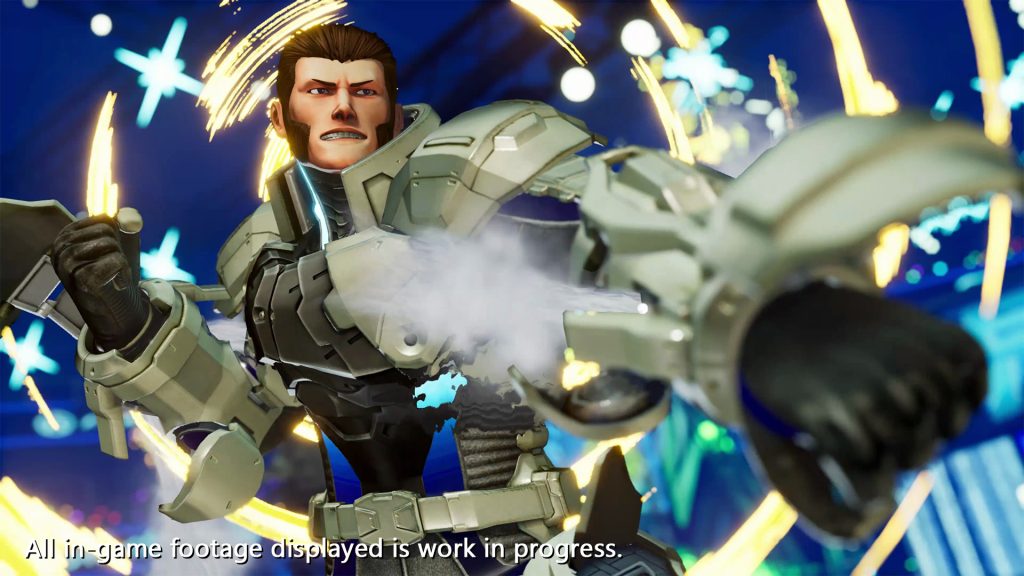 Fresh off of its open beta for the same, SNK has released a new trailer for The King of Fighters 15. It showcases Maxima, the “Steel Human Weapon” and member of Team K’. Possessing a cybernetic suit, he’s capable of dishing out damage and tossing opponents several times his size. Check out his moves below.

Introduced The King of Fighters 99 as a partner for K’, Maxima’s fighting style is known as Type-M. The focus is on grappling and striking along with the ability to block during attacks. Of course, thanks to his suit, Maxima also possesses some powerful weapons like the MX-2b Final Cannon. This fires a chest laser with fairly good range and is a part of his Climax Super Attack.

The King of Fighters 15 releases on February 17th, 2022 for Xbox Series X/S, PS4, PS5 and PC. It will launch with 39 characters (with six more coming post-launch), rollback netcode for online play and an extensive Story Mode. Stay tuned for the remaining two character reveals in the coming weeks.