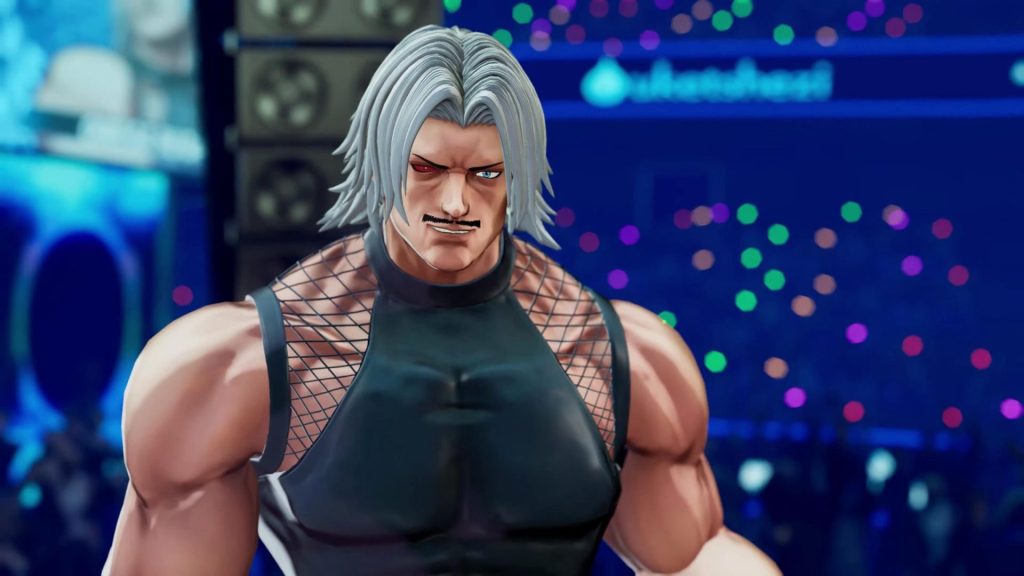 Some of his moves include the ability to fire Energy Projectiles similar to Geese Howard; creating a shield that reflects projectiles; and using Orochi Power to slam an opponent with authority. Quick movement and an aura that grants a slashing ability to his strikes and kicks can also be expected. In addition to Omega Rugal, there’s a Boss Challenge mode where players can attempt to defeat the CPU playing as him.

Winning bestows a special costume for Rugal along with a new stage and music. The King of Fighters 15 is available for Xbox One, Xbox Series X/S, PS4, PS5 and PC – check out our review here for more details. Nine more characters are planned for release this year with Team South Town being available in May for Team Pass 1 holders.