The King of Fighters 15 – Yuri Sakazaki Revealed in New Trailer 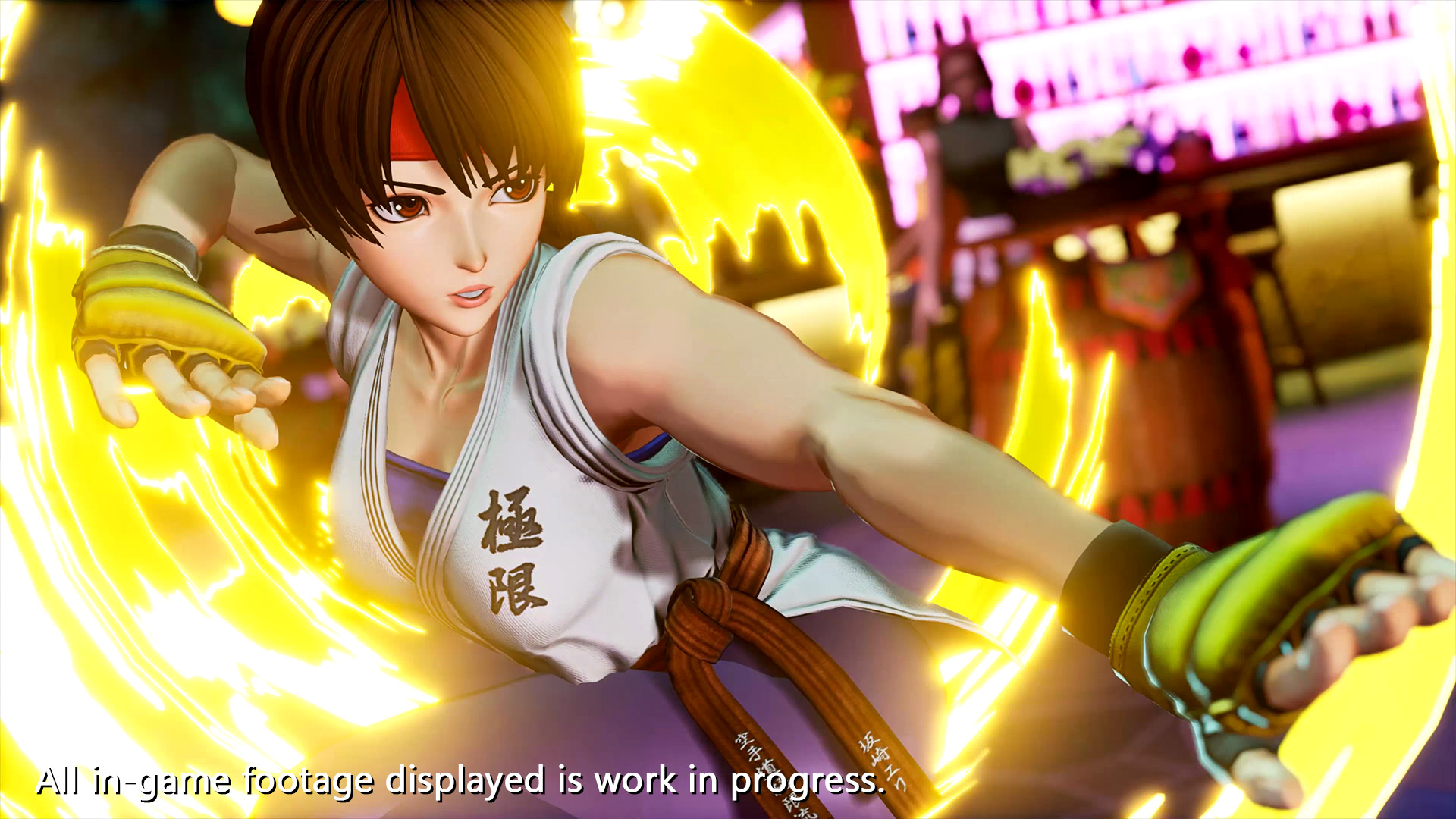 Continuing its weekly roster reveal, SNK has released a new trailer for The King of Fighters 15 showcasing Yuri Sakazaki. Voiced by Ai Kakuma, Yuri is capable of quick combos and mid-air grabs. She can also launch energy attacks at close range.

Debuting in Art of Fighting but becoming a playable character in the sequel, Yuri was one of the more popular characters in the early days of The King of Fighters. Interestingly, her moveset derived from parodying Street Fighter characters, from Ryu’s Shin Shoryuuken to Chun-Li’s Tenkuukyaku. Since she’s adept at copying different techniques, various moves from KOF characters over the years have also been added.

The King of Fighters 15 is out this year, though its platforms and release window are still yet to be revealed. Apart from Yuri, other returning characters include Andy Bogard, Kyo Kusanagi, Chizuru Kagura, Iori Yagami, and many more. Stay tuned for more details and character reveals in the coming weeks.