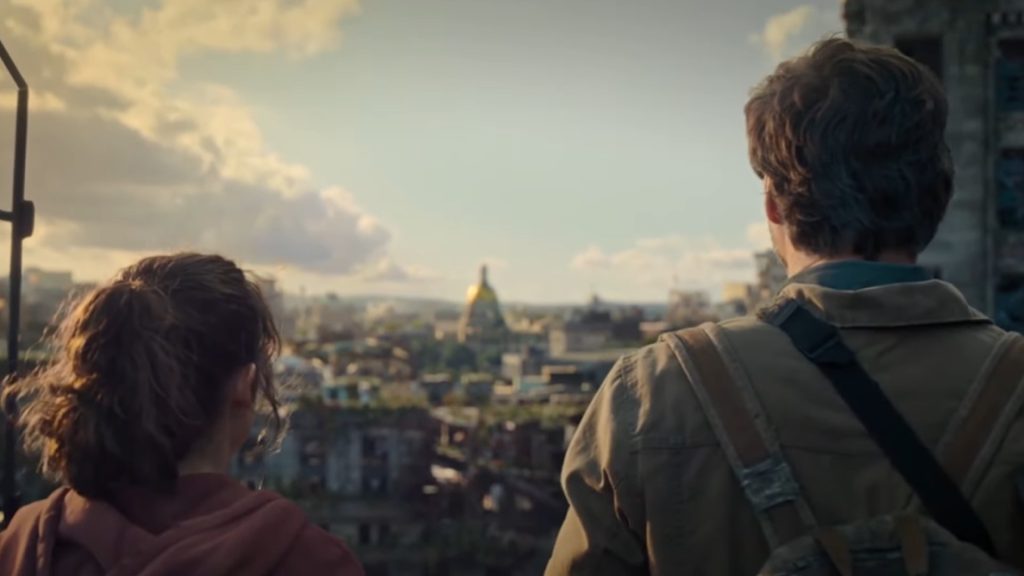 HBO’s The Last of Us got off to an incredible start last week, with all the hype and positive critical reception for the show leading into a premiere that attracted 4.7 million viewers in its first day, become the second-highest premiere for a new HBO series since 2010 (after House of the Dragon). Episode 2, titled Infected, premiered over the weekend, and it, too, has attracted a massive audience.

As per HBO, Episode 2 was watched by 5.7 million viewers, which is up 22% from the series’ debut the preceding week. That, incidentally, makes it the the largest ever second week growth for a new HBO series to date.

Meanwhile, the first episode has also continued to attract viewers in droves, and currently stands at over 18 million viewers, up nearly 4x from what it managed on its debut last week. Presumably, based on these numbers, HBO should be officially greenlighting a second season for the show any day now.

Interestingly (and not too surprisingly), that success has also bled over into games, with The Last of Us Part 1’s sales on the PS5 having enjoyed a massive boost last week to align with the HBO series’ premiere.