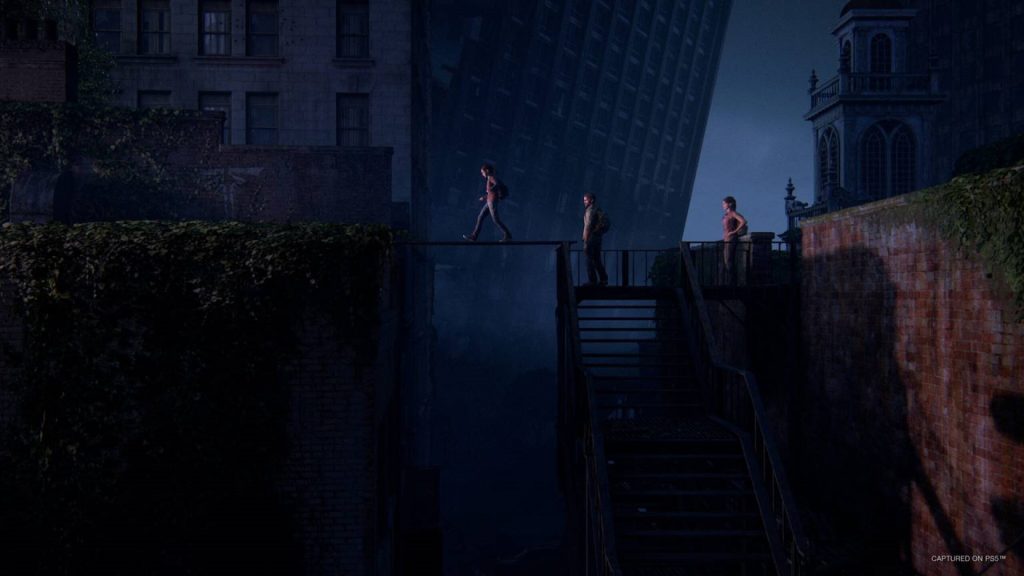 HBO’s adaptation of The Last of Us premiered last Sunday and was instantly with widespread praise from critics, while also enjoying HBO’s second-biggest series premiere since 2010, after House of the Dragon. Unsurprisingly, thanks to the excitement and buzz generated by the show, that success has bled over into gaming as well.

As per the Gfk’s latest weekly data for boxed software sales in the UK (via GamesIndustry), last week, following the HBO show’s debut, The Last of Us Part 1 saw an impressive 238% increase in sales over the week prior, climbing up to No. 20 in the charts.

Interestingly, the PS5 remake is not the only game to benefit from the TV show’s success. The Last of Us Remastered on the PS4 also saw an increase in sales of a whopping 322% over the previous week, and jumped up to No. 32 in the charts.

This is, of course, a big part of the reason why a remake of The Last of Us was greenlit by Sony, and sure enough, the company has been making a push for increased sales for the game to go along with the HBO series’ success. Recently, Sony also made a two-hour trial of The Last of Us Part 1 available to PlayStation Plus Premium subscribers.

On March 3, The Last of Us Part 1 will also be launching for PC, so there’s a good chance that we can expect the game to continue selling well for some time to come.

Meanwhile, The Last of Us’ second episode is set to premiere on HBO later today- head on over here for a sneak peak at upcoming episodes.