Naughty Dog co-president Neil Druckmann says the upcoming standalone The Last of Us multiplayer game is the studio's most ambitious game to date. 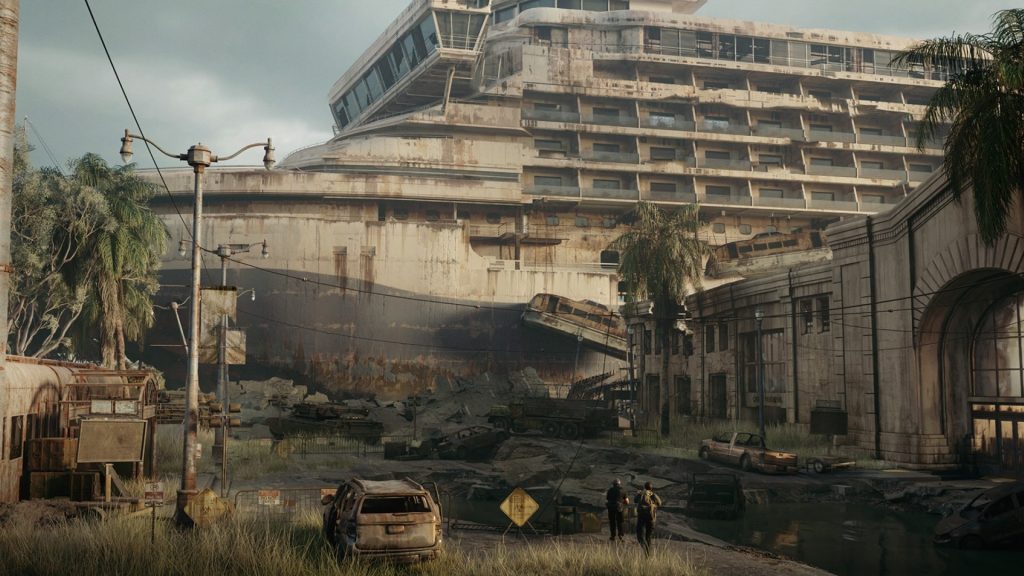 In fact, according to Naughty Dog co-president Neil Druckmann, the multiplayer title is the studio’s most ambitious project ever. Druckmann expressed the same in an interview with ComicBook (via @DomTheBombYT on Twitter), where has also reiterated that Naughty Dog has been working on the title since before The Last of Us Part 2 even shipped. The studio did, of course, confirm as far back as in 2019 that it was working on a multiplayer The Last of Us experience, in spite of its exclusion from Part 2.

“There is The Last of Us multiplayer project that we’ve been working on for a long time, since even before The Last of Us Part 2 shipped,” Druckmann said. “And that’s the most ambitious project we’ve ever done. We’re expanding the world even further, continuing to tell a story, but in a multiplayer space. I won’t say too much about that. ”

There’s no word on when the multiplayer game will launch, but Naughty Dog has said that it’ll be sharing more details on the title later this year.

As for what lies ahead for the series in terms of future single player outings, Druckmann has said that there’s more stories to be told in The Last of Us, with leaks claiming that Part 3 is already in development. That said, it doesn’t look like Naughty Dog intends to reveal its next titles until they’re much closer to launch, so we’re unlikely to get concrete details on that front anytime soon.

The Last of Us Multiplayer Game is the most ambitious project ever made at Naughty Dog according to Neil Druckmann 😳😳pic.twitter.com/26J7Ct81l6