The Last of Us Has More Stories to Tell – Neil Druckmann

Neil Druckmann doesn't seem to be done with The Last of Us as a franchise, if his statements to The Hollywood Reporter are anything to go by. 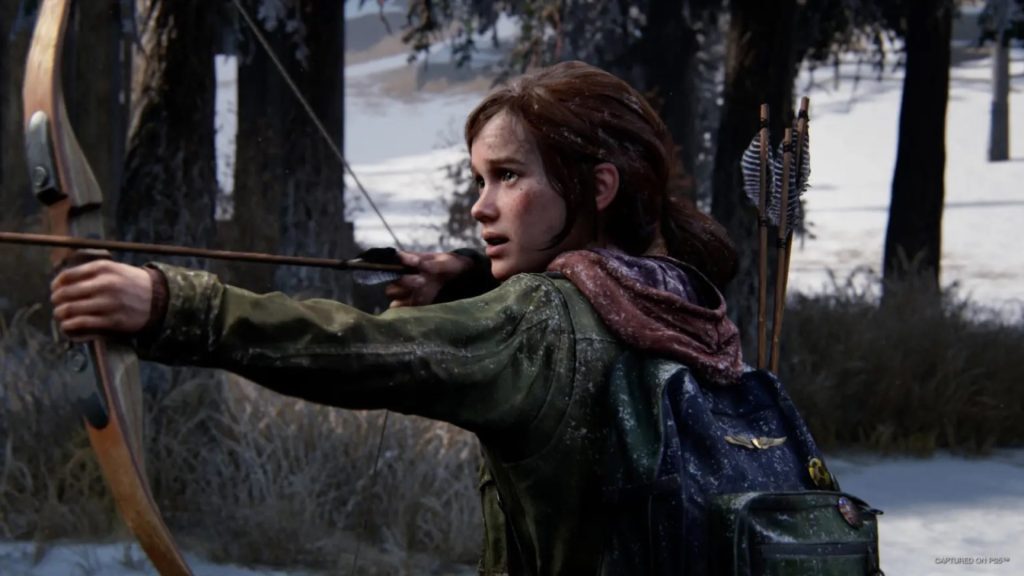 Far from being the first time Druckmann has spoken about the franchise continuing, he has also previously stated that the studio already has a story outline ready for a third The Last of Us game.

Rumours of Naughty Dog having begun work on The Last of Us Part 3 have also been going around for a while, with the most recent one indicating that the game will be Druckmann’s next directorial project. Interestingly, Druckmann has warned fans to be wary against “insider” info, possibly in response to these rumours.

Naughty Dog is yet to have made an official announcement regarding a new The Last of Us game, though a standalone multiplayer project is currently in the works. The studio recently released a remake of the first game in the franchise, titled The Last of Us Part 1, which is coming to PC in March.