Ahead of its 10th anniversary, Naughty Dog confirms the franchise has collectively sold over 37 million units worldwide. 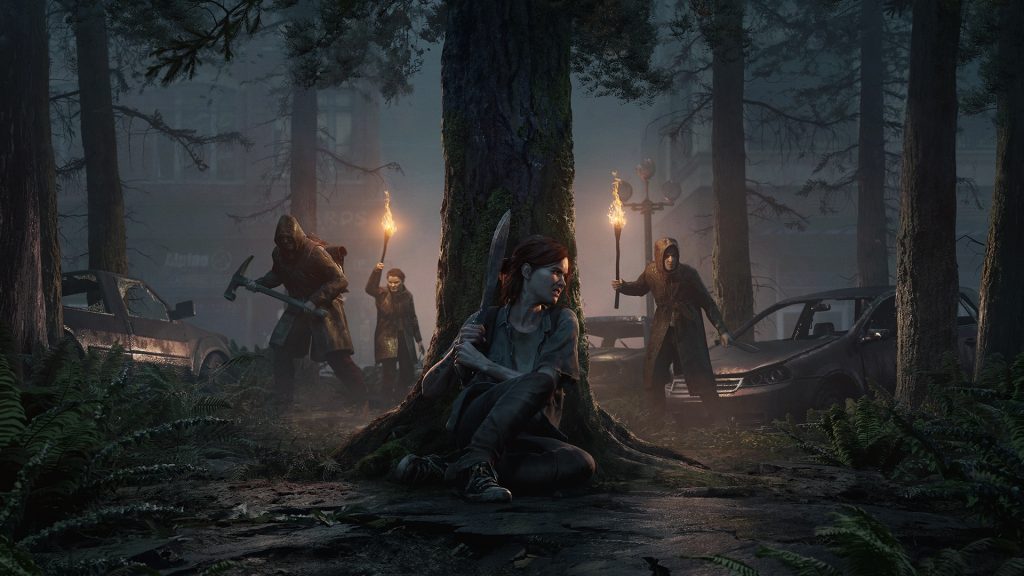 The Last of Us will be celebrating its 10th anniversary in June, and in the time that it’s been around, it’s quickly become one of Sony’s biggest, most celebrated, and most successful franchises. That success, of course, has been enjoyed in terms of both critical reception and commercial performances, and Naughty Dog has provided an update on the latter.

In a blog update that’s meant to kick off Naughty Dog’s 10th anniversary celebrations for The Last of Us, co-president and series creator Neil Druckmann has announced that The Last of Us franchise has collectively sold over 37 million units worldwide as of December 2022.

Updated sales figures on individual releases haven’t been provided. At last count, as of Spring 2022, The Last of Us Part 2 had sold over 10 million units. Sony last provided official sales numbers for the original The Last of Us (PS3 and PS4 sales combined) in June 2018, with sales standing at 17 million units at the time. As per analyst Daniel Ahmad, that number had moved to 20 million units by October 2019.

Naughty Dog is currently working on a standalone multiplayer The Last of Us title, for which it has revealed new concept art and will be revealing details later this year. Meanwhile, The Last of Us Part 1 is set to launch for PC on March 3.

Leaks have claimed that The Last of Us Part 3 is also in development, though Druckmann recently advised fans against putting too much stock in insider info, so take from that what you will.

HBO’s adaptation of The Last of Us will also be premiering on January 15.