The studio wants to avoid production and work-life balance issues that it has faced in the past as a result of announcing games too early. 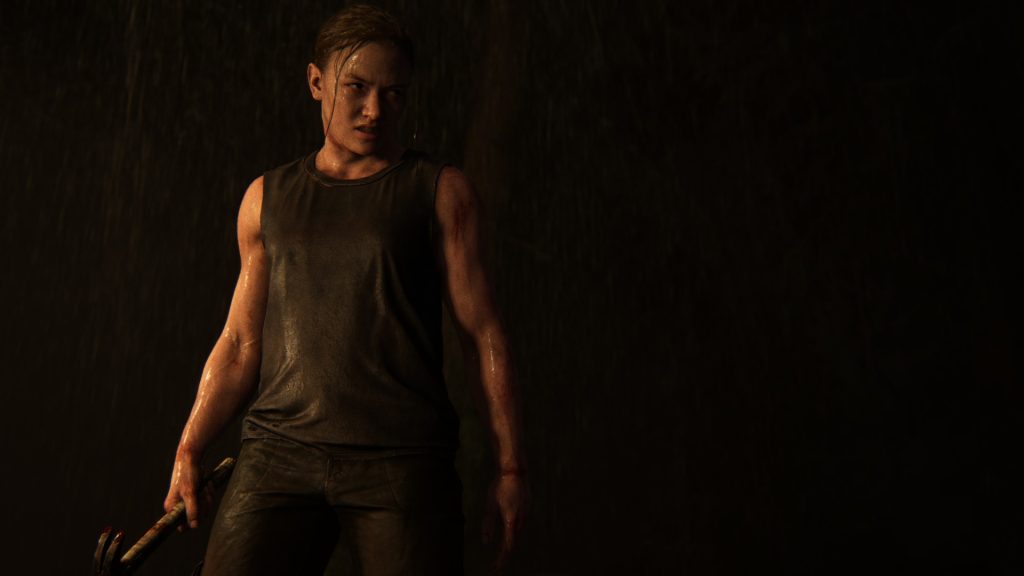 While once Naughty Dog was more than happy to unveil its games years ahead of their release, the studio seems to have changed that approach. Over two years on from The Last of Us Part 2’s launch, we still haven’t seen the official announcement of Naughty Dog’s next games – and we’re going to have to wait a little longer, it seems.

Speaking with ComicBook.com, Naughty Dog co-president said that while the likes of Uncharted 4 and The Last of Us Part 2 were announced several years ahead of release, the studio now wants to wait until its games are much further along in development before officially unveiling them, so as to avoid production and work-life balance issues Naughty Dog has been plagued with in the past.

“We did announce Uncharted 4 and The Last of Us Part 2 way in advance, but that actually caused a little bit of the work-life balance issues that we’ve sometimes had at the studio,” Druckmann said. “By delaying that announcement a bit, we could play with the schedule more and we’re more conscious now about how we’re approaching production. So there’s our [The Last of Us] multiplayer project and there’s another project that I will not say anything about that’s beyond that that we’re also very much excited for.”

Though it hasn’t been formally unveiled yet, Naughty Dog’s The Last of Us multiplayer project is confirmed to be in development, and will be receiving concrete details later this year. Meanwhile, leaks have also claimed that The Last of Us Part 3 has also entered development, and that Naughty Dog is providing assistance to a newly-established first party PlayStation studio with the development of a new Uncharted game.

That said, Druckmann has advised fans to be wary of “insider” information, so as always, take any leaks with a grain of salt – even if he has made it quite clear that Naughty Dog isn’t quite done with The Last of Us just yet.