The upcoming action-adventure remake's developers speak about how it attempts to improve upon the original's art design. 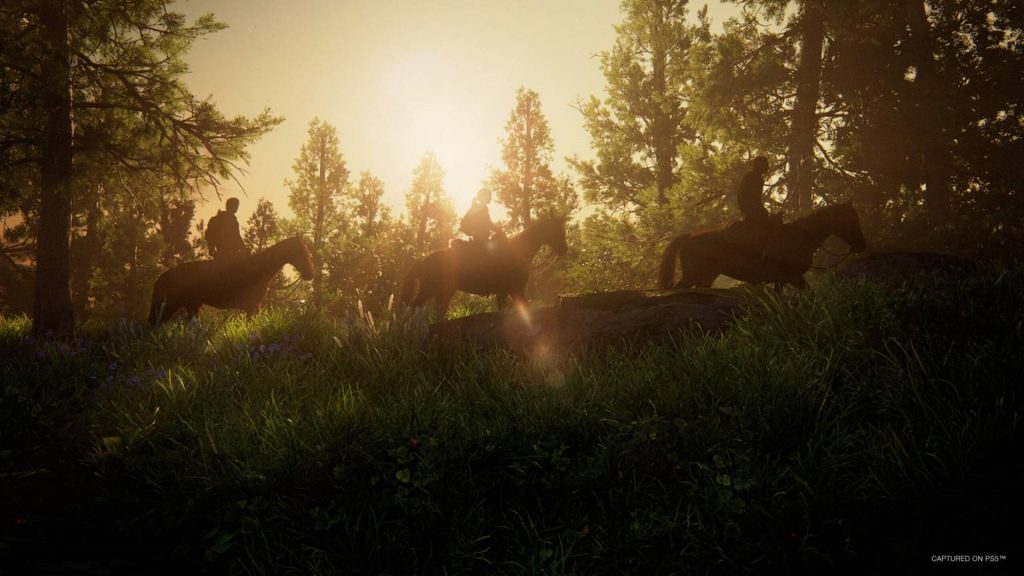 Ahead of The Last of Us Part 1’s launch not long from now, Naughty Dog and Sony have been ramping up the excitement surrounding its release with new trailers revealing details on everything from the improvements the remake makes over the original to its accessibility features, while we recently also got roughly seven minutes of uncut gameplay footage.

Now, another new trailer has been released, which focuses on the remake’s art direction. The trailer sees a number of The Last of Us Part 1’s developers talking about how the remake’s art direction helps propel its visual upgrades over the original game, with lighting in particular having been an area where Naughty Dog placed a great deal of focus. You can get more details in the trailer below.

Our review of The Last of Us Part 1 has gone live, and we’ve certainly been impressed with the remake. We awarded it a score of 9/10, saying, “The Last of Us Part 1 is an extremely faithful remake of the original. It could have benefited with improved gameplay, but what is here holds up extremely well, making it a blast to play through.” You can read the full review through here.

You can also check out our in-depth graphics analysts and head-to-head comparison between The Last of Us Part 1 on the PS5 and The Last of Us Remastered on PS4 Pro. For more on that, head on over here.

The Last of Us Part 1 launches on September 2 for the PS5. A PC version is also in development, but doesn’t yet have a release date.