The Last of Us Part 2 Character Art Exhibits Insane Detail

It’s been ages since Naughty Dog made a game that wasn’t a visual marvel, and based on everything we’ve seen of it so far, The Last of Us: Part 2 looks like it’ll be following suit as well. A piece of character art from the game which recently surfaced on Reddit – coming from the portfolio of Naughty Dog character artist Soa Lee – suggests the very same thing, in fact.

The art shows the model for Yara, who’s going to be one of the newly introduced characters in the game, and it showcases an insane level of detail- the kind we’ve come to expect from Naughty Dog titles. It is, of course, character art, and not a screenshot from the game itself, but based on the footage that we have seen from the game so far, we can expect the real thing to come pretty close to it. Take a look below.

Naughty Dog have previously stated that there’s going to be no visual downgrade in The Last of Us: Part 2 when it comes out, which is definitely cause for excitement. The game is scheduled for an exclusive PS4 launch, and though there’s currently no release date announced for it, there have been multiple reports that suggest that it could be out this year itself. 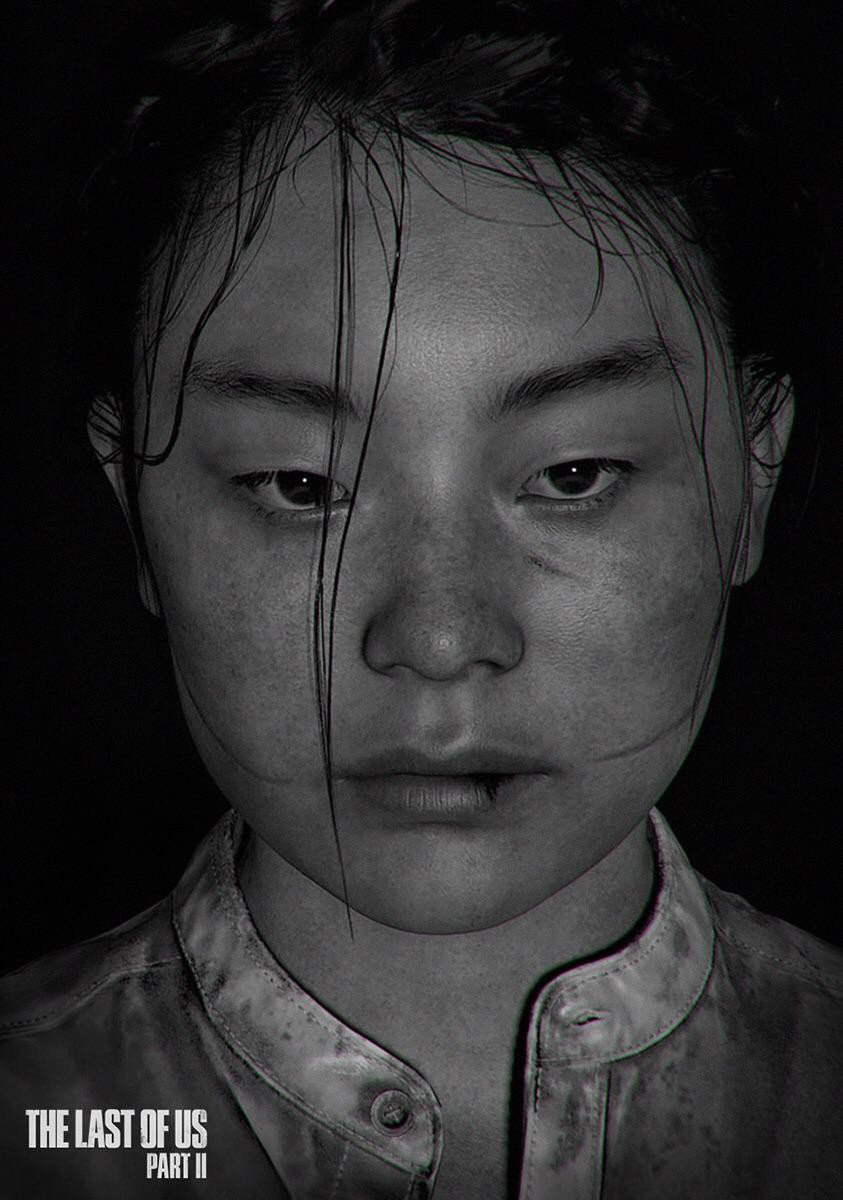