"To tell this kind of story the game needed to be massive," says director Neil Druckmann. 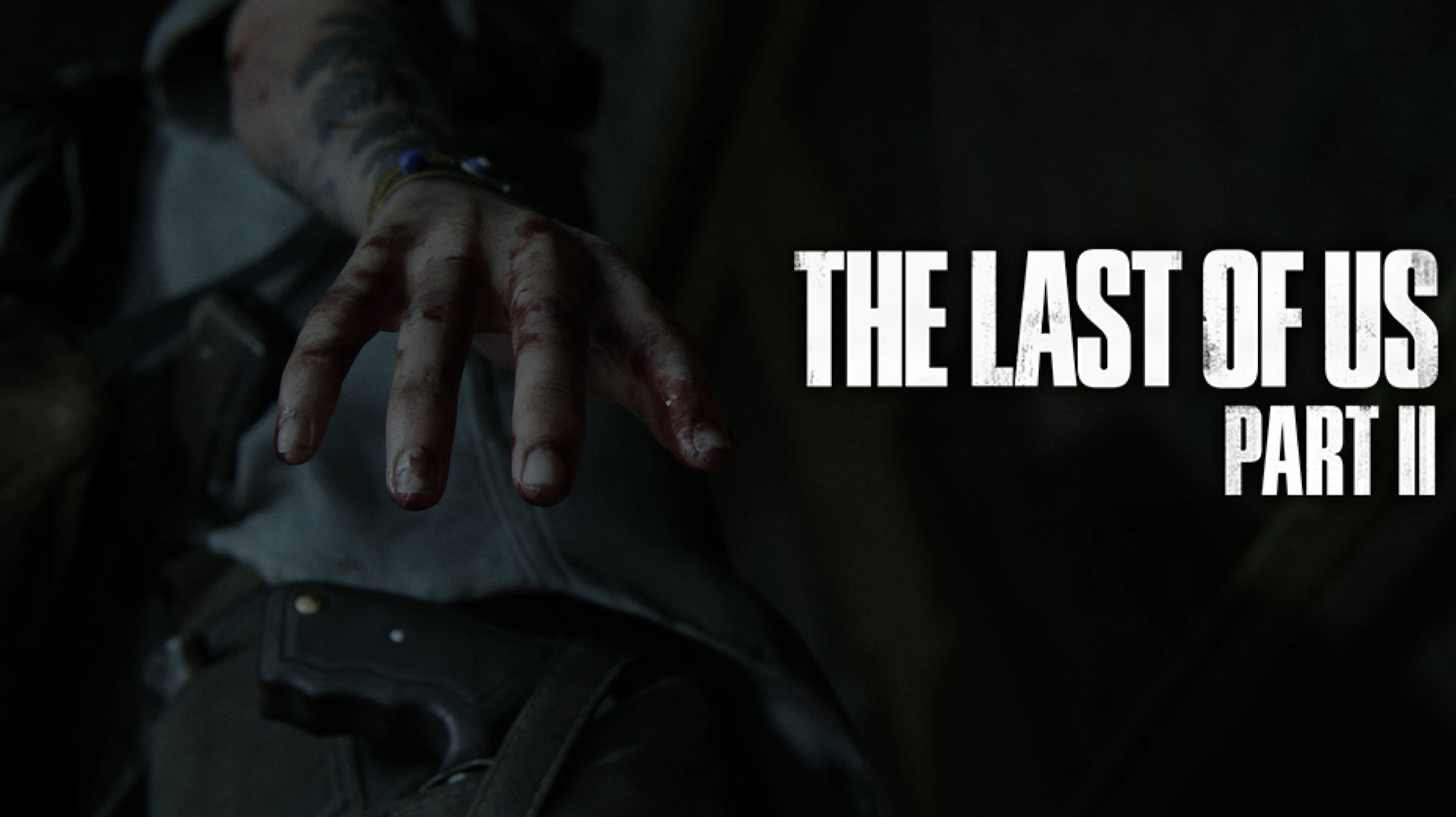 Sony and Naughty Dog have finally announced the release date for The Last of Us Part 2. Coming in February of 2020, as had been rumoured for a while, it wouldn’t be a exaggeration to call it one of the most highly anticipated games to be coming out next year. And looking at the lineup of games coming out in 2020, that’s saying something.

In an update on the official PlayStation blog confirming the game’s release date, game director Neil Druckmann spoke a bit about the sequel, its size and its scope, and what players can expect out of it. Druckmann revealed that this is a game Naughty Dog has been working on for five years, and that to tell the story they wanted to tell with it, they realized the game had to be, in his own words, “massive.” As such, this is, as per Druckmann, “Naughty Dog’s most ambitious and longest game” ever, echoing similar statements made by Joel actor Troy Baker not too long ago.

“We began working on this game over five years ago,” Druckmann wrote. “It’s hard to describe the immense pressure of following up the first game. We know how much you love this world and its characters — especially Ellie and Joel. Believe me, we’re fans as well. We love them. Which is why we spent years crafting a game that we feel will do them justice, telling a nuanced story that deals with the core question: how far would you go to exact justice against the people that hurt the ones you love? It’s a highly emotional story with complex themes that befit the world of The Last of Us.

“What we realized pretty early on is that we were putting together Naughty Dog’s most ambitious and longest game in our 35 year history. To tell this kind of story the game needed to be massive. Without spoiling too much, at the top of this post you can watch the brand-new trailer that we debuted earlier today on State of Play, which just scratches the surface of what the game has in store.”

The Last of Us Part 2 is out on February 21, 2020, and as we recently learned, will be launching with multiple special editions. Naughty Dog are also currently hosting a media event, during which attending media will get to go hands-on with a significant chunk of the game. Stay tuned for information, impressions, and (hopefully) gameplay footage coming out of the event in the next few days.