The Initiative's Francisco Aisa says that games will trend towards "more believable" worlds in the future. 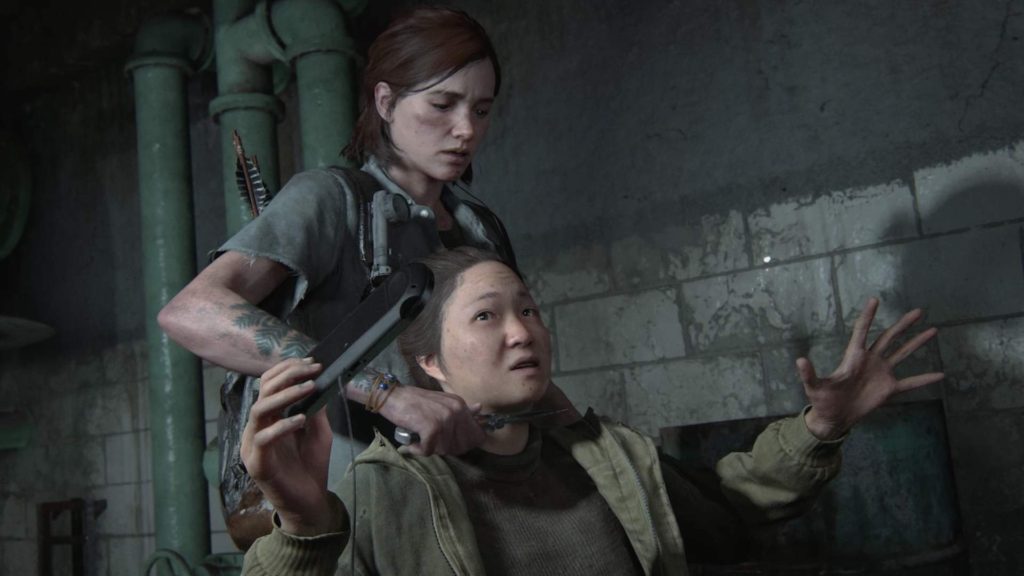 The PlayStation 5 and Xbox Series X will be launching this holiday season, if everything goes according to plan. Much has been said about what the next generation of gaming can offer, from improved graphics to faster loading times and higher resolutions. But will next gen consoles be capable of all this and more?

GamingBolt spoke to Francisco Aisa about the same. Aisa has worked as a gameplay programmer at Rockstar Games for such titles as Grand Theft Auto 5 and Red Dead Redemption 2. He also worked on The Last of Us Part 2 at Naughty Dog, before shifting to The Initiative as a senior gameplay engineer. When asked about whether the trend of photo-realistic graphics will continue and if next-gen can deliver on that promise, Aisa replied, “Yes, absolutely.

“If you look at The Last of Us Part 2, you just look at their facial expressions, they are so good, some of them blow my mind. And remember, I saw them every day, they still blow my mind. That sort of quality is going to get even higher. A lot of it is part of the amount of data we are going to be able to deal with. So I do think we will see a trend not just of bigger worlds, but more believable ones with more believable characters as well.”

Aisa’s sentiment echoes one that many have sought since video game graphics made less monumental leaps forwards as generations went by. That is the desire for worlds that are more fleshed out with improved AI for characters and more depth especially since the processing power can accommodate this. Time will tell if upcoming next-gen games will do all this – after all, game development is a marathon more than a sprint, especially as developers become more acquainted with the hardware.