Naughty Dog discusses its attention to detail when it comes to themes and characters. 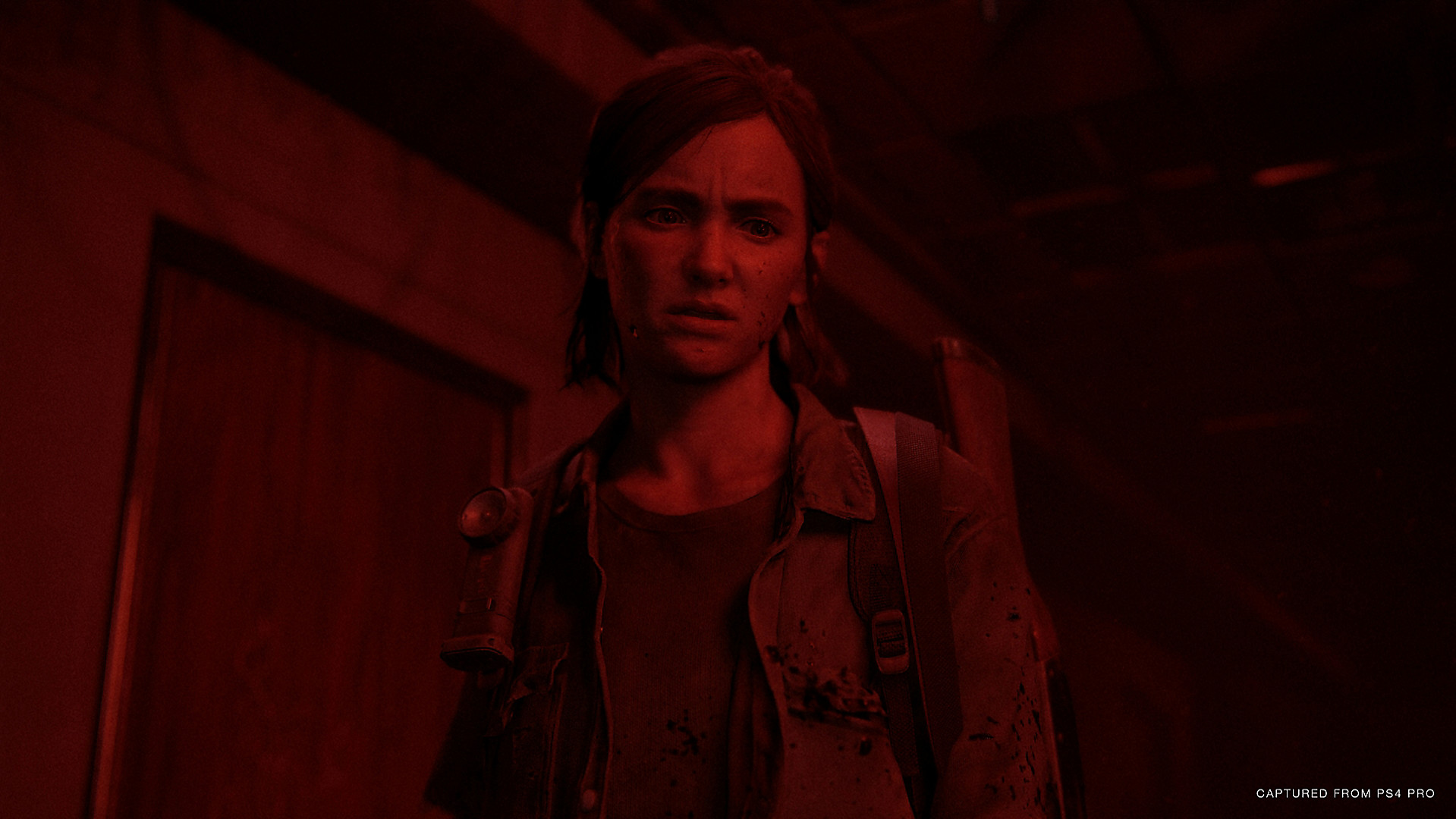 Yesterday, Naughty Dog released extensive gameplay footage for The Last of Us Part 2, giving us a closer look at the combat and level design. Today, it continues its video series that looks at development behind the scenes, focusing on the details. Check it out below.

The development team, which includes director Neil Druckmann and narrative lead Halley Gross, talk about the process of creating realistic, multi-dimensional characters. To that end, the team looks at books, movies, news and a lot of other material when researching a particular theme. Once the theme has been decided, the process of script-writing begins.

The Last of Us Part 2 releases on June 19th for PS4, but reviews will be going live on June 12th. For more information on what to expect, check out our feature on ten new things we learned from the recent State of Play. Stay tuned for next week’s developer diary – it will be the last one before launch.