Joel actor Troy Baker speaks about how the game's story will challenge its audience on multiple levels. 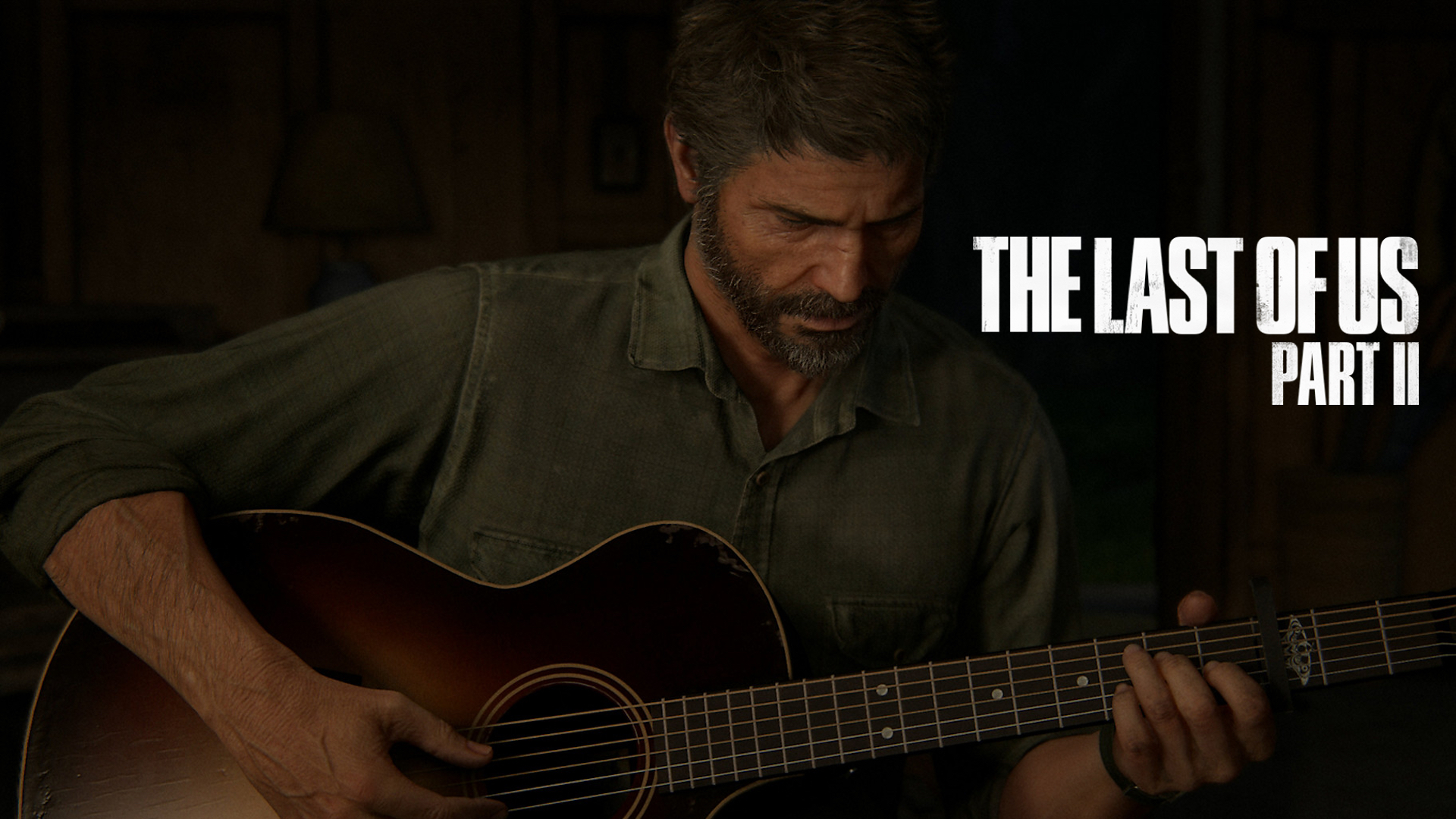 The Last of Us Part 2 might not be coming out this May like it was supposed to – in fact, we no longer know when it will come out – but that doesn’t change the fact that people are more than a little excited to get their hands on the game. Promising to deliver an impactful experience like its predecessor – in the narrative department, especially – this is a game that has been on people’s lists of most anticipated releases for a while now.

And based on the words of actor Troy Baker – who is reprising is role as deuteragonist Joel in the upcoming sequel – it’s going to deliver a narrative that’ll be worth the wait, and then some. Speaking in an interview with Fandom, Baker said that with The Last of Us Part 2, Naughty Dog are attempting to tell a story that will make players “question everything” about the game.

“If we have done our job right, people will question everything [about The Last of Us 2],” said Baker when asked about any surprises or twists the game might have in store. ” want [fans] to be able to challenge their own ideas about what this game is, what this world is, who the characters are — everything.”

The Last of Us Part 2 was due out for the PS4 on May 29 before being indefinitely delayed, though Sony are looking into the possibility of an early digital release. That said, just don’t go expecting a demo of the game to make up for its delay.