The Legend of Heroes: Kuro no Kiseki Releases on July 28th for PS5 in Japan, PC Version Coming to Asia

The PS5 version features 4K and 60 FPS support along with a High-Speed Mode. PS4 players can also upgrade and transfer save data over to PS5. 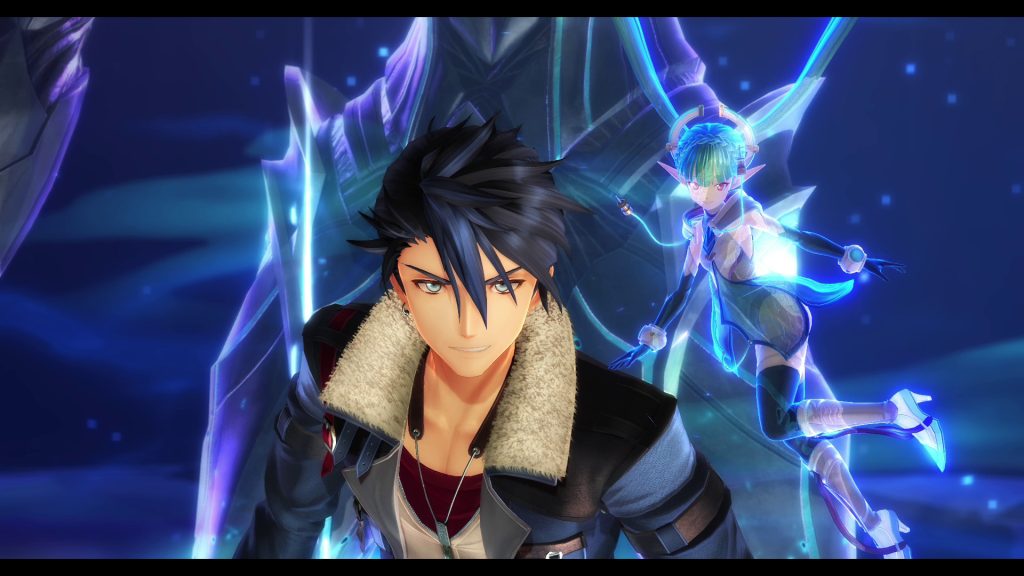 Falcom’s The Legend of Heroes: Kuro no Kiseki will be coming to PS5 on July 28th for Japan. Clouded Leopard Entertainment is also releasing the PS5 version and a PC version (via Steam) in Asia with Traditional Chinese and Korean subtitles. Check out the latest trailer below.

The PS5 version includes support for 4K resolution, 60 frames per second, a High-Speed Mode for different combat speeds, and adjustments to the in-game text. There’s also an Archive containing information on past titles along with a glossary to educate players new to the series. PS4 owners can upgrade to the PS5 version for 110 Yen (roughly $0.86) and save data will transfer over.