The Legend of Heroes: Kuro no Kiseki – Zin, Fie and Shizuna Receive New Details and Screenshots

Zin and Fie from Trails in the Sky and Trails of Cold Steel return. Meanwhile, Shizuna is a new character with the "Divine Blade of Silver" title. 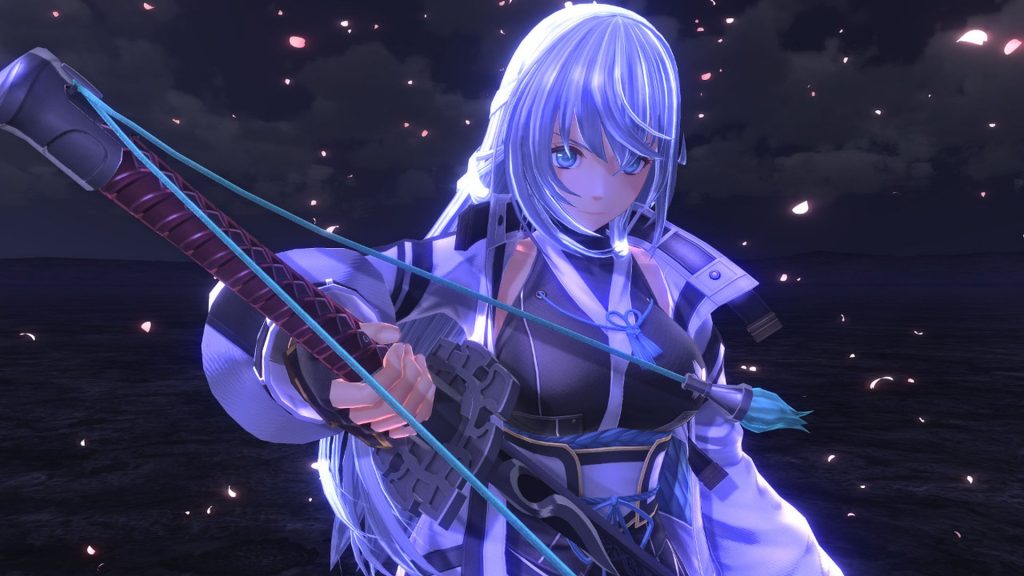 Known for his powerful martial arts and immense size, Zin leads the Calvard Bracer Guild. He’s now semi S-rank and watches over junior bracer Elaine (more details on her here). As a B-rank bracer with the Imperial Bracer Guild, Fie travels to Calvard to help with the number of issues cropping up in Calvard. She also has a lot of interactions with Elaine but when it comes to battle, her prowess as a Jaeger shines through.

Most interesting is new character Shizuna Rem Misurugi. As a lieutenant in the samurai group Ikaruga, she’s the “Divine Blade of Silver” and wields a black odachi. Though her style is similar to Eight Leaves One Blade (which Rean Schwarzer, Anelace Elfead and Cassius Bright use), some differences are teased. What role she’ll play in the journey of Van and Agnes remains to be seen.

The Legend of Heroes: Kuro no Kiseki is out on September 30th for the PS4 in Japan. It will also be coming to PS5 later. 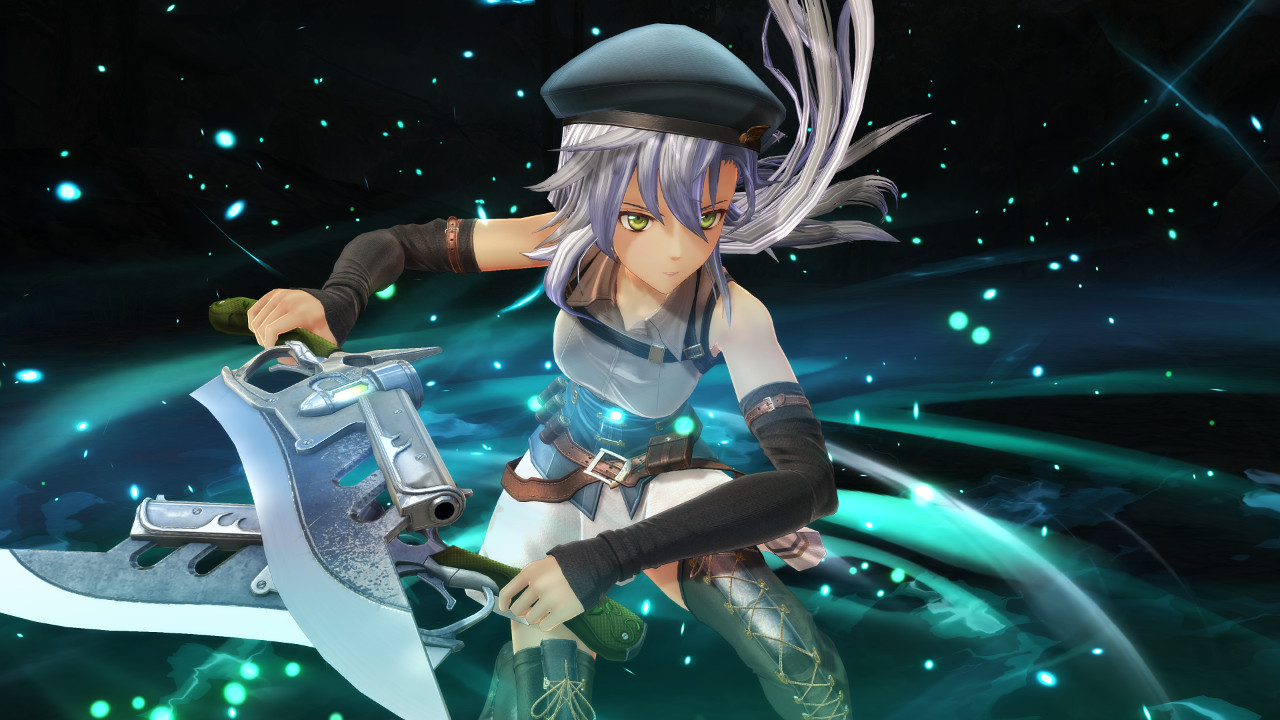 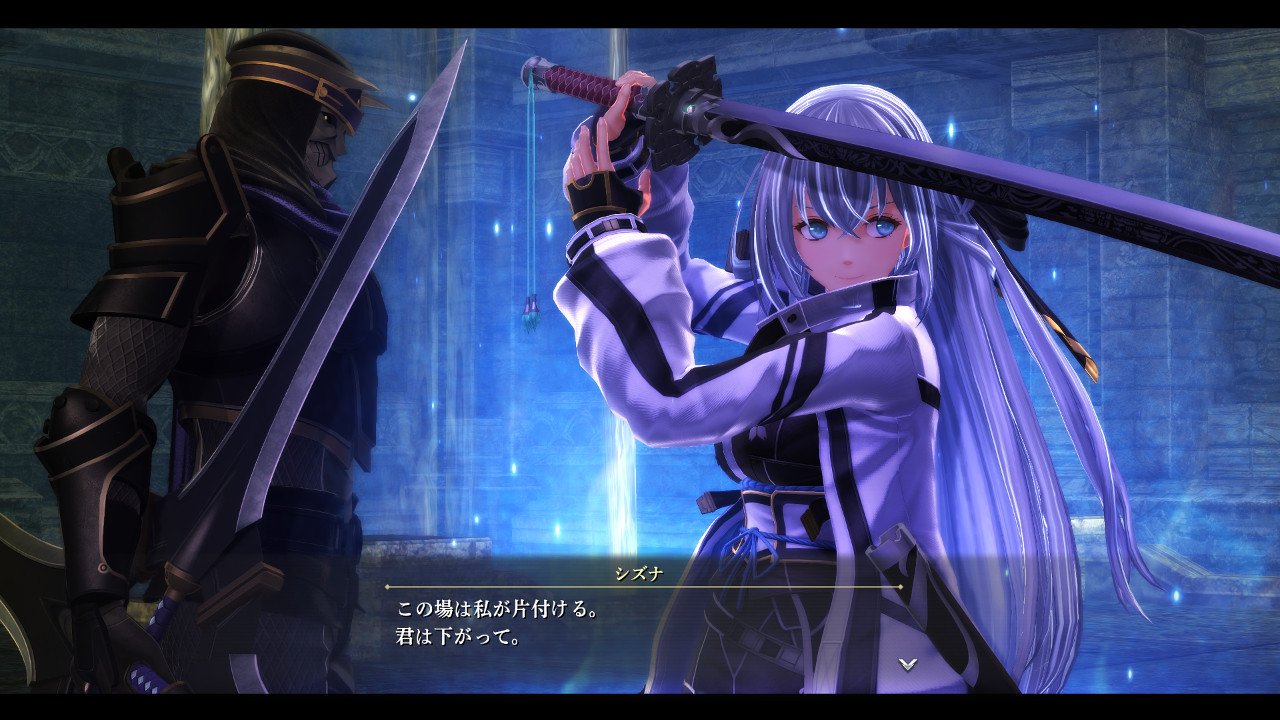 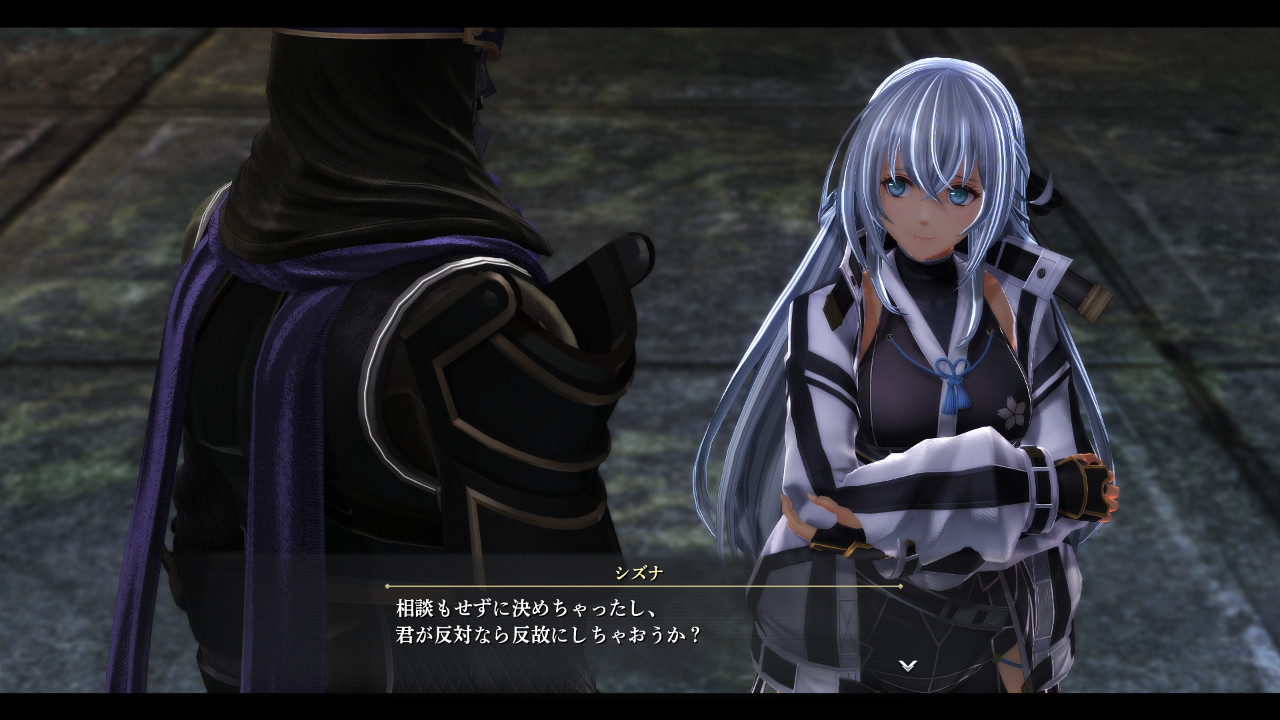 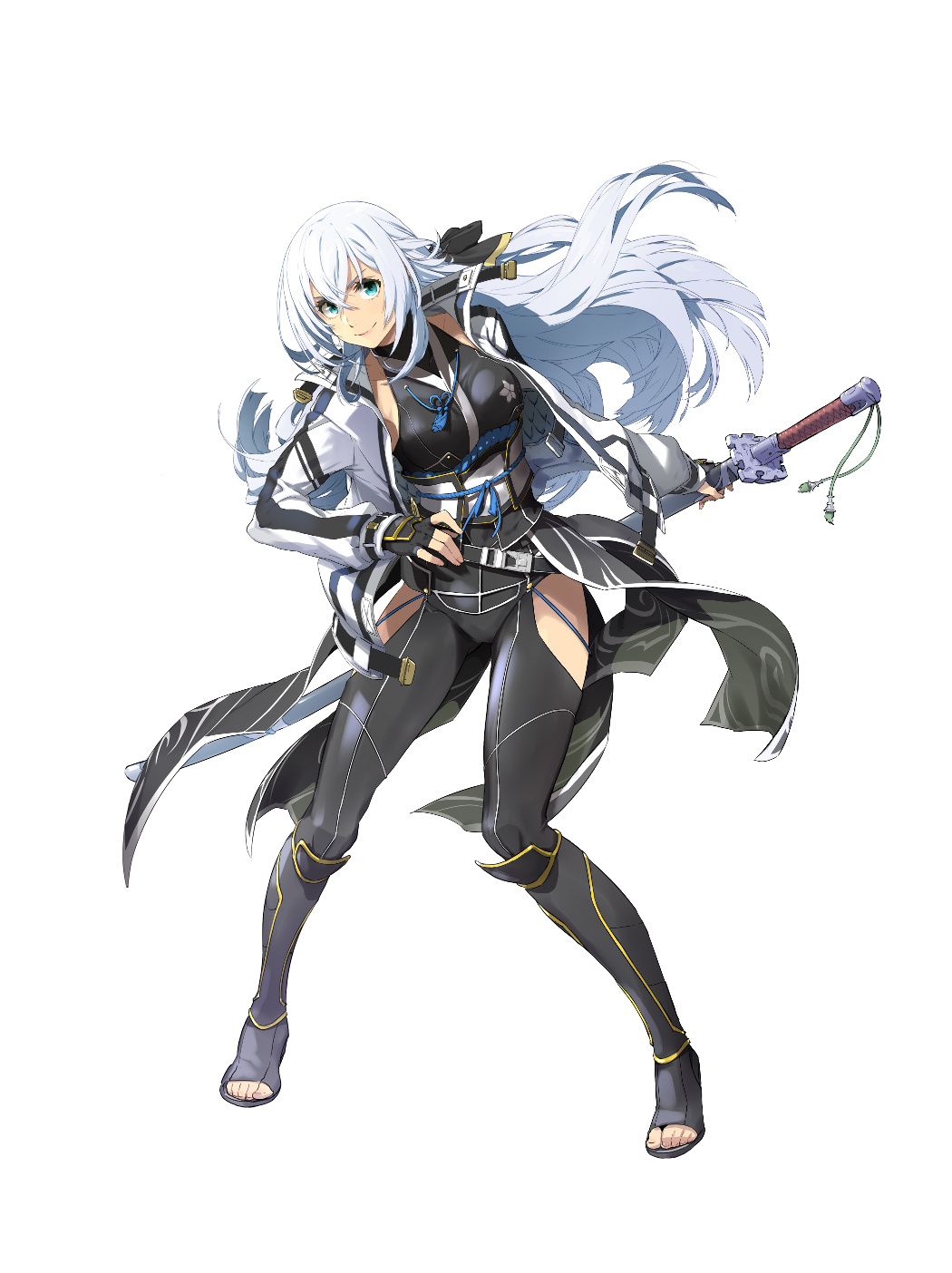 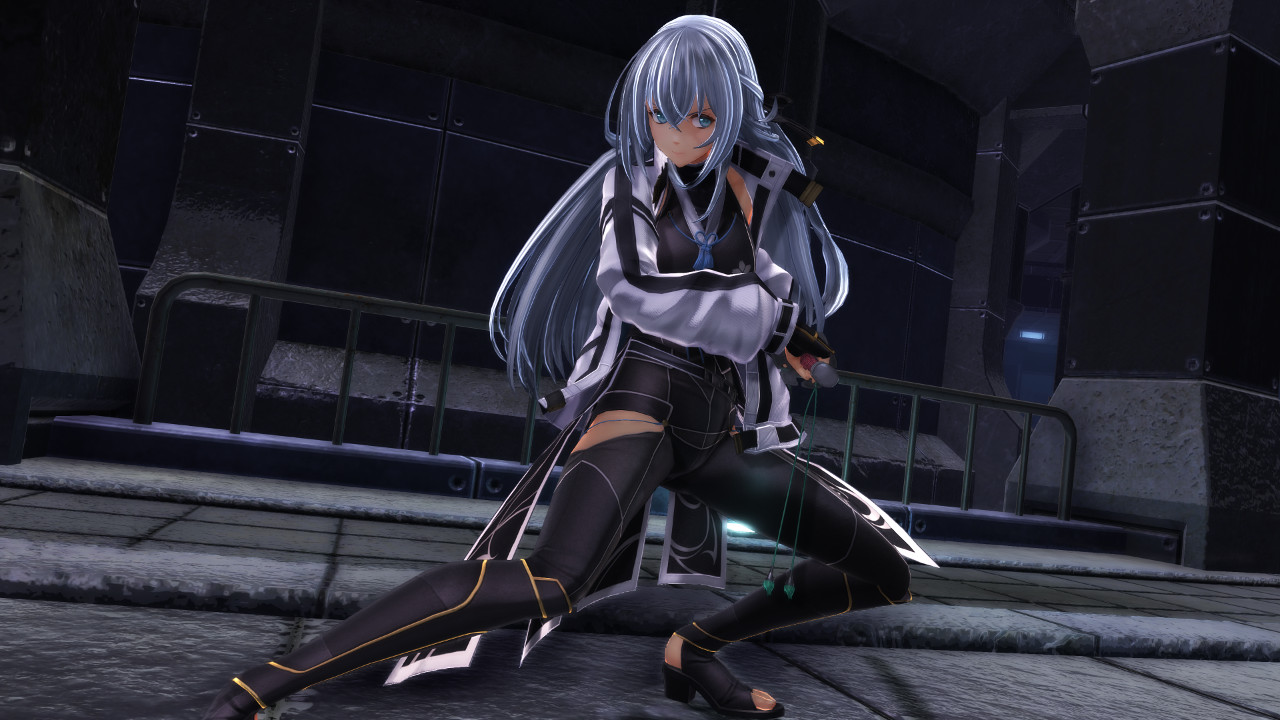 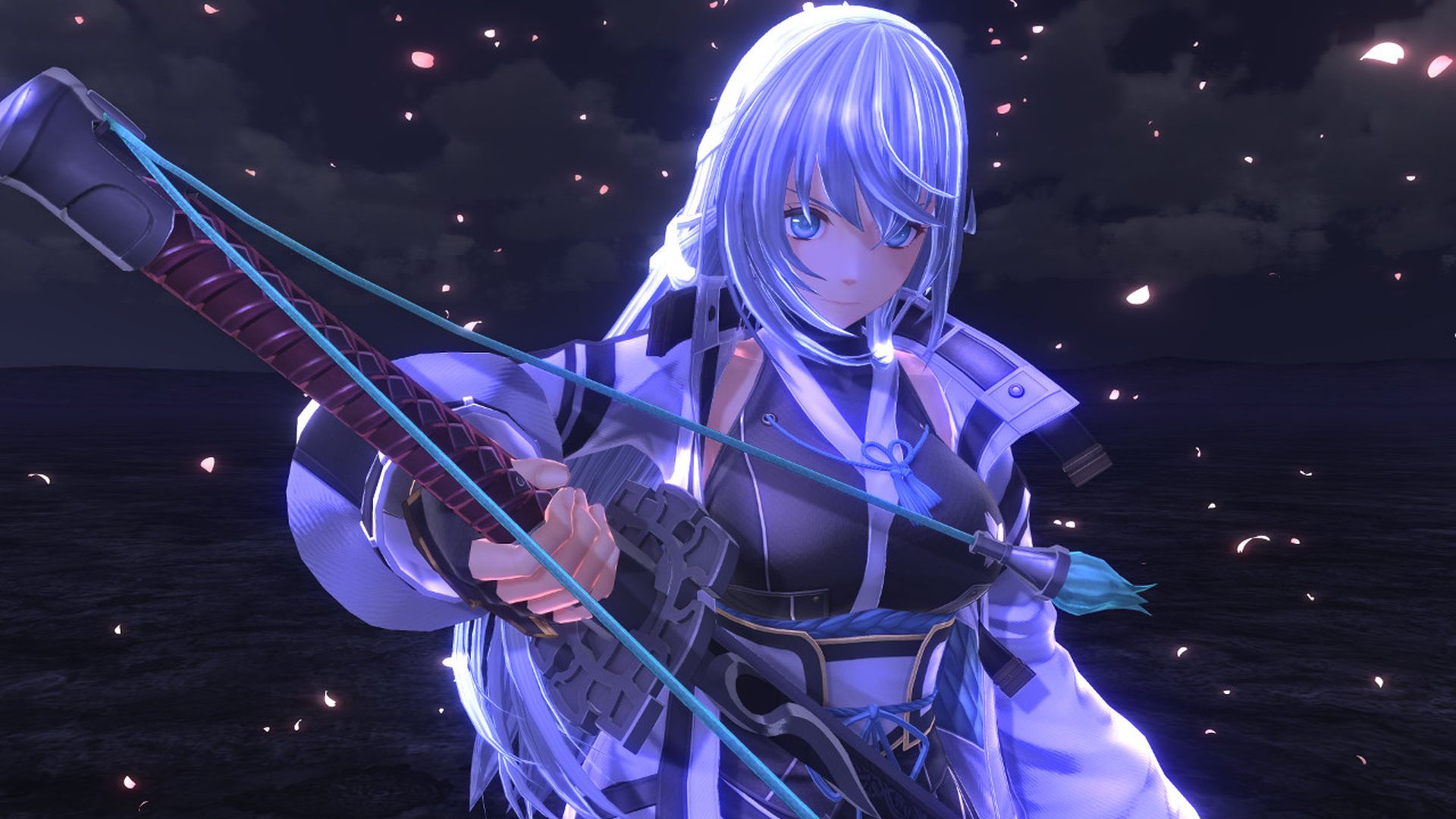 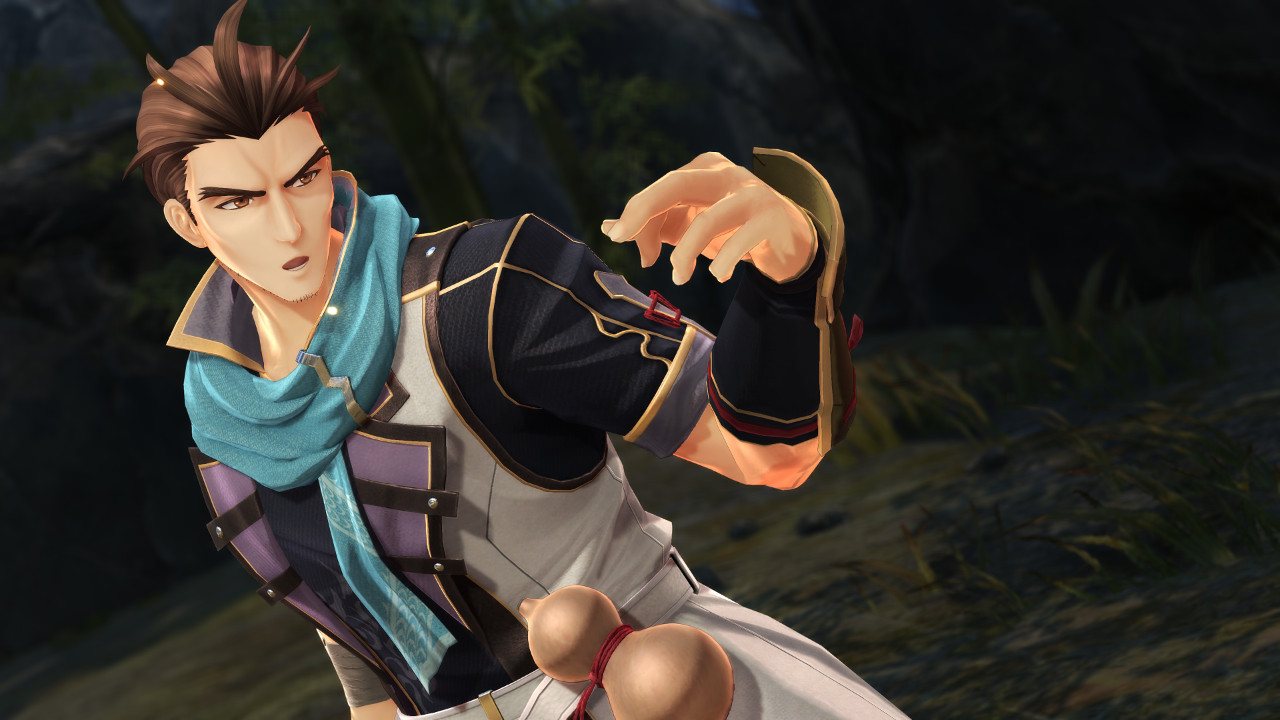 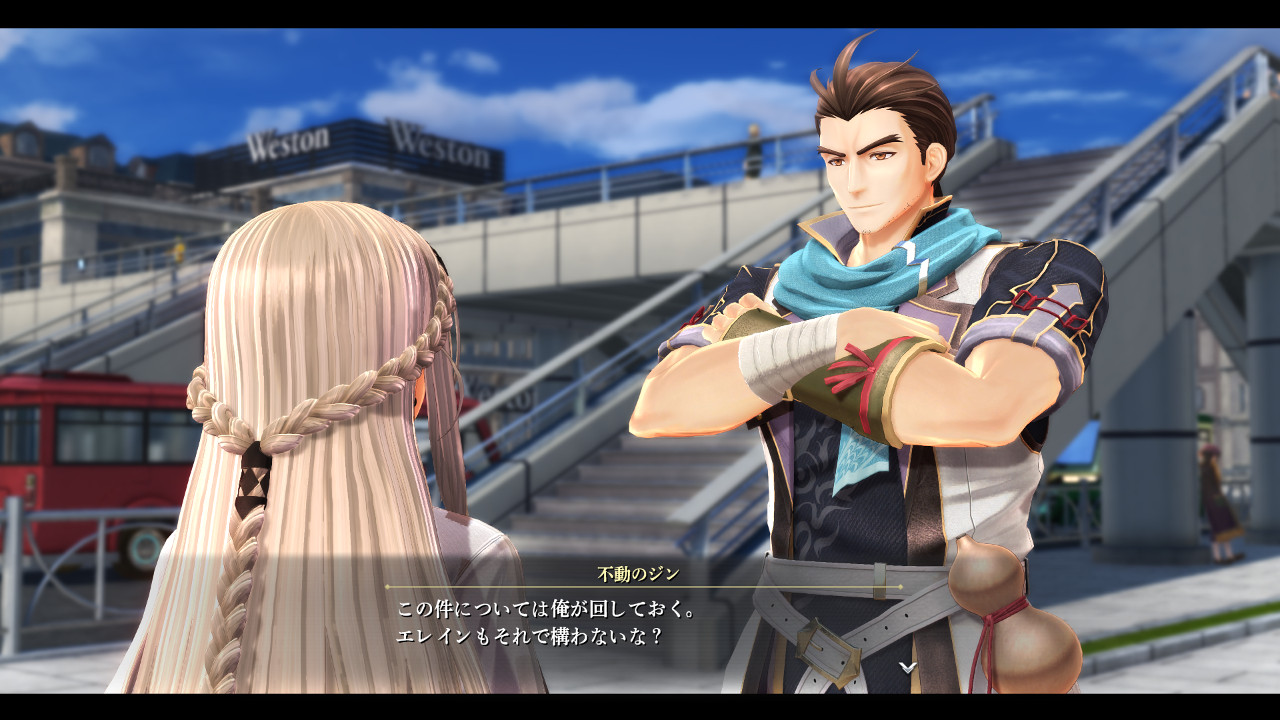 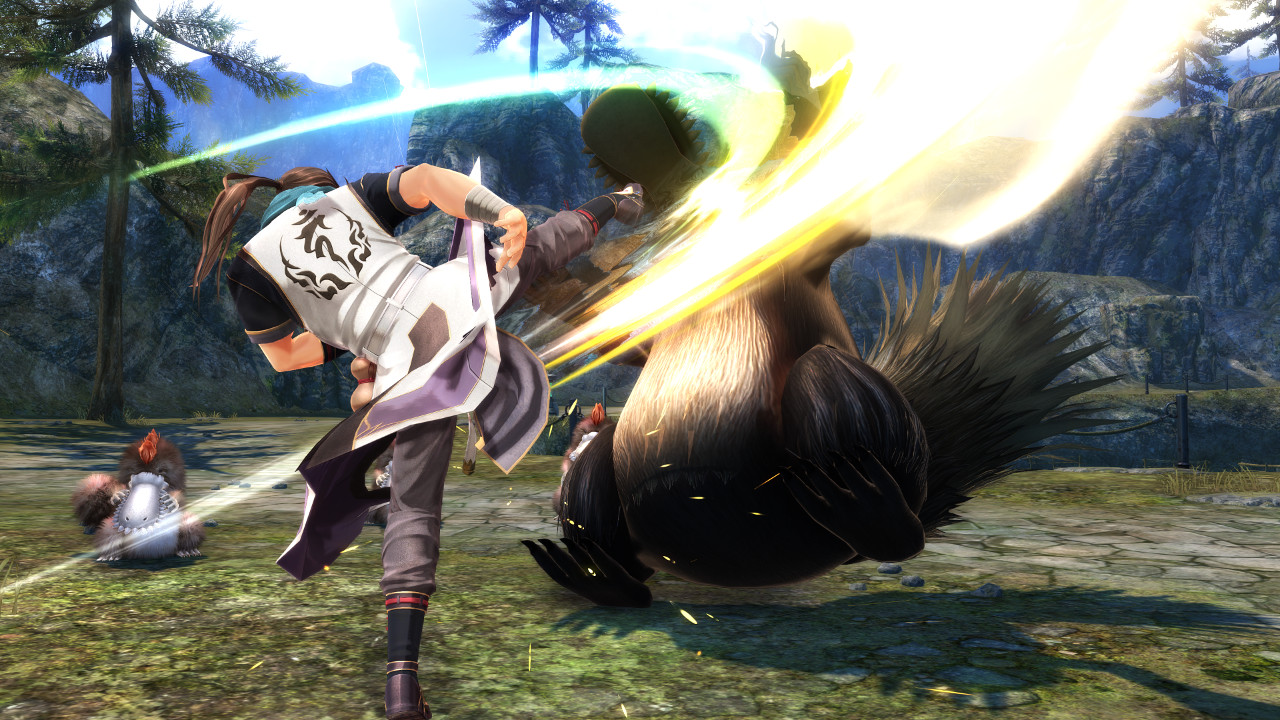 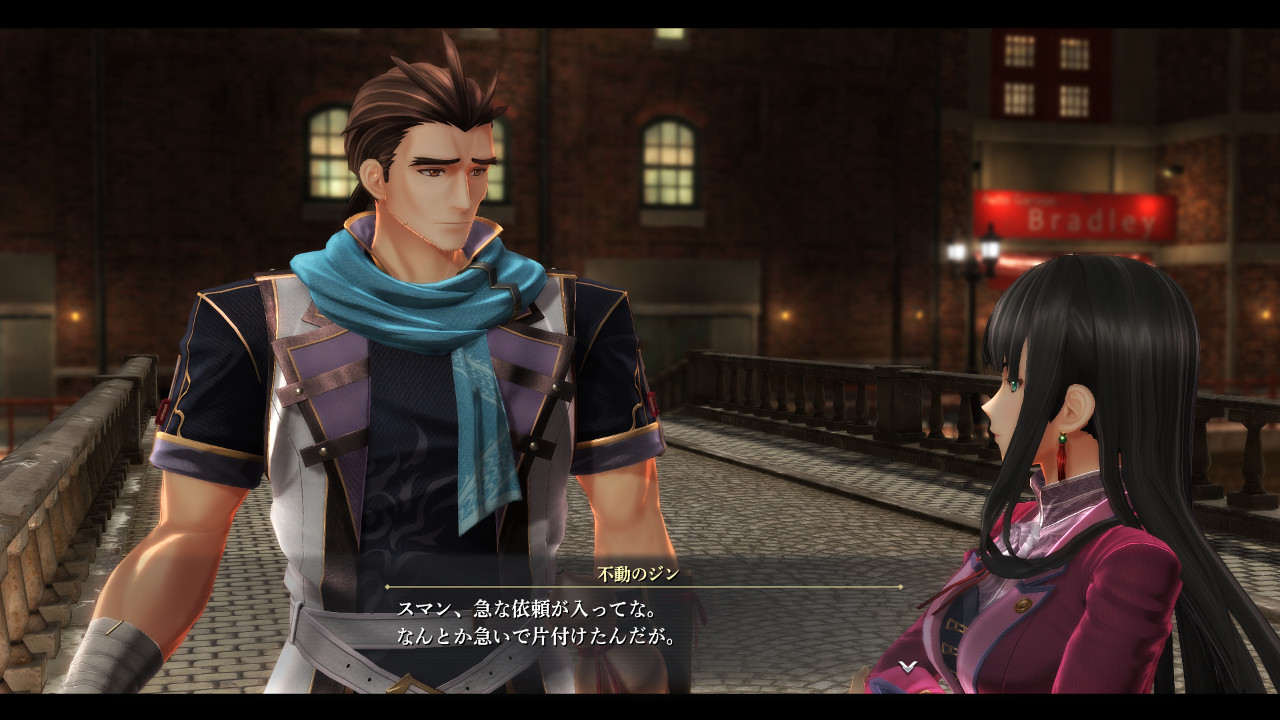 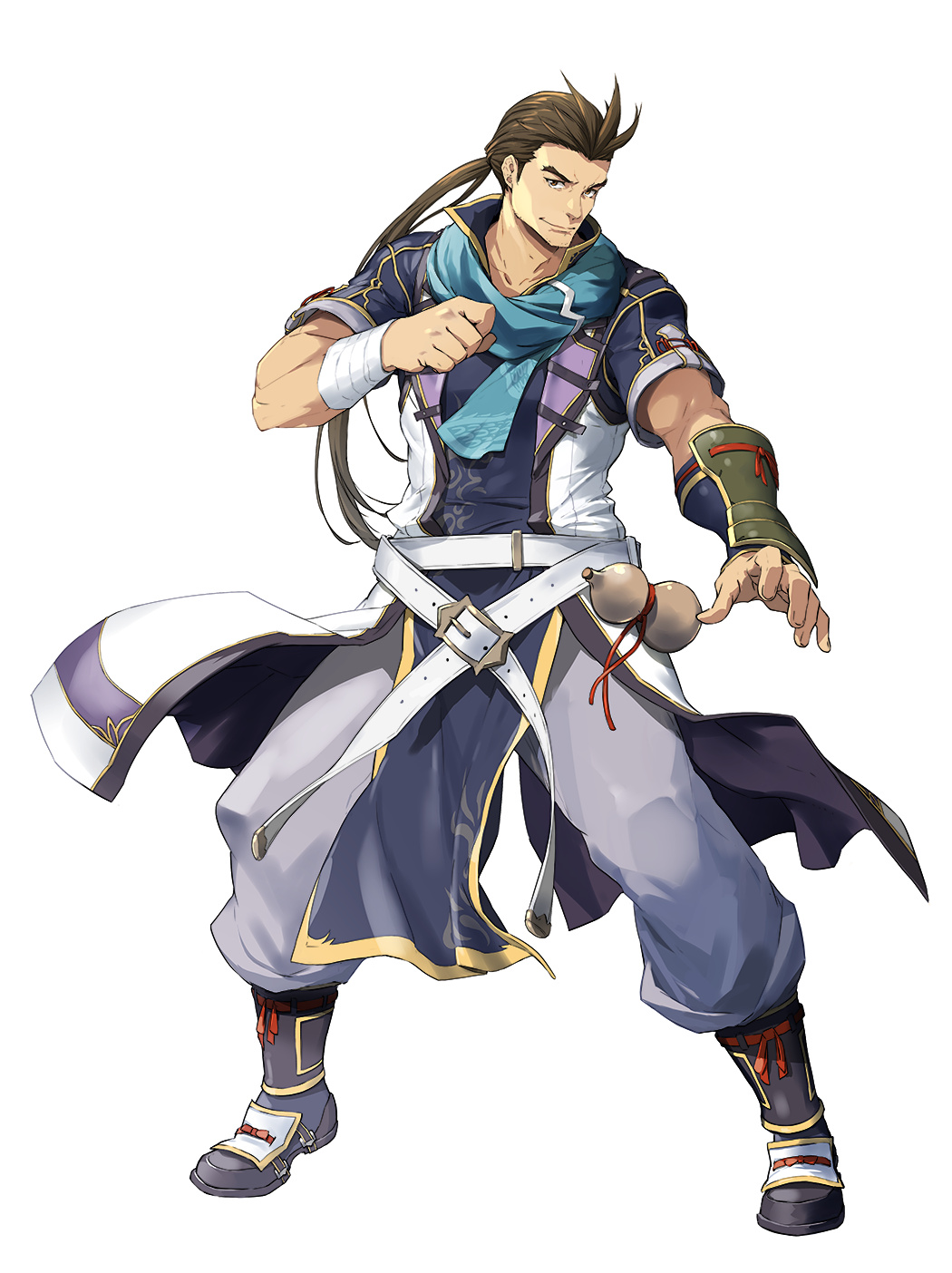 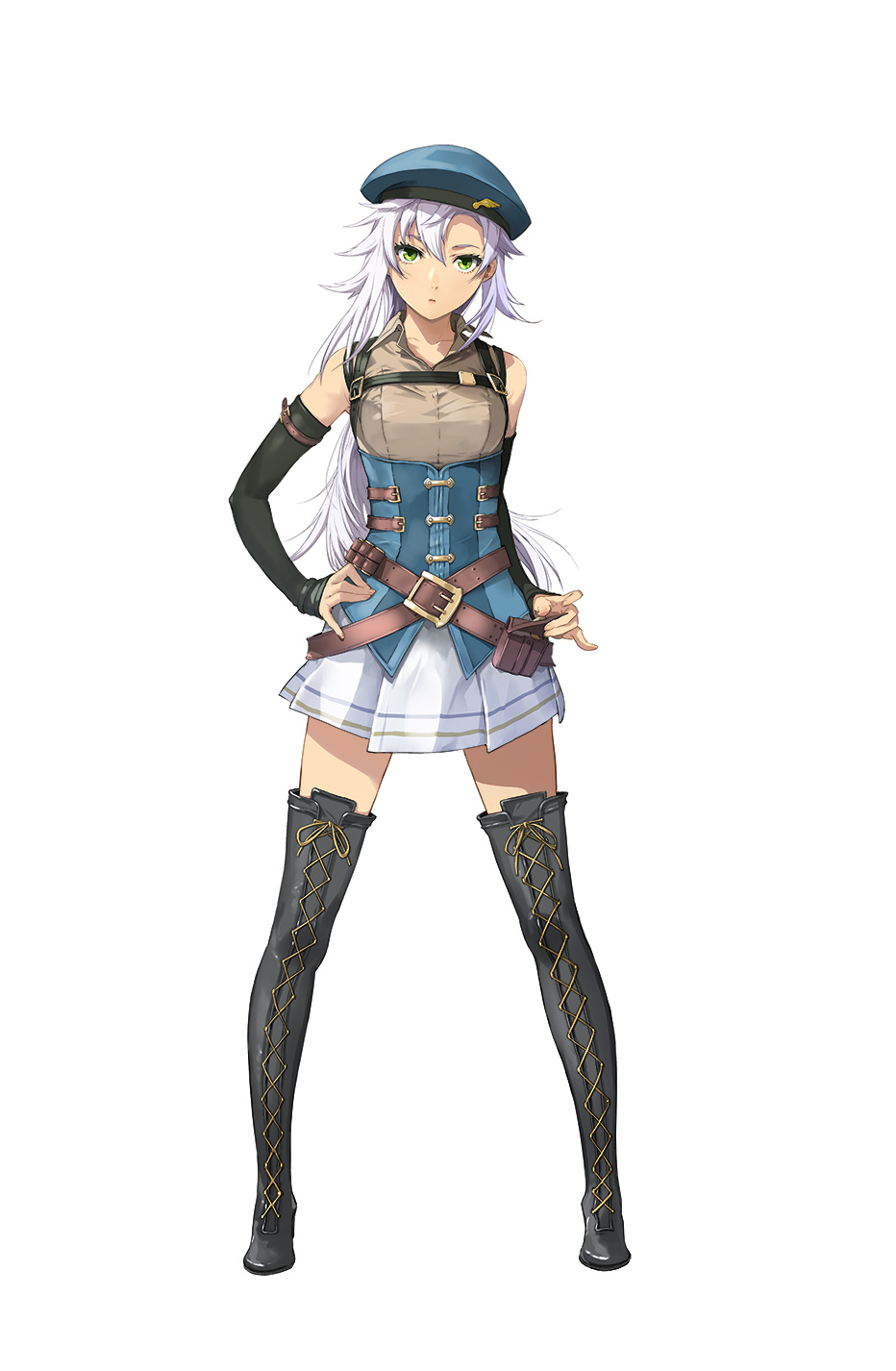 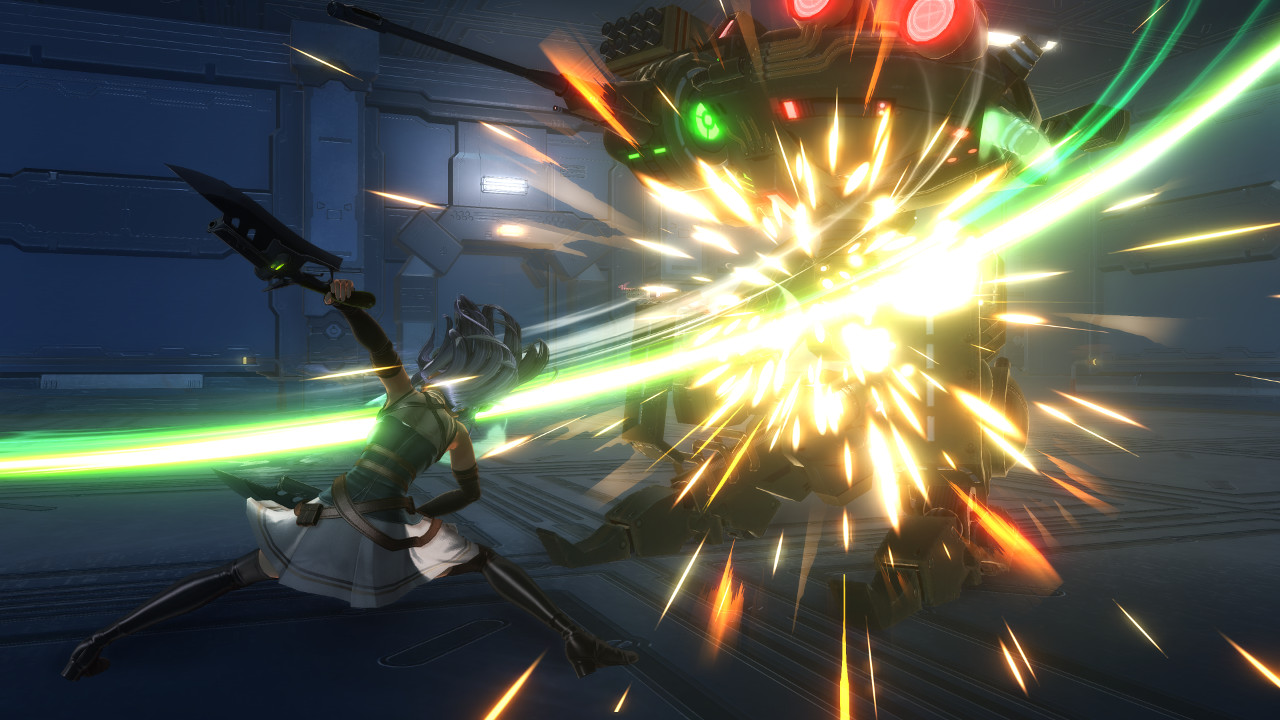 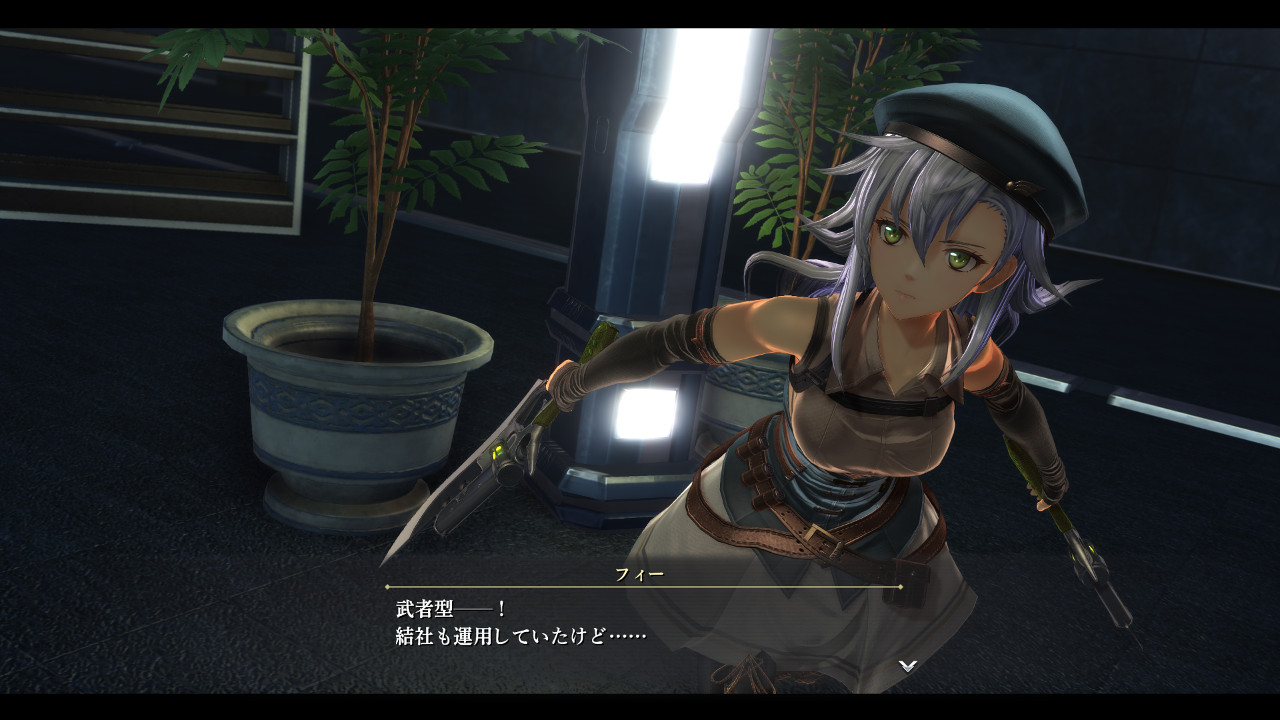 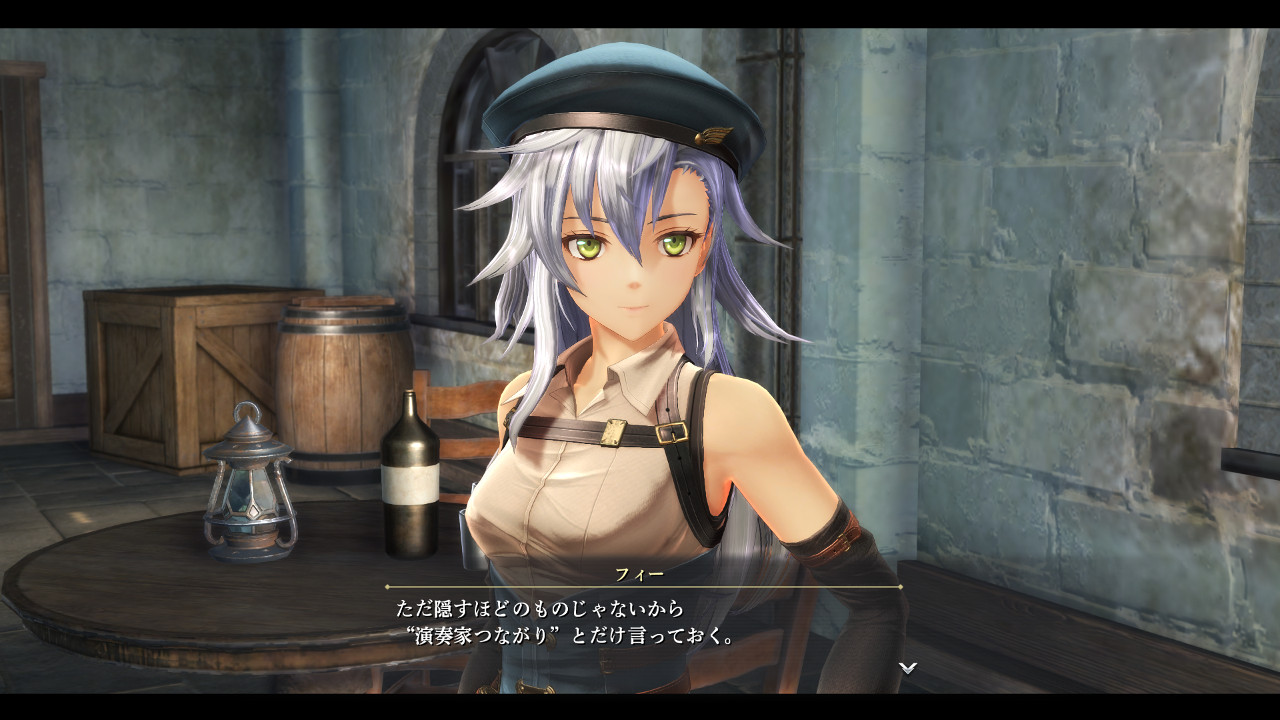