The Outer Worlds Switch Version Will Also Get Upcoming DLC

You'll be able to take the post-launch content on the go as well. 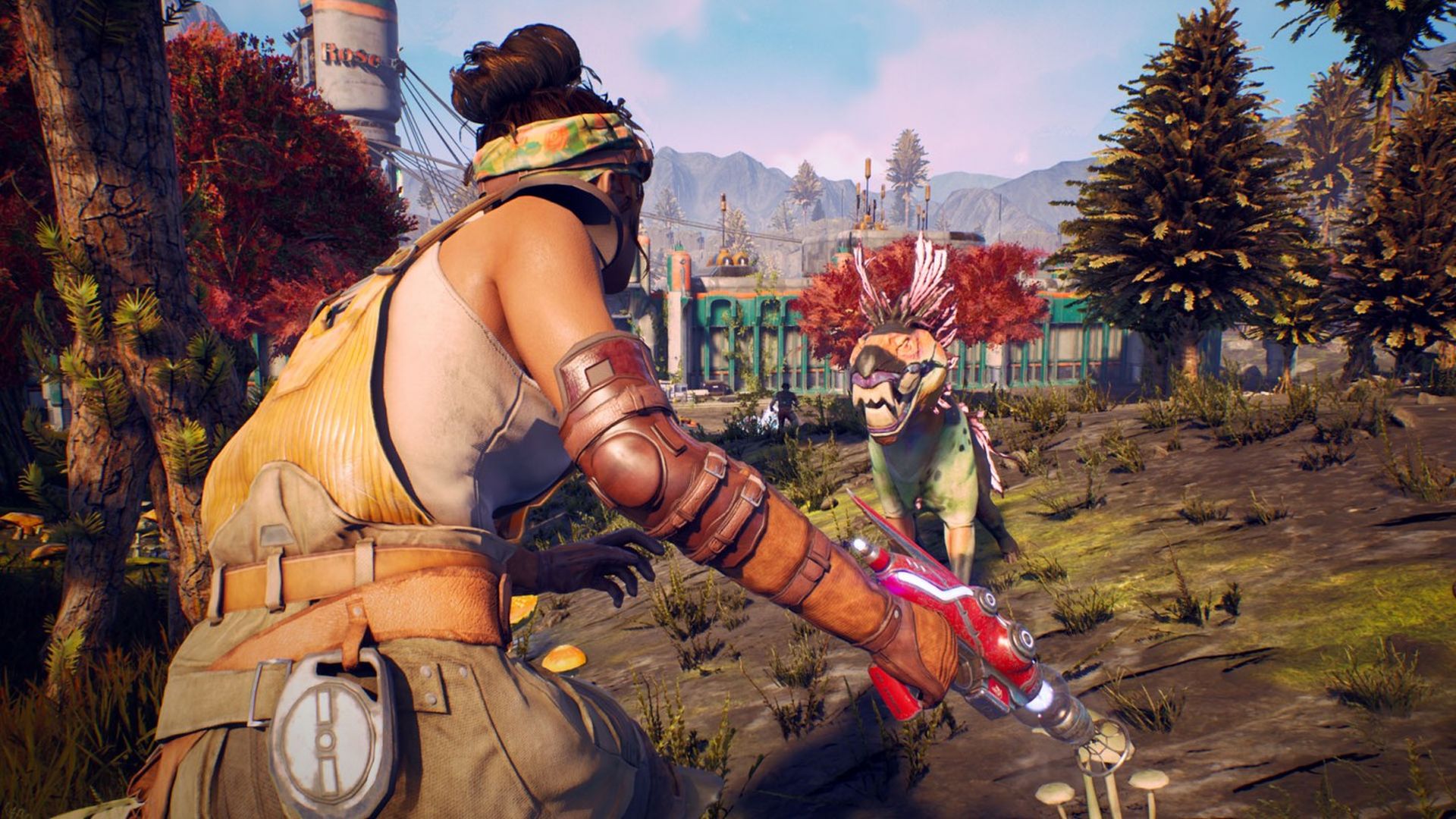 In just a few days, those who want to take Obsidian’s most recent RPG adventure, The Outer Worlds, will get a special chance to do so when the game officially releases on the Switch. While there have obviously been some sacrifices, as a happens a lot with these ports, it’s looking like the developers behind it were up for the challenge. And don’t worry, even though this version is coming pretty late, it will get post-launch content.

In an interview with Nintendo Everything, Production Director Eric DeMilt talked about the port, and confirmed that the game would get the upcoming DLC, same as the other versions, saying, “The Switch version of The Outer Worlds will get the DLC that is being made for the game on other platforms.”

That does leave the question, though, of course of what that DLC is going to look like. The game was said to be getting DLC at some point this year at the end of 2019, but neither publisher Private Division nor Obsidian have mentioned anything more about it. Well, we’ll just have to wait and see on that. In the meantime, the main game is available on PlayStation 4, Xbox One, and PC, with the Switch version coming June 5th.