CD Projekt RED says that any existing report is “just a rumour”. 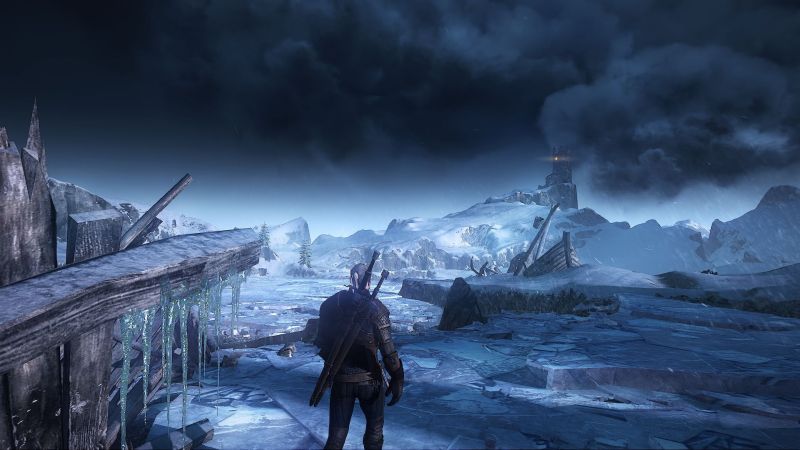 Initial rumours indicate that The Witcher 3: Wild Hunt will be running at 900p/30 FPS on the PS4 while the Xbox One version runs at 720p/30 FPS. Because the latter is weaker and all that jazz.

However, GameSpot recently spoke to CD Projekt Red PR & Marketing representative Michael Platkow-Gilewski who stated that, “It’s just a rumor and we are not commenting [on] rumors. As soon as we will be ready to announce Spec we will let you know.”

This also comes across as good news for PC gamers as the same site that reported on the resolutions and frame rates for the next gen consoles also said that The Witcher 3: Wild Hunt struggles on a GeForce GTX 780Ti, running at 8x MSAA and 1080p at 34 to 45 FPS. Will it really push the limits of next gen consoles?

The Witcher 3: Wild Hunt will release in February 2015. Stay tuned for more news and details, including confirmed PC specs and resolutions for next gen consoles.