Available for PlayStation, Xbox and PC on December 14th, the quest takes players to a familiar location in White Orchard. 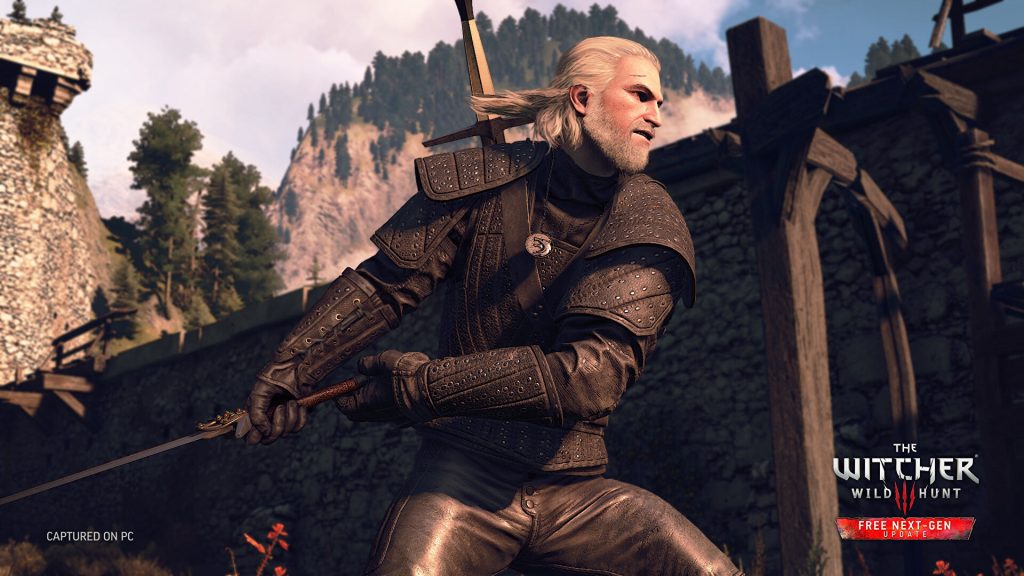 Recently, Eurogamer had the chance to visit CD Projekt RED to check out The Witcher 3: Wild Hunt – Complete Edition, a next-gen update for Xbox Series X/S and PS5. It adds quality-of-life features, a 4K/30 FPS mode with ray-traced global illumination, a new camera angle, several secrets, and much more. There’s also the long-awaited quest based on Netflix’s The Witcher series, available free for all platforms, taking place in a familiar location.

It turns out to be The Devil’s Pit in the starting zone of White Orchard. The location caught players’ eyes for being very elaborate but only having a few human enemies and a mine with the entrance closed. The new quest sees players venturing into the mine for a memorable showdown. It’s about 30 minutes long with a level 15 requirement, though there’s a follow-up step.

Completing it nets the Forgotten Wolven Gear to make Geralt resemble Henry Cavill in the show’s first season. Narrative director Philip Webber revealed that upgrading it grants the Mastercrafted version, which resembles the season 2 armor. It’s worth noting that the Netflix quest and new features will be available after December 14th on Nintendo Switch.

CD Projekt RED has also implemented a slow walk speed with the controller, radial menu improvements (for switching to inventory from the radial menu), an alteration to fall damage, and instant looting of herbs. The Witcher 3: Wild Hunt – Complete Edition is out on December 14th for Xbox Series X/S, PS5 and PC. For more details, head here.