DLC based on the Netflix series is also included, and features new weapons, armor, and alternative looks for "select characters." 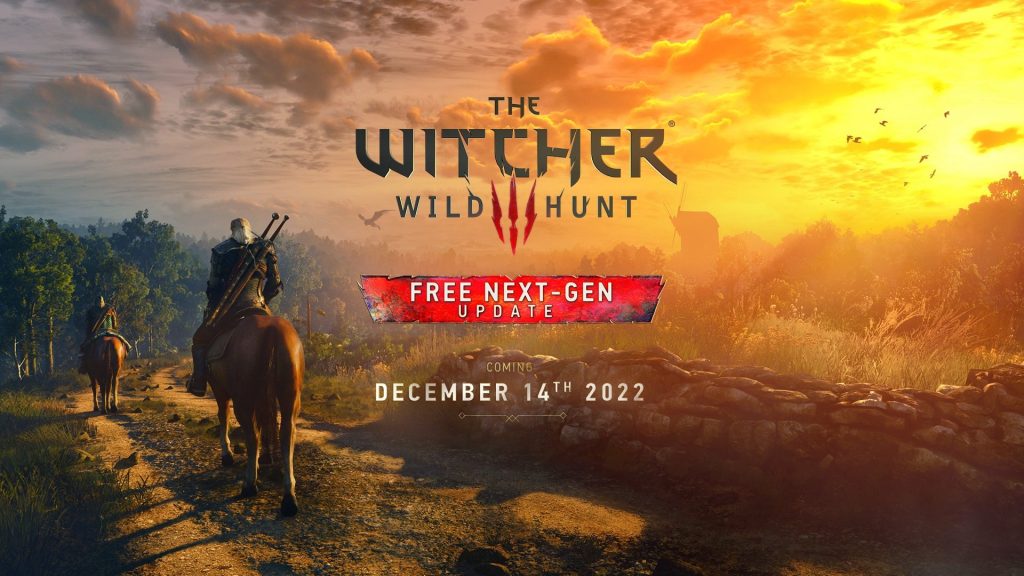 CD Projekt RED recently announced that The Witcher 3: Wild Hunt’s next-gen update for Xbox Series X/S and PS5 would release on December 14th. It confirmed that in addition to ray tracing support, there would be “dozens of visual, performance and technical enhancements.”

Faster loading times on consoles can also be expected. Interestingly, the update will also have various mods “integrated” into the game. Fans of the Netflix series can also expect DLC inspired by the same, adding new weapons and armor for Geralt, and alternative looks for “select characters.”

The Netflix DLC was previously confirmed to be available for every version, including Nintendo Switch, Xbox One and PS4. That remains the case, though the specific update – which also includes “numerous additions and improvements” – would be announced “soon.”

The Witcher 3: Wild Hunt – Complete Edition will also be available to purchase digitally for PS5, Xbox Series X/S, and PC. A physical version will be available later. Those who own the game on previous-gen consoles can upgrade to the current-gen versions for free. Stay tuned for more details on the update in the coming weeks.