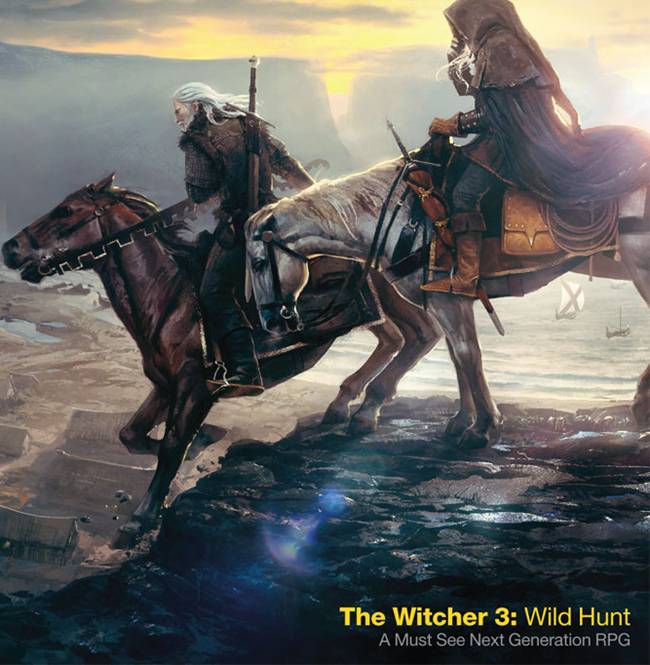 The Witcher 3: Wild Hunt was teased by CD Projekt RED for a long time and it was finally announced on February 5, 2013.

The game has been delayed twice now with the original delay pushing the game back to February of 2015, since then it was pushed back even further to May 19th of 2015 with the developers saying they simply didn’t expect the game to be so big.

The Witcher 3: Wild Hunt will be the last Witcher game to feature Geralt of Rivia.

The game runs on REDengine 3 and features very few loading screens. They have a new streaming technology in place that allows them higher visual fidelity with minimal loading.

They have also added an introduction for people who are new to the series. The game also received a GameInformer cover and the magazine had tons of new details on the game.

The game is 20% bigger than Skyrim and a lot bigger than The Witcher 2. There will be no chapters/acts and there is less emphasis on loading screens. [reference] The renderer – the part of the engine that translates the game into what you ultimately see on screen – is still in development and will boast significant improvements by the time The Witcher 3 ships.

“Right now you see the game in the old renderer, but it’s going to be taken to a truly next level,” says gameplay producer Marek ZSiemak.

The Witcher 3 engine is a proprietary in-house engine called the REDengine 3. CD Projekt RED recently revealed the features of the engine before the game was officially announced. It is created for RPGs set in vast open-worlds with improved tools for spanning truly nonlinear stories that are based on real player choices and consequences. [reference]

“If we look at RPGs nowadays we find two approaches, one which emphasizes the story but limits the game world and one that builds a vast open-world but hampers and simplifies the story,” said Adam Badowski, head of CD Projekt RED studio.

“With the REDengine 3 we combine the positive aspects of both approaches for the first time, creating an open environment with a complex, multi-thread story. Together with believable characters, a captivating tale and a world where players can roam freely without loading times, we will be able to move gaming to a new level with a realistic feel and full player immersion.

“When working on our previous titles, I didn’t dream that we would achieve something like this. Thanks to the support of all our fans, now we have the possibility to use REDengine 3 and create something many RPG fans dream of.” 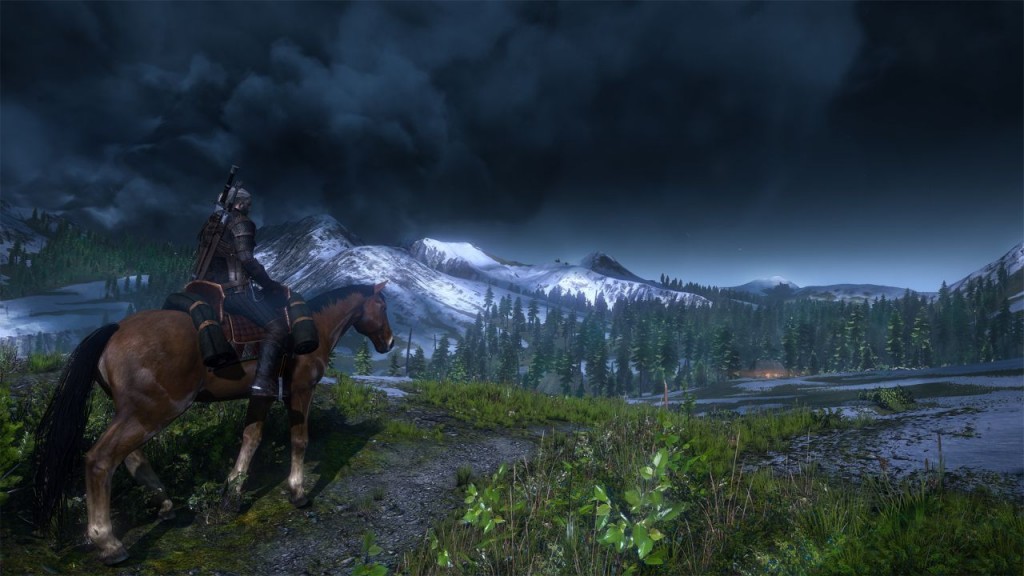 They have also detailed the technical features of the same:

The technology uses high dynamic range rendering with 64-bit precision that ensures superior picture quality with more realistic and precise lighting without losses derived from reduced contrast ratio. A flexible renderer prepared for deferred or forward+ rendering pipelines has a wide array of cinematic post-processing effects, including bokeh depth-of-field, color grading and flares from many lights.

A high performance terrain system allows multiple material layers to be efficiently blended and uses tessellation for the best possible detail. The technology also includes seamless blending between animations and physics along with many more features. 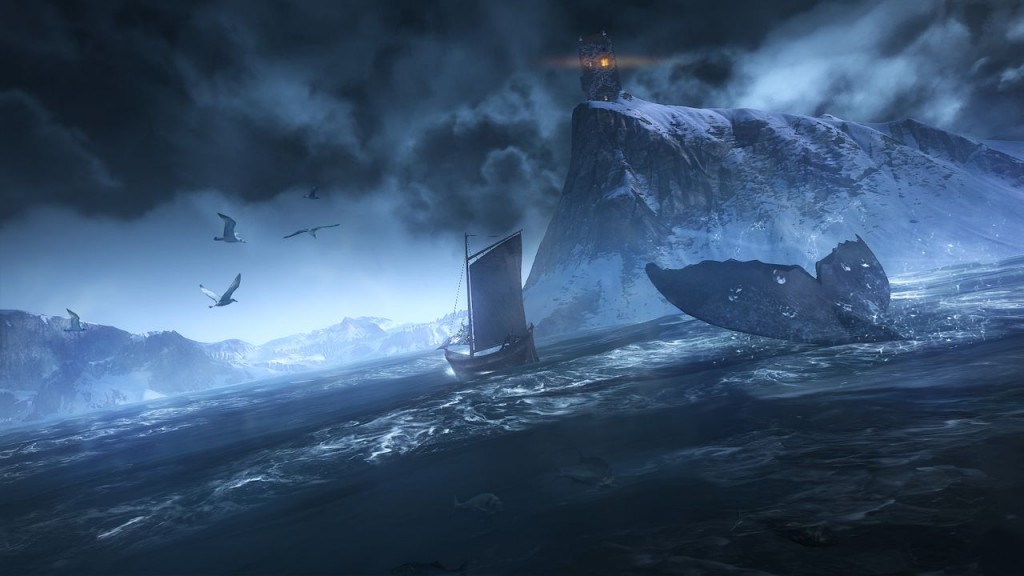 The engine uses CD Projekt RED’s new version of its proprietary REDkit editor with tools made specifically for RPG game creation. The editor can build complex, branching quests and set them in a free roaming environment with a simplicity not achieved by similar toolsets.

It’s an action adventure game set in third person. The gameplay mechanics allows you to use sword and magic simultaneously. There are new improvements in The Witcher 3 along with a tutorial mode for players.

Adam Badowski, the head of the studio, has revealed that the game is 30 times bigger than The Witcher 2. Players will freely travel through woods, lakes, mountains, cities, and villages. Each region is inhabited by distinct populations with their own legends and problems. 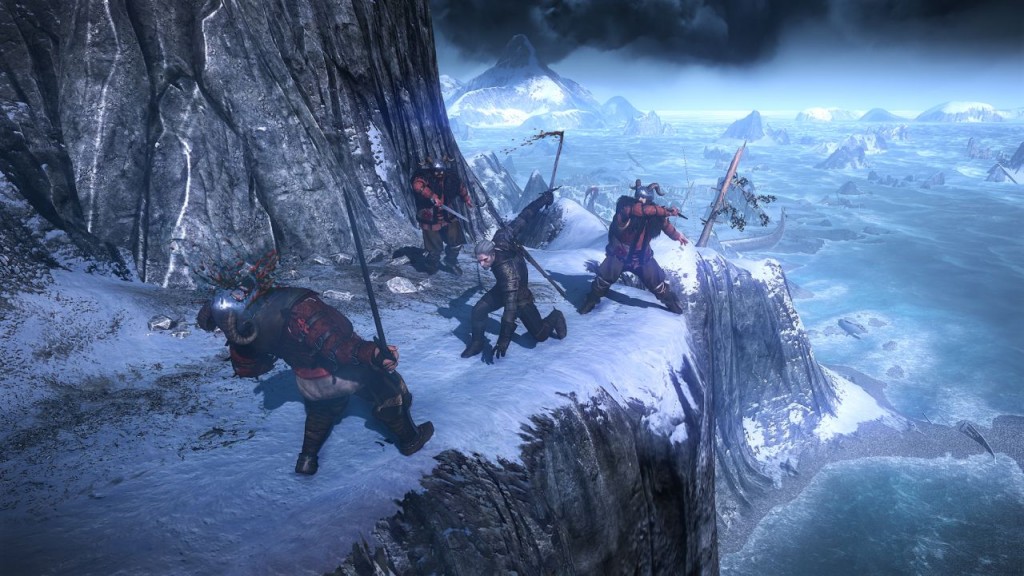 “A world where your choices have truly epic consequences. From the development side, this goal is extremely demanding. Our team had to make significant design changes and our tech had to be rebuilt. But we believe that this will lead to a completely new level of nonlinearity and a whole new, richer gaming experience. As a gamer, I would love to play this kind of RPG and I think this is what many players are waiting for. This is our dream come true at CD Projekt RED, and we hope it will be the same for you!” adds Badowski.

Badowski continued, “People may ask if this is really going to be the last Witcher game. Yes, it is. Why? Because we believe that we should end the series on a high note. Technology has progressed to where we can finally tell the story the way we want, with the visuals we want, in the world we imagined. This will be the ultimate fantasy RPG experience, and while we’re hardly out of stories to tell, we believe it’s time for us to look to new worlds and new horizons to keep pushing the boundaries of what we can create.” 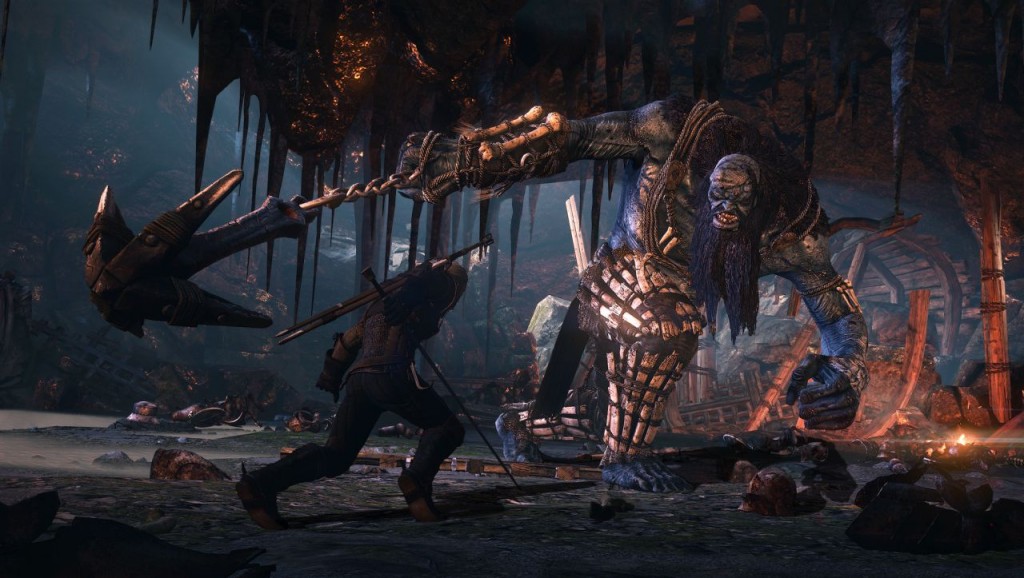 Open world is going to be a major focus in the game, and studio head Adam Badowski has mentioned that since they got the RPG storytelling side right, they want to create an open world game. [reference]

“We decided that we were ready for the next step,” Badowski revealed. “We decided to combine two types of games. We mastered storytelling in RPG games — that’s our strongest side. On the other hand, we feel that we missed something. We missed the huge freedom of open-world games like Skyrim.”

The Witcher 3’s story will last 50 hours according to a latest report. We have the full details in a bulled list here which was mined from a German magazine. [reference] 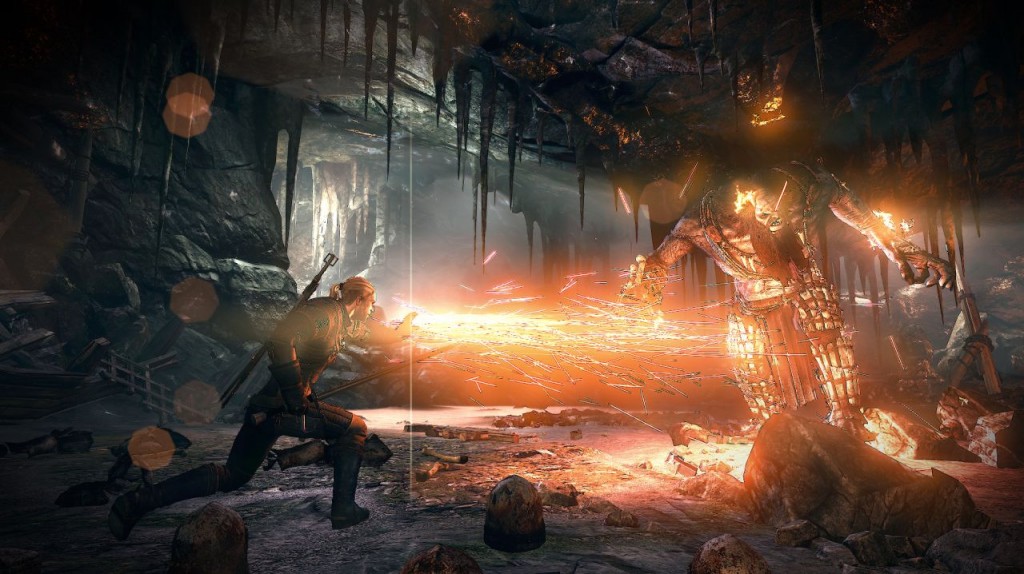 CD Projekt RED released a lot of new screenshots and also a trailer a few weeks after they officially unveiled the game. [reference]

You can check out The Witcher 3 wallpapers in HD as well. [reference]