Players can now farm the Chaos Chamber at Tier 35 and net Primordial Gear. It's also possible to carry up to 16,000 Moon Orbs. 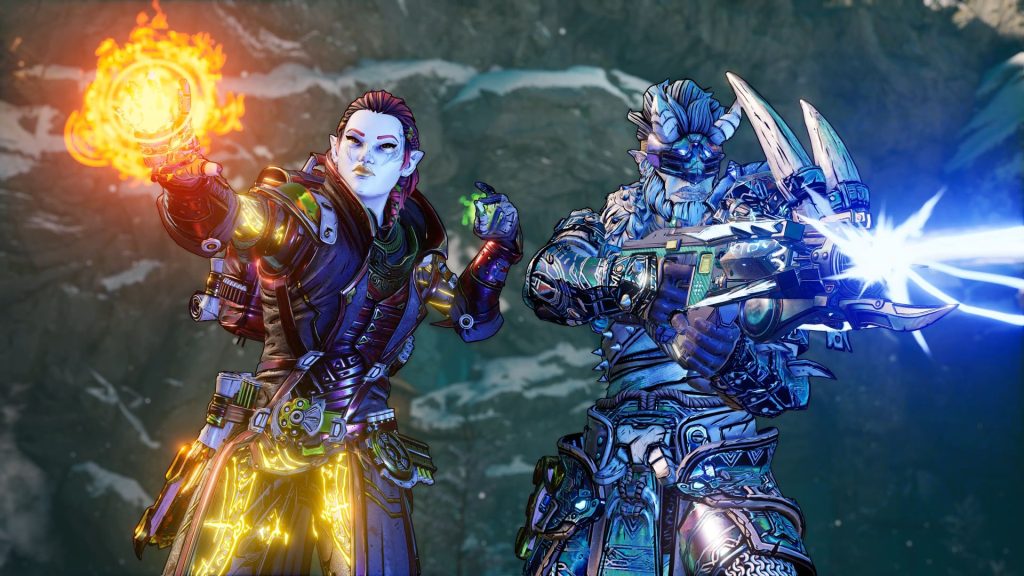 Gearbox Software has released patch version 1.0.2.0a for Tiny Tina’s Wonderlands alongside the first paid content drop, Coiled Captors. Among the many changes and quality of life features made are Lucky Dice now being tracked per player profile instead of character. One can also rename their pets and characters at Quick Change Stations.

Chaos Chamber farmers will now be able to increase the Chaos Tier up to level 35. Enemy health and damage goes up even further but you’ll start seeing Primordial Gear dropping at Tier 35. It’s also possible to carry more Moon Orbs than before, going from 4,000 to 16,000 in total. Furthermore, single Moon Orbs are now worth 20 instead of 10 while stacks are worth 80 instead of 40.

On top of this, re-roll costs now take gear rarity into account – this means Legendaries will require Moon Orbs when re-rolling. The good news is that after 4000 Moon Orbs, the re-roll cost will stop increasing. For more details on bug fixes and such, check out some of the patch notes below and the full notes here.

Fixed various reported rare crashes, including those related to: