The PlayStation 4 continues to look dominant and 2018 is only just getting started. It doesn’t matter if it’s first party titles, third party games exclusive to the console, remasters and remakes, or what have you. There’s simply way too much coming to the PS4 to ignore it for this year and beyond. Let’s take a look at 30 games exclusive to the console (even if they’re coming to PC as well) that you should forward to.

Note: This list contains console and timed exclusives as well. 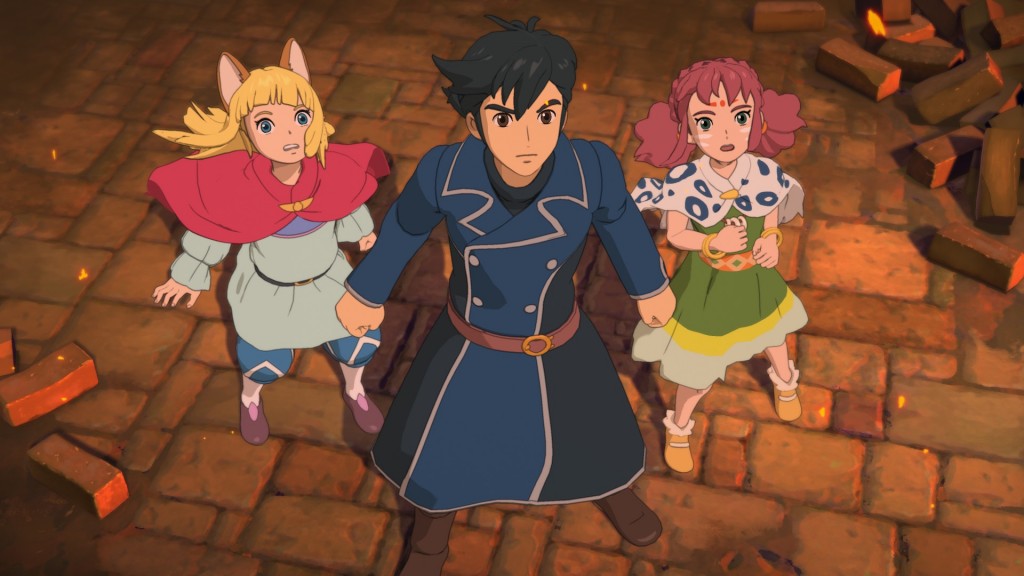 After numerous delays, Level-5’s epic RPG will finally be releasing in March for the PlayStation 4 and PC. Set several years after the first game, players will control Evan, the young king of the Cat tribe after his kingdom is overthrown by the Rat tribe. With numerous allies to gather, a new mode for kingdom building and revamped combat, Ni no Kuni 2’s gorgeous visuals are just one of the reasons for hopping back into the world.