"Breadth is not what we're aiming for as much as it's the depth of the experience going towards making sure every hour counts for our players," says Ubisoft's Fawzi Mesmar. 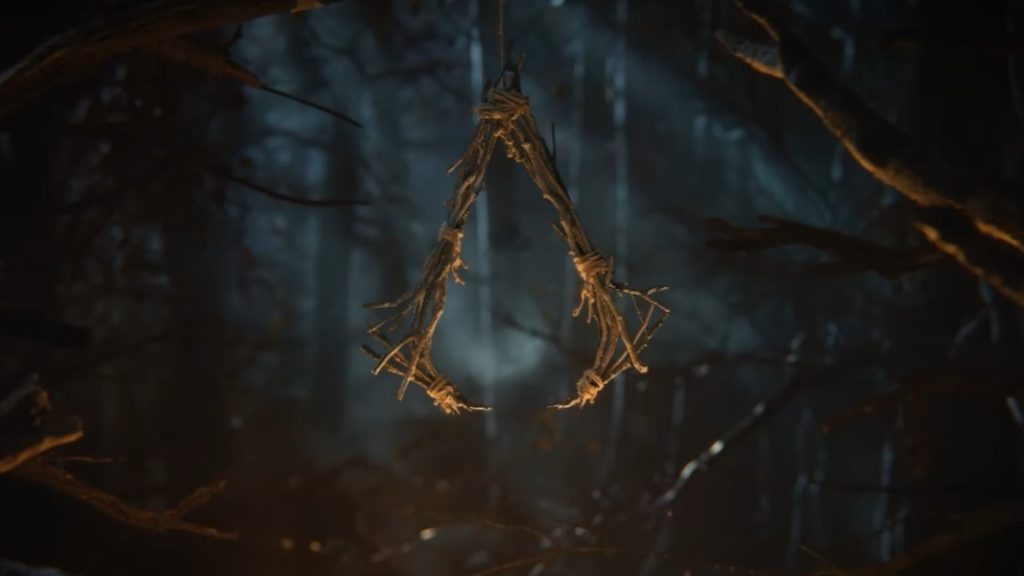 One of the most common criticisms for the large majority of Ubisoft titles is how formulaic they tend to be, with the company pumping out major new releases across a number of franchises using a largely similar template for a large majority of them. It seems, however, that the company is looking to make some changes on that front.

Speaking recently in an interview with IGN, Ubisoft’s vice president of editorial Fawzi Mesmar said that going forward, the company wants to make games that are more focused and innovative than they have been in the past.

He added: “So breadth, it’s not what we’re aiming for as much as it’s the depth of the experience going towards making sure every hour counts for our players and they feel that it’s time well spent.”

Mesmar went on to add that innovation is going to be a “key pillar” for Ubisoft games going forward.

[We have] innovation as a key pillar for all of our games coming forward, [which] could be anything from a quirky new art style to a relatively new take on a genre to even new gameplay mechanics,” he said. “So every Ubisoft project will be looking at those aspects and trying to differentiate, provide depth, and provide the higher standards of quality, as well as providing new ways for players to be able to connect, interact and express themselves.”

Mesmar’s mention of a “quirky art style” is an interesting one, especially considering recent leaks of a new Immortals game that will utilize a new art style.

Of course, we’re already seeing hints of this purported variety and focused designed in some of Ubisoft’s upcoming output- especially where Assassin’s Creed is concerned. Assassin’s Creed Mirage is going to be a smaller and more stealth-focused title, while Codename RED will go back to being an open world RPG. Following that, Codename HEXE will be a more off-beat experience once again, while Ubisoft also has a mobile open world Assassin’s Creed game and a standalone multiplayer title in the works.

“There’s many different types of players that could enjoy Assassin’s Creed and we’re focusing on all of them, instead of making one game that is supposed to cater for every potential Assassin’s Creed fan,” Mesmar said. “So for the people who want to go back to [the] roots, we are making a game for them [with Mirage], and hopefully for others that didn’t get to enjoy that classic when it came out. [We’re also making] a multiplayer experience, mobile experience, a big RPG experience. There’s so many different types of elements that we cater for. And that also exemplifies the editorial vision that we set, in which we’re not making the one game for everybody, but we’re making a game for you and focused, and we’re committing to the decisions that we’re making on it.”

Recently, Ubisoft also confirmed that starting with Skull and Bones, its future AAA releases will be priced at $70. Read more on that through here.