Ubisoft's Marc-Alexis Côté also hints at the "possibility of crossing over characters from different periods" to bridge the various titles. 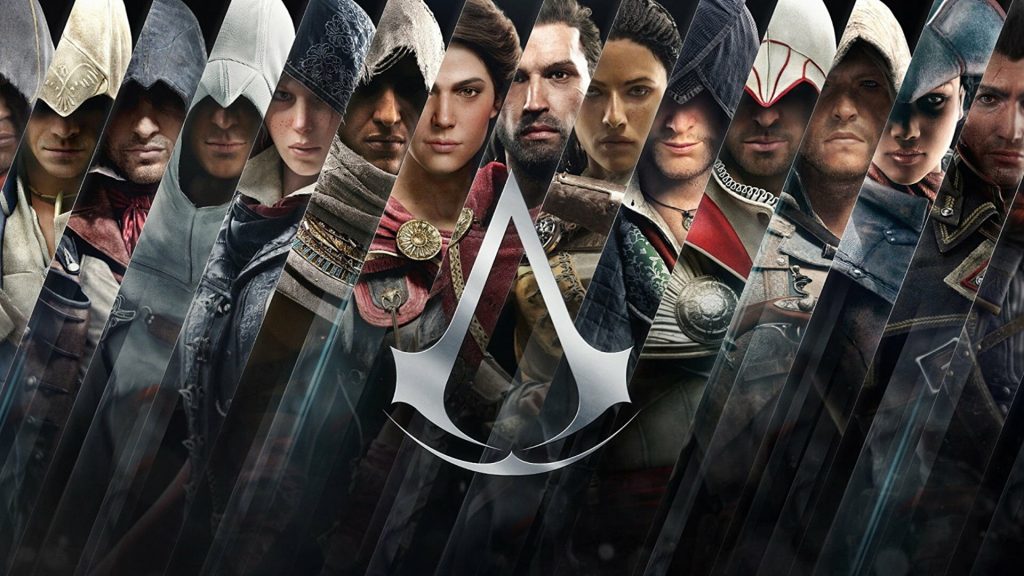 Between all of the different Assassin’s Creed titles announced, like the Feudal Japan-set Codename RED or the reportedly occult-focused Codename HEXE, Invictus has been low-key. Vice president executive producer of Assassin’s Creed Marc-Alexis Côté revealed that the title is a standalone multiplayer project under Assassin’s Creed Infinity. The team consists of developers who worked on Rainbow Six Siege and For Honor.

The plan is to have it be “much more approachable and mass market than previous games’ multiplayer offerings.” Interestingly, it could also be free-to-play. When asked about the same, Côté told IGN, “We have not finalized our plans for the business model for Invictus, but it is a possibility [that it will be free-to-play].”

How multiplayer will ultimately work, and whether it’s more co-op like Assassin’s Creed Unity or competitive like the modes in older titles, is unknown. However, Côté noted the “possibility of crossing over characters from different periods.”

Referring to art from a press briefing with characters from the series together, he said, “I think the concept art that we had for Invictus kind of hints to this possibility of crossing over characters from different periods. So I think you can see the intention there, of Invictus allowing us again to bridge our different games together.” While this doesn’t provide much information on the gameplay, it indicates another way to connect all the different experiences within Infinity.

As for now, Invictus has no release window. The next title in the series is Assassin’s Creed Mirage, which launches in 2023 for Xbox Series X/S, Xbox One, PS4, PS5, PC, Stadia, and Amazon Luna. It will retail for $50 and offer 15 to 20 hours of gameplay.