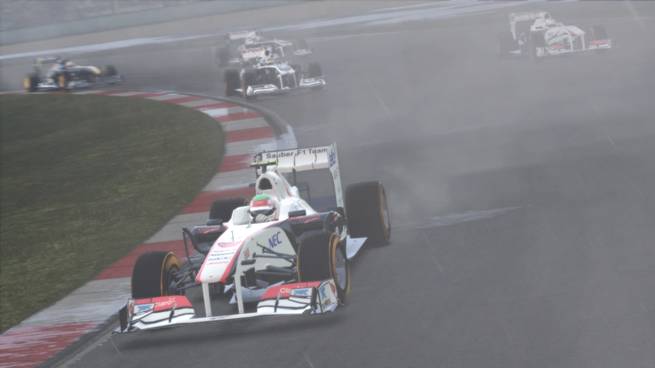 F1 2011, which debuted strongly on the Xbox 360 and all-formats charts as well, has topped the PS3 charts. Dead Island retained impressive sales, coming in at the second spot, and Resistance 3 did well too, being the third highest selling game of the week in UK.

Driver: San Francisco was at #4, and Deus Ex: Human Revolution and Warhammer 40: Space Marine cam in at 5 and 6 respectively.

Old timers such as Black Ops and L.A. Noire resurfaced at 8 and 10 respectively, similar to the Xbox 360 list. Whereas Ruby World Cup 2011 came at 7.

Here’s the top 10 for the week ending September 24: