Umbra Dev On PS4 And Xbox One’s Graphical Leap: “You Will Be Blown Away” In “A Year Or Two” 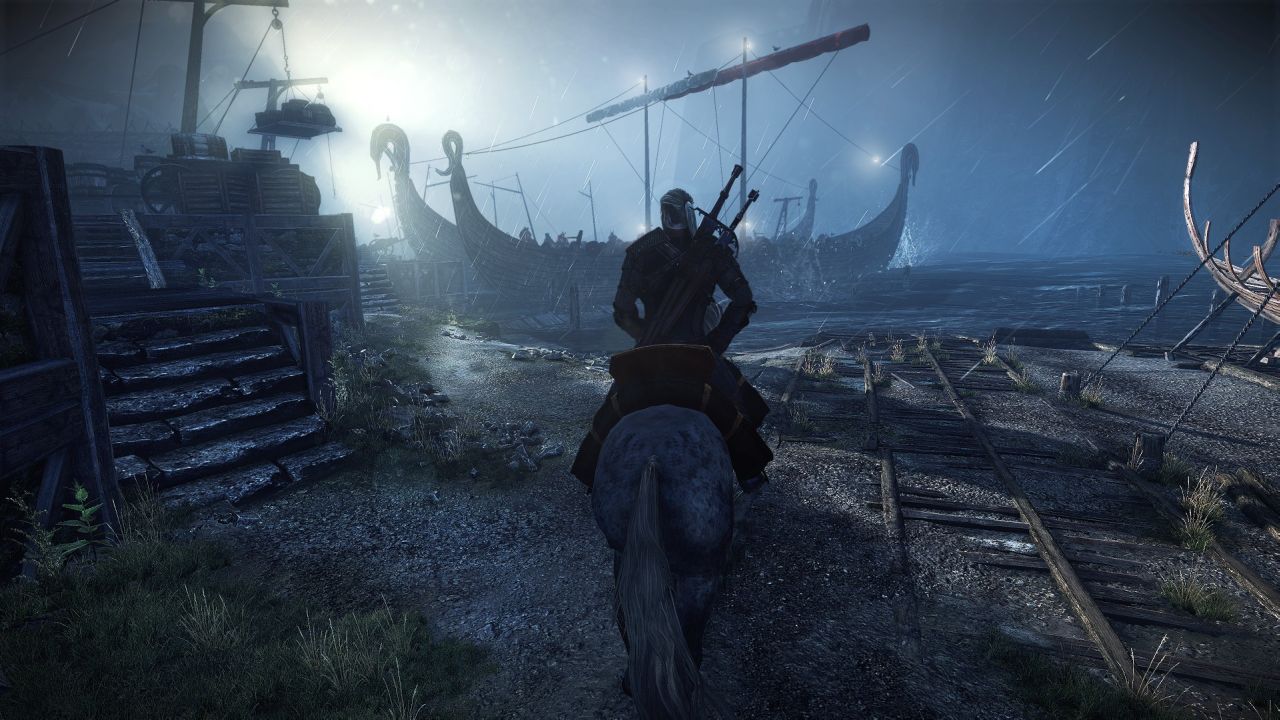 While it’s a given that graphics consoles take a good few years to mature, with the truly amazing games arriving near the end o a console’s life-cycle, it seems that may not necessarily be the case for the Xbox One and PS4.

We recently spoke to Umbra director of developer relations Thomas Puha about which next generation engine – Unreal Engine 4, Frostbite 3, RedENGINE 3 – has the company most intrigued in terms of features and the power they possess. Umbra is a software used by many developers such as CD Projekt RED for quickly and efficiently generating worlds in games like The Witcher 3.

Puha stated, “Those are all very powerful, well thought out engines with differing characteristics reflecting the needs of their respective developers. Obviously, from out standpoint, we’d like Umbra 3 to be in all those engines! We have some insight into the REDengine as we work with CD Projekt and those guys are all awesome in what they do and fun to work with. You are going to be very impressed by The Witcher 3.

“You only need to look at the trailers of games like Battlefield 4, The Witcher 3 and Fortnight etc to see how powerful those engines are and let me tell you, developers are only beginning to be able to utilize the potential. There’s a long, long way to go. I think most people will be a bit disappointed by the graphical leap in next-gen games at launch and early on, even though you are gonna see a lot of 60 fps games, but give it a year or two and you will be blown away.”

We also asked the Lead support engineer at Umbra, Sampo Lappalainen about the necessity of occlusion culling in a game like The Witcher 3, to which he replied:

“There are of course many ways to do occlusion culling, some better, some worse. Our solution has been designed so that it works with all types of content – not just with certain type of levels or camera angles. We’ve also put a lot of time to make using it as automatic as possible. Most commonly used methods require a lot of artist time to work efficiently – Umbra 3 not so much,” he added.

Stay tuned for our continued coverage of Umbra.