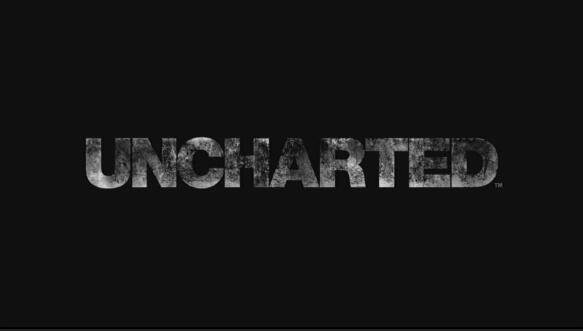 Naughty Dog’s Uncharted 4: A Thief’s End was revealed at E3 2014 and will be releasing on the PS4 in 2015. All the footage was in-engine and according to a post on the PS Blog, the game will be in 1080p and target 60 frames per second.

Naughty Dog community strategist Eric Monacelli stated that “As you can see, the visual fidelity for our character models will reach new heights.” He also confirmed that at this stage, Drake’s model has double the polygons of Joel from The Last of Us on PS3.

As for the story? According to Naughty Dog, “[Nathan Drake] will embark on a globe-trotting journey in pursuit of a historical conspiracy behind a fabled pirate treasure. It’s his greatest adventure yet and will test his physical limits, his resolve, and ultimately what he’s willing to sacrifice to save the ones he loves.”

What did you think of the reveal trailer for Uncharted 4: A Thief’s End? Let us know in the comments.