Uncharted 4 Fans Will Have Arguments About the Ending – Naughty Dog

Co-director Neil Druckmann believes the ending will be "honest" to Naughty Dog. 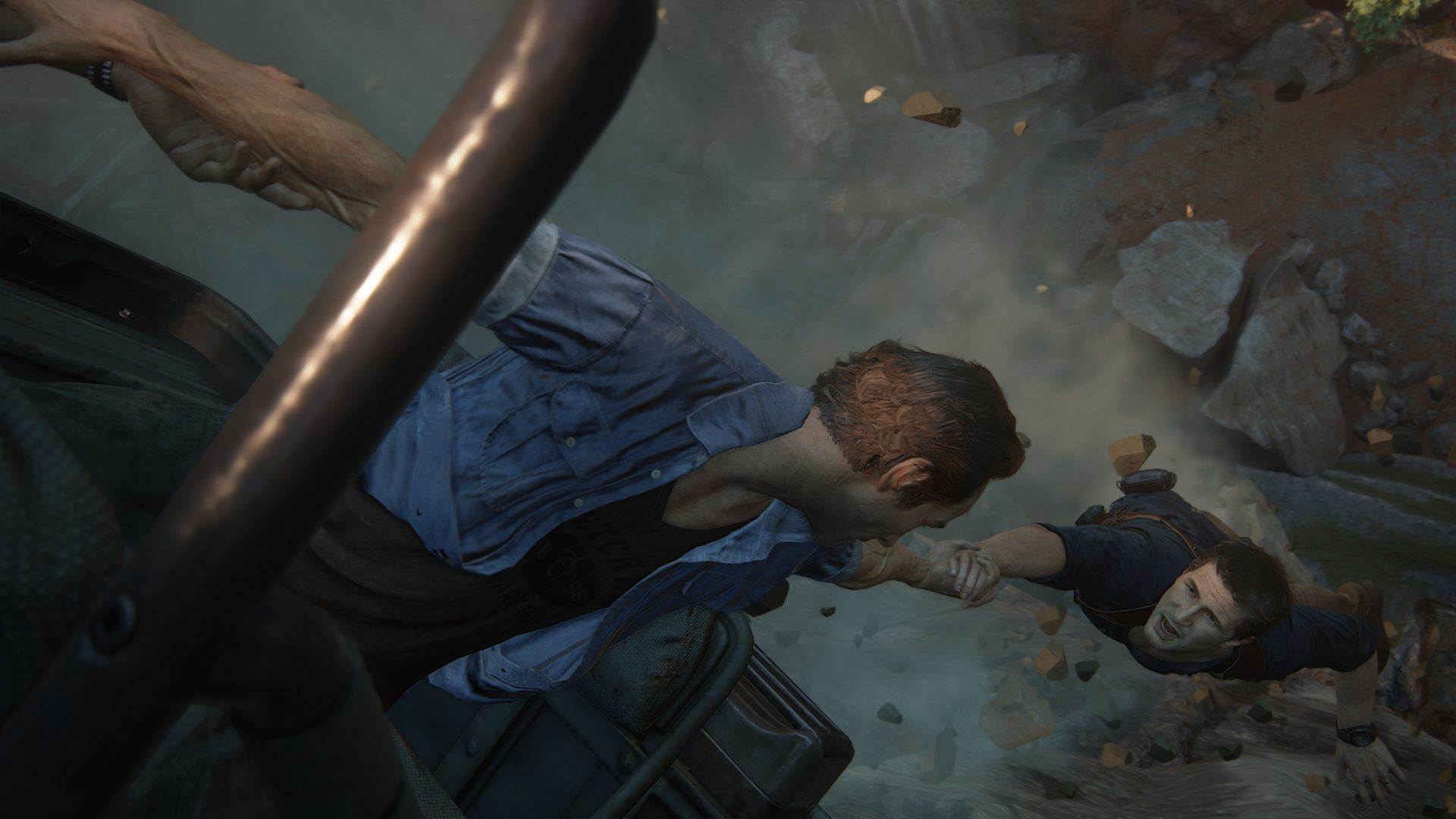 Naughty Dog has been telling us for a while now that Uncharted 4: A Thief’s End is going to be the finale to Nathan Drake’s career. It hasn’t said how the treasure hunter is going out (except with a bang) but co-director Neil Druckmann believes that fans will be divided on the ending.

This is according to various test groups who have already seen it. Speaking to IGN, Druckmann said, “I think people will discuss the ending. If focus tests are anything to go by, there will be some arguments about the ending. I’m excited. Indifference would be the worst thing. I would rather have people hate it than be indifferent to it. We’ll see how they react.”

Regardless of how you feel about the game’s ending though, Druckmann says the ending will be honest to Naughty Dog as a whole. “What I found is you kind of have to ignore other people. Any time you try to please something outside yourself, it can easily come off as false. Whenever we make something that’s honest to us that is the game we truly want to play, you know whether you succeed or not.”

Uncharted 4: A Thief’s End is out on May 10th for PS4. Check out the latest 18 minute gameplay video set in Madagascar here.