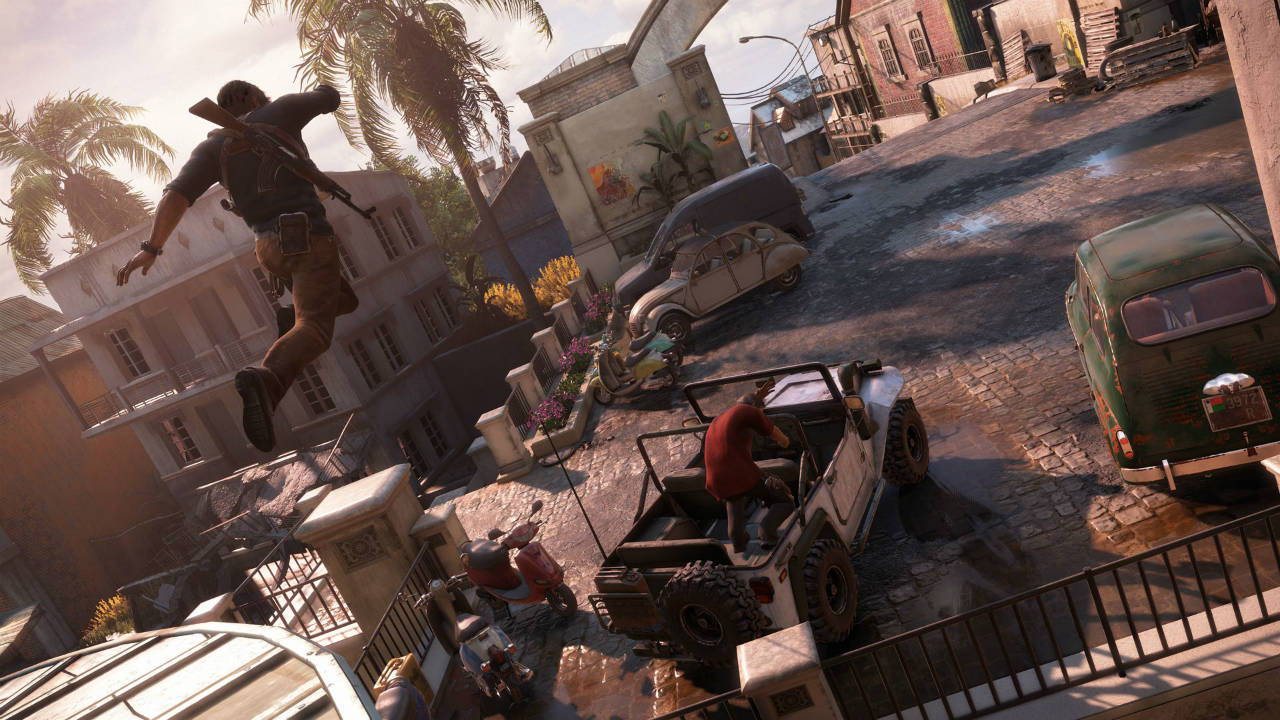 When copies of Uncharted 4: A Thief’s End were floating around in the wild several weeks ago, it was noted that the game had a day one patch that was roughly 5 GB. The 1.01 patch added a fair number of features to the game but that’s not it. On launch day, you’ll also have to download patch 1.02 which is 140 MB in size.

As noted by DualShockers, there aren’t any explicit patch notes per say. The update simply says “general fixes and improvements” are on offer so it’s likely minor in that respect.

Patch 1.01 offers quite a bit more with an Encounter Select, Photo Mode and many other features added. You can head here to check out what most of them are.

After months of delays, Uncharted 4: A Thief’s End releases on May 10th for PlayStation 4. One doesn’t know much about the story but director Bruce Straley advises taking your time with it (while director Neil Druckmann encourages you to avoid spoilers all the more).