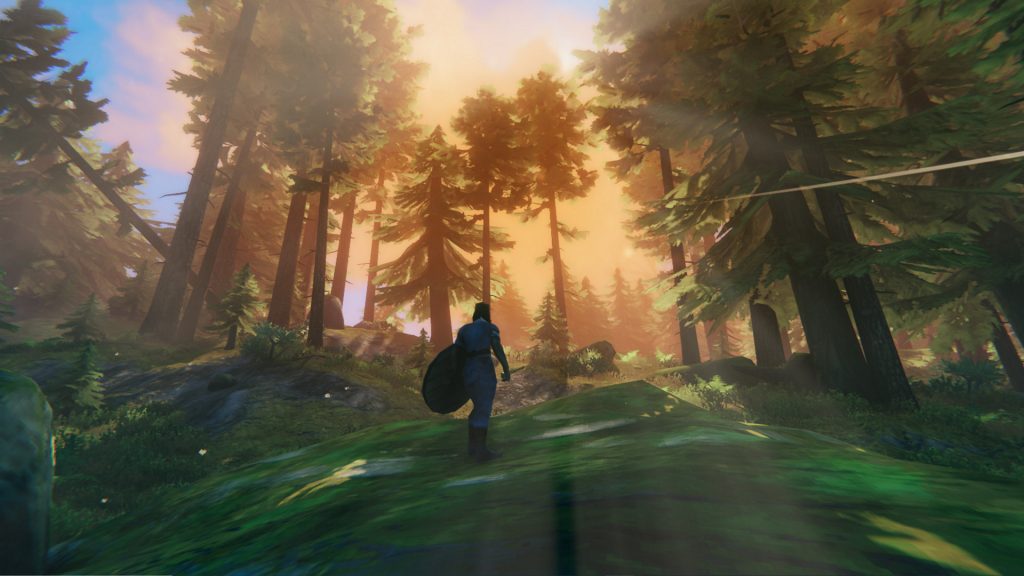 Iron Gate Studio has released a new video for Valheim’s upcoming Hearth and Home update, this time focusing on shields and blocking. With the changes to food and blocking power now scaling off of one’s max HP, the developer is tweaking shields to provide more defensive options. The Tower Shield is getting a straight buff and will knock back foes that attack it.

This makes it a better defense method when surrounded, though it’s still fairly slow. As for the Buckler, it blocks less damage but can be used for parrying attacks. The Round Shields still serve as a balanced choice for the average fighter. But whether you want to go full tank, the Tower Shield should be more viable.

Next week will see the developer showcasing some of the new food recipes that players can use. The Hearth and Home update doesn’t have a release date yet but it is coming “soon.” Stay tuned for more details in the meantime.