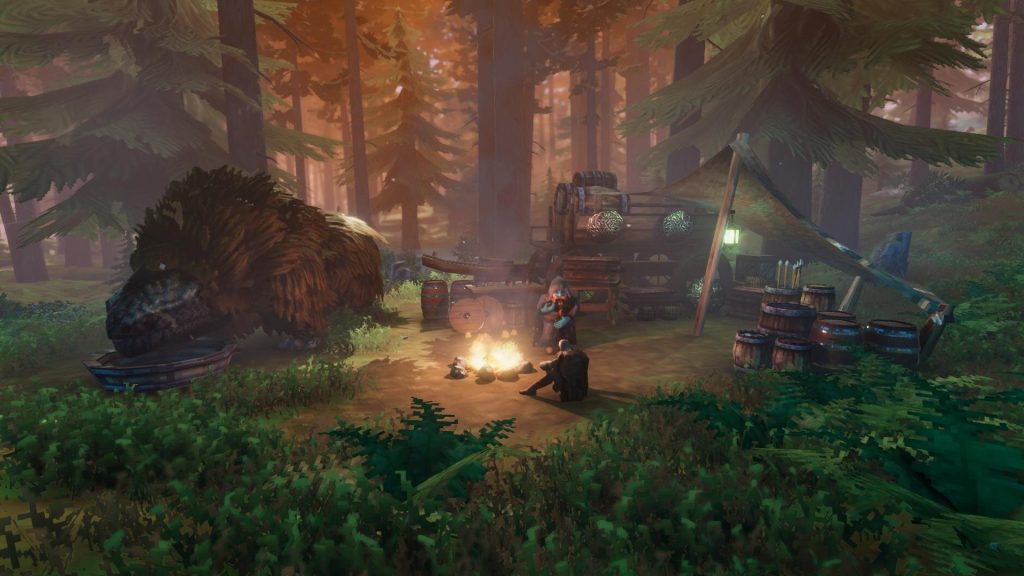 With Valheim’s first major update Hearth and Home releasing on September 16th, Iron Gate Studio continues to detail changes coming to the game. This week’s video highlights some of the ways that cooking is being changed, starting with raw meat being split into three variants, one each for boar, deer and wolf. Check it out below.

Players can also now plant onions, which should help in the new recipes. The cauldron must also be upgraded with cooking extensions like other crafting stations to use. Also, an oven must now be used to bake bread and pie, just like in real life. And don’t worry – if you want to get rid of a food effect, some special berries will help with that.

Other changes coming with Hearth and Home include buffs to the Tower Shield to knock back attacking enemies, segregation of food types into different categories and scaling blocking power according to one’s max health. Iron Gate will also be discussing how its weapons will be changing in the update so stay tuned for more details in the coming days.