The PlayStation Store briefly listed the upcoming action RPG as releasing on September 28th, 9 AM PDT in the West before being changed. 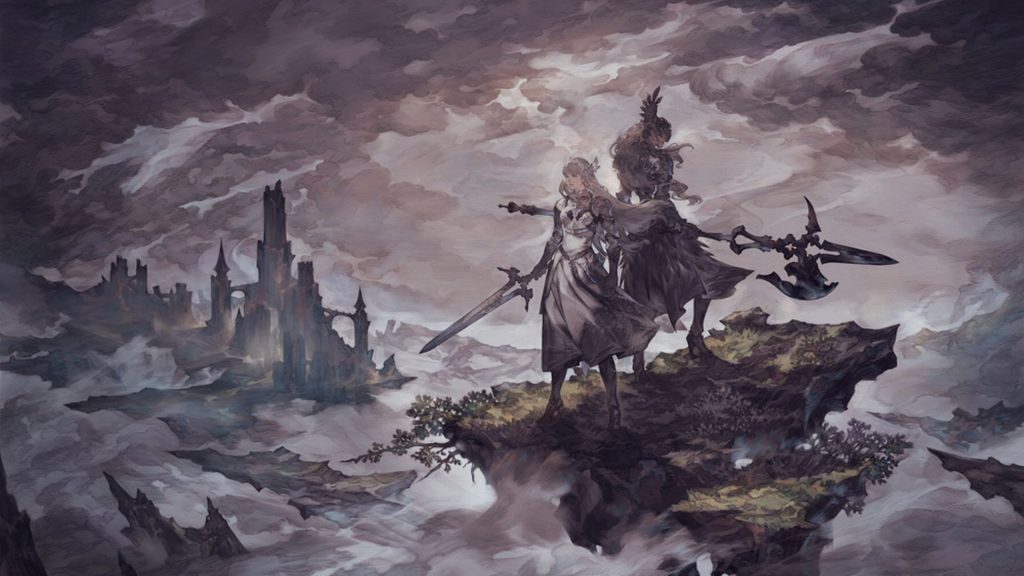 Square Enix’s Valkyrie Elysium has been rated in Brazil, South Korea and even the United States. However, rather than an official announcement, the release date has been leaked via the PlayStation Store and a new trailer. As reported by Nova Crystallis, the storefront listed the action RPG as releasing on September 28th, 9 AM PDT.

Though it’s since changed, this seems to indicate a Western release. The official version of the leaked trailer is unavailable, but there are plenty of mirrors. It confirms a September 29th release in Japan while showcasing more combat gameplay. As a new Valkyrie who must save the world, players can recruit Einherjar to fight with them. Three new characters are revealed, which can be summoned into combat.

We also get a look at different bosses, new weapons like the spear, and even a closer look at the mysterious All-Father. The wolf at the end seems to be Fenrir, who was a boss in Valkyrie Profile. We’ll need to wait for more details on what exactly their role could be.

Valkyrie Elysium is in development for PS4, PS5, and PC. Stay tuned for an official announcement in the meantime.