Warcraft Mobile Game Will be Announced “in the Coming Weeks,” Activision Blizzard Confirms

Blizzard says its long-in-development mobile debut for the Warcraft series will finally be ready for its announcement soon. 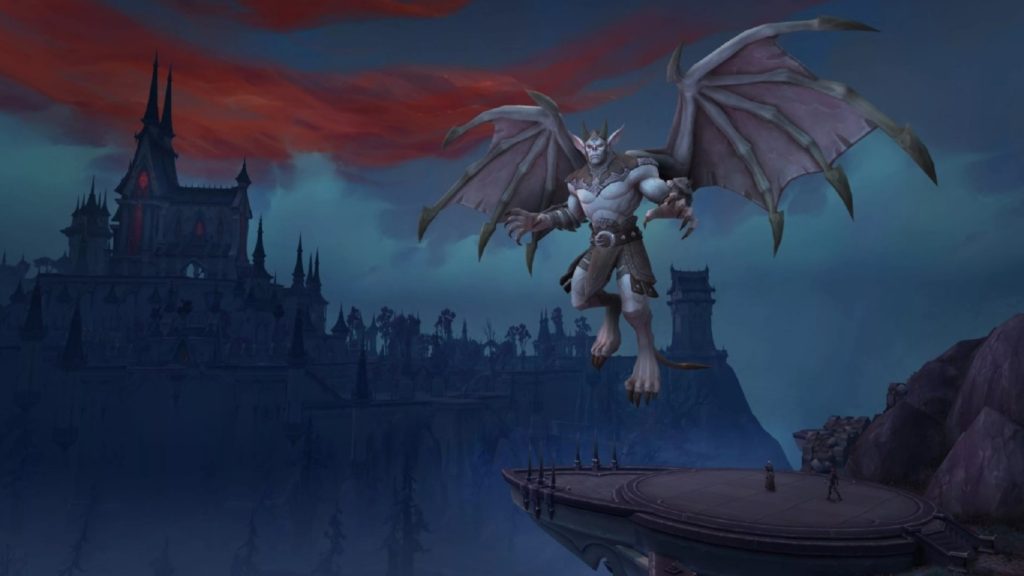 Activision Blizzard has been looking to bring over more and more of its biggest properties to the mobile market of late, and a little over a year ago, confirmed that multiple Warcraft games were in the works. Recent reports indicated that an announcement for one of these would be coming soon, and the publisher itself has now confirmed that.

In its recent quarterly fiscal report, Activision Blizzard confirmed that the debut Warcraft mobile game will be unveiled “in the coming weeks”.

“Blizzard is also planning to unveil more details about its first Warcraft mobile experience in the coming weeks,” the company wrote.

Earlier this year, the publisher said that the first Warcraft game would launch sometime this year. Presumably, a release date will be announced with the game’s imminent announcement.

On the mobile front, Diablo Immortal has been given a June launch date for iOS and Android, with a PC open beta following later in the year. Diablo 4, meanwhile, seems to be making good progress behind-the-scenes- read more on that through here.