Wasteland 3 Has Had 2 Million Players Since Launch

inXile's most recent RPG continues to see strong player numbers, though the total number of units sold is currently unknown. 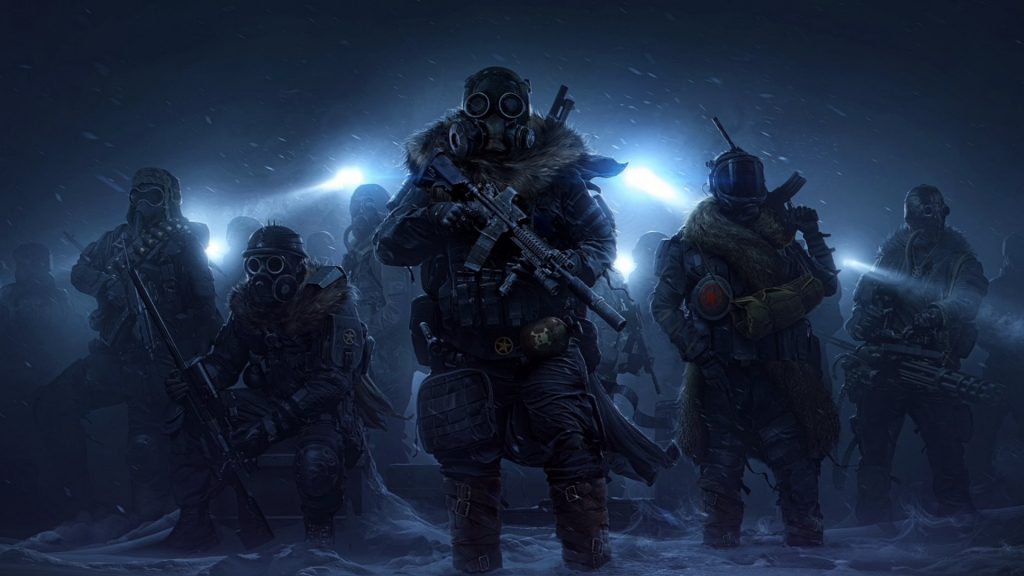 inXile Entertainment’s Wasteland 3, one of the better role-playing games from last year, continues to see success. According to the developer’s Twitter, it’s had two million players since launch. “It’s deeply gratifying that we’ve been able to share our stories and ideas with so many. Thank you.” Given it’s availability on Xbox Game Pass, the number of sales is unknown.

Released in August 2020 for Xbox One, PS4 and PC, it sees Team November of the Arizona Rangers venturing to Colorado to consort with its leader, The Patriarch, for supplies. This results in a long quest to hunt down The Patriarch’s children while also exploring the wasteland and meeting all kinds of crazy customers. Along with its wide variety of deep, meaningful choices, the game was praised for its tactical combat.

You can check out our review here for more details. Two expansions have also since been released – The Battle of Steeltown and The Cult of the Holy Detonation – each adding new story missions, weapons and much more. inXile is also working on a new title, an “ambitious” RPG (which seems to be an FPS), but it’ll be a while before it’s actually revealed.