Watch Dogs Delay Will Push Back PS4/Xbox One Sales – Analyst

However, it was still the right decision according to IDC’s Lewis Ward. 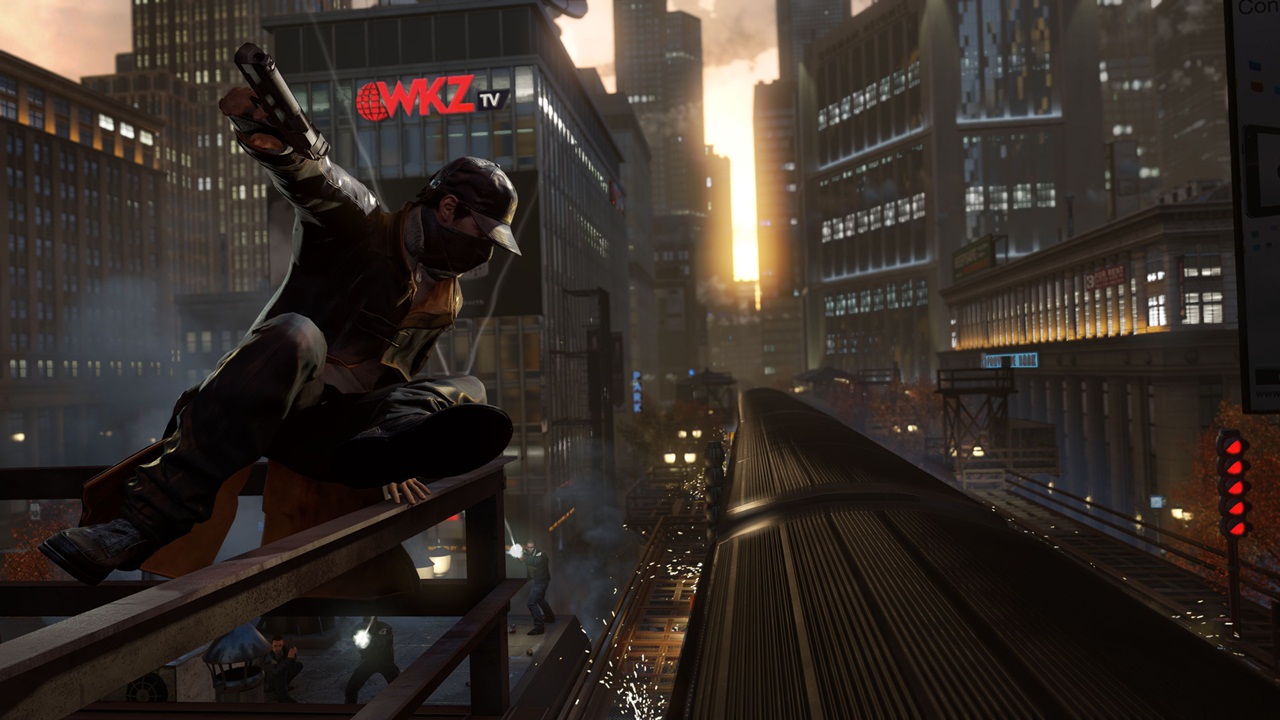 The delay for Ubisoft Montreal’s Watch Dogs is one of the bigger and more confounding stories to happen this week. Delayed till Spring 2014, Ubisoft has revealed that it plans to win “the next generation”, promising that it was the right decision for gamers. Video game research manager at IDC Lewis Ward stated that while may limit sales for next-gen hardward, it was still the right thing to do.

In conversation with the BBC, Ward stated that, “I think [Watch Dogs] was going to be one of the drivers for initial games-console bundle sales and will probably push back some of the hardware sales that would have happened right out of the gate for Sony and Microsoft. But absolutely it’s the right decision if there’s something glitchy or there’s some game-balance factor that is off.

“There’s a lot of interconnections between the things you can control in the game and how the story then unfolds, so I can only assume there’s some factor with the incredibly complex open-world gameplay that’s off. But there’s no reason Ubisoft can’t still deliver what they hoped to do with this game.”

While it remains to be seen just how affected Xbox One and PS4 sales would be thanks to Watch Dogs’ absence at launch, there’s no denying that the hype for the game is still very storng.