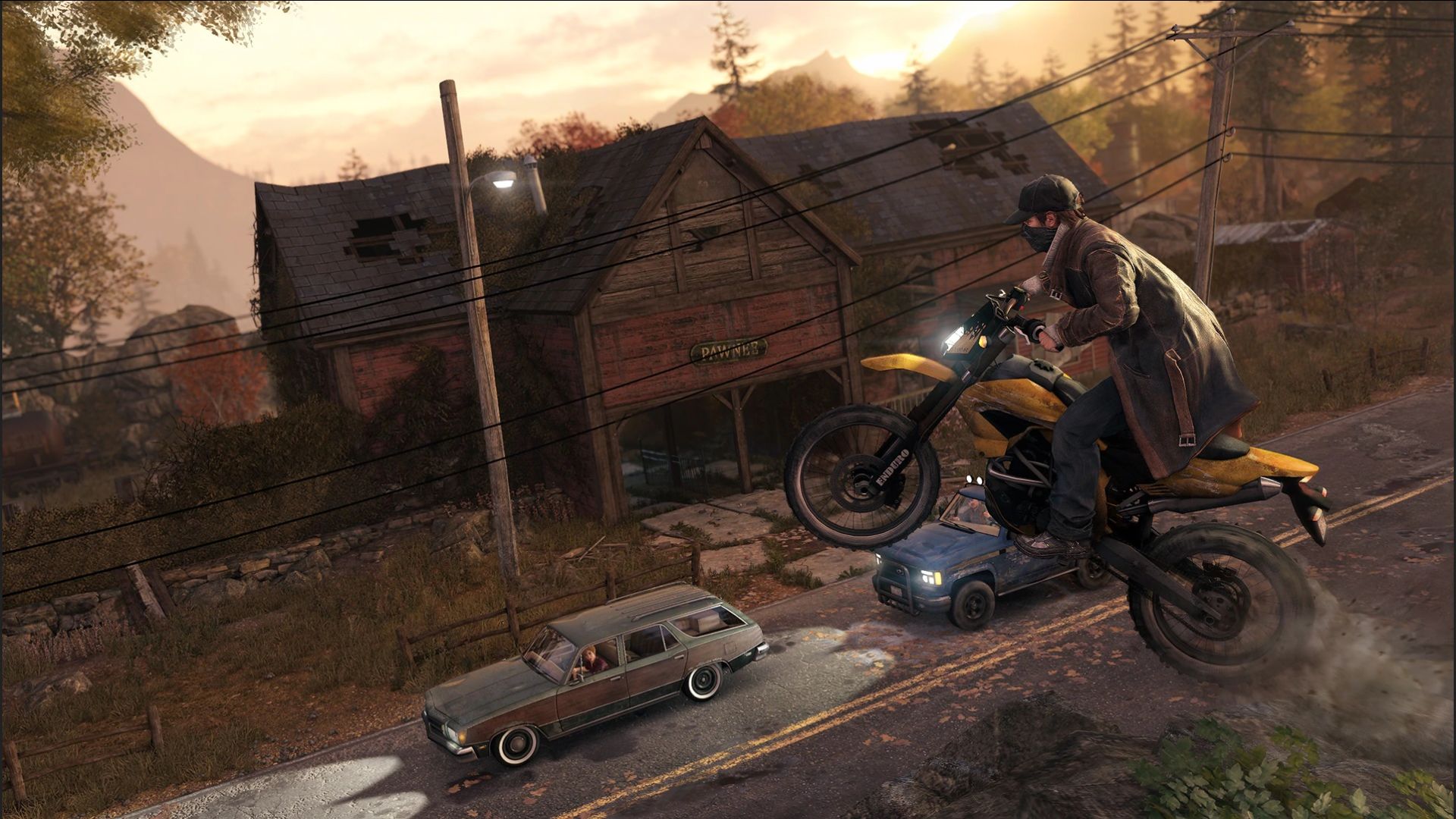 It’s a new week which means some new free games on the Epic Games Store. After acclaimed indie titles like Anodyne 2: Return to Dust, A Short Hike and Mutazione, it’s now The Stanley Parable and Watch Dogs which are available for free. They can be claimed anytime from now till March 26th.

The Stanley Parable is a first person narrative adventure focused on an office worker named Stanley. Stanley’s life is narrated and depending on whether he follows the Narrator or not, numerous different endings can play out. As for Watch Dogs, it’s an open world title developed by Ubisoft that focuses on hacker Aiden Pearce and his campaign of vigilante justice.

Next week, musical adventure Figment and action title Tormentor x Punisher will be available for free. While the former is about a surreal world made up of “the many voices we hear in our heads”, the latter is about slaying demons. Stay tuned for more details when they go live next week.