Every Bethesda title isn't suddenly going to be exclusive to Xbox, as per Phil Spencer. 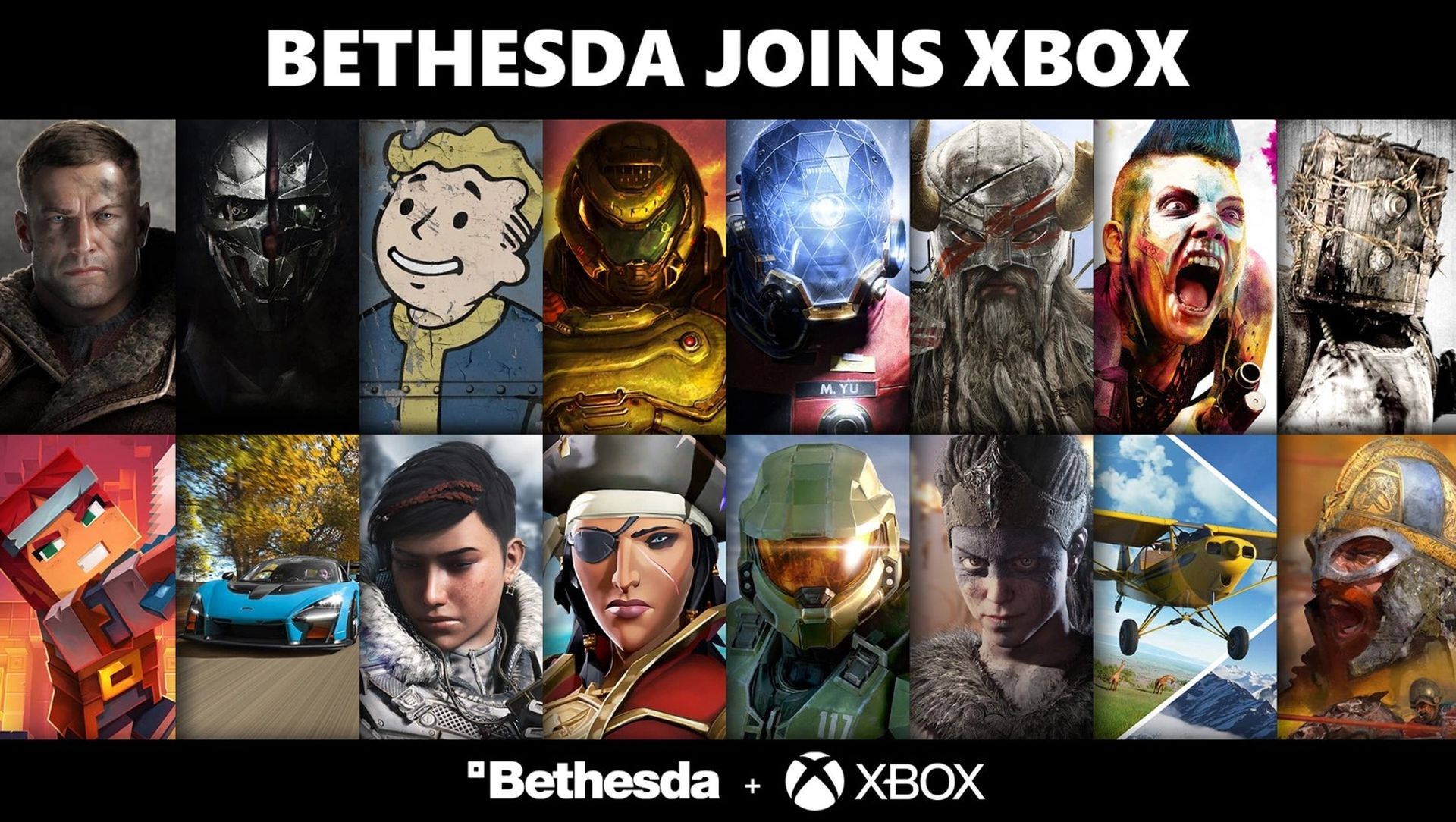 In the recent roundtable discussion between Xbox and Bethesda team members, Xbox boss Phil Spencer provided some interesting details on how exclusivity would work for Bethesda’s titles. “So obviously I can’t sit here and say every Bethesda game is exclusive, because we know that’s not true. There’s contractual obligations that we’re going to see through as we always do in every one of these instances.

“We have games that exist on other platforms, and we’re going to go support those games on the platforms they’re on. There’s communities of players. We love those communities and we’ll continue to invest in them. And even in the future, there might be things that have either contractual things or a legacy on different platforms that we’ll go do.”

However, for Xbox players, the acquisition is about “Delivering great exclusive games for you that ship on platforms where Game Pass exists, and that’s our goal. That’s why we’re doing this. That’s the root of this partnership that we’re building, and the creative capability we will be able to bring to market for our Xbox customers is going to be the best it’s ever been for Xbox after we’re done here.”

Microsoft earlier noted that some future Bethesda titles would be exclusive for Xbox and PC. Titles like Deathloop and GhostWire: Tokyo, which have a one-year exclusivity period on PS5 (while also launching for PC), are clearly excluded. Spencer’s recent comments clarify that current titles won’t suddenly become exclusive to Xbox consoles. So The Elder Scrolls Online and Fallout 76 players can continue enjoying those games on PlayStation.

On the other hand, this potentially points to other titles that don’t have existing deals or contractual obligations being exclusive to Xbox and PC. Microsoft hasn’t indicated which titles fit into this criteria but this could include Starfield, The Elder Scrolls 6 and even the upcoming Indiana Jones title from MachineGames (especially since none of them have confirmed platforms till now). We’ll have to wait for more details in the coming months so stay tuned. In the meantime, 20 Bethesda titles will be coming to Xbox Game Pass later today – check out the full list here.