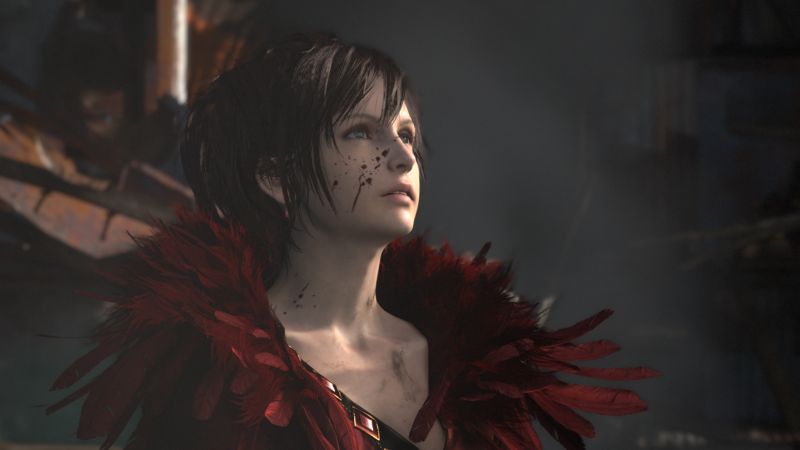 Silicon Studio recently revealed that its post-processing effects engine Yebis 2 had been used for Square Enix’s tech demo for Agni’s Philosophy and for the E3 2013 trailer for Final Fantasy 15.

For those who are unaware, Yebis 2 is a post processing effects middleware developed by Japan based Silicon Studios. The technology has been used in several games like MotoGP 14, Fighter Withing and many more. GamingBolt got in touch with the lead architect of Yebis 2, Masaki Kawase (whose answers were transcribed by GM and R&D engineer Colin Magne) about the potential of Yebis 2 and how it would scale for the PS4 and Xbox One. How does it use the Xbox One’s eSRAM’s high bandwidth of 204 GB/s and the PS4’s unified memory architecture?

“We started developing Yebis 10 years ago. For each new platform (18 as of today) we ported it to, we have always been keen on extracting highest performance by taking advantages of the specificities of the platforms” Kawase explained. “So again for Xbox One, of course we use eSRAM for internal calculation and internal buffers. The unified memory architecture is less of need for us since everything happens in the GPU.”

It’s important to note here that Kawase is not criticizing the PlayStation 4’s architecture as he is simply commenting on what works best for the middleware. As Yebis 2 allows the developers to create amazing real-time post processing effects utilizing HDR rendering, it’s obvious that most of the stuff happens within the GPU.

We will have more for Yebis 2 in the coming days so stay tuned for more news and updates.