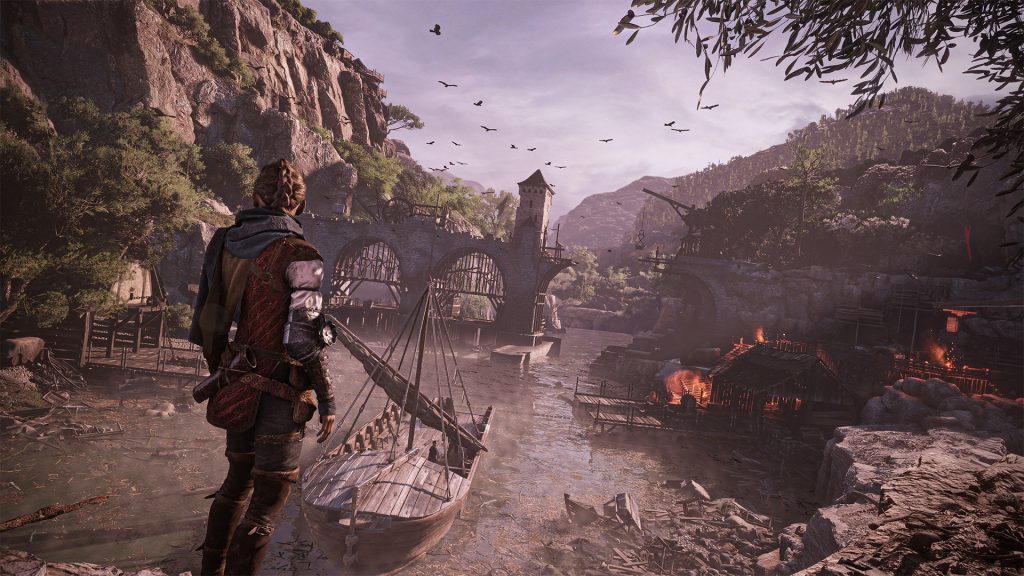 Starting June, we’re going to get a barrage of new updates and announcements on upcoming games from all corner of the industry, with summer being the window where developers and publishers usually like to drop those details. Summer Game Fest is set to come back this June, and Tribeca Festival will also be returning under its banner. Now, the full lineup for the latter has been confirmed.

The Tribeca Festival will feature a lineup of nine games this year, with quite a few eye-catching highlights among them. One of them is A Plague Tale: Requiem. Asobo Studio and Focus Entertainment haven’t said much about the game since they last showed a trailer for it at The Game Awards in December, though they did reveal a Collector’s Edition for it in February, while brief gameplay details also recently emerged thanks to leaked Achievements. The game has a 2022 launch window, and is likely to receive a firm release date.

The long-awaited Cuphead: The Delicious Last Course is also going to be present at Tribeca Festival. The Cuphead expansion was originally announced back in 2018, and has since been delayed numerous times, first from 2019 into 2020, then from 2020 into 2021, then finally getting a June 30, 2022 release date last year.

Another major name included in the lineup is Oxenfree 2: Lost Signals, which is in the works at Night School Studio, which was acquired by Netflix in September of last year. Other games expected to show up at the festival include the recently announced American Arcadia, As Dusk Falls, Immortality, The Club, Thirsty Suitors, and Venba.

Tribeca Games Spotlight is set for June 10 at 12 PM PT / 3 PM ET, where you can expect to see more of the aforementioned games. Meanwhile, Tribeca Festival will also bring with it extended demos of each of these games, so you can expect a healthy drop of gameplay footage and new details. A Plague Tale: Requiem will get a 40-minute demo, Cuphead: The Delicious Last Course will get a 30-minute demo, while Oxenfree 2: Lost Signals will get a 25-minute demo.