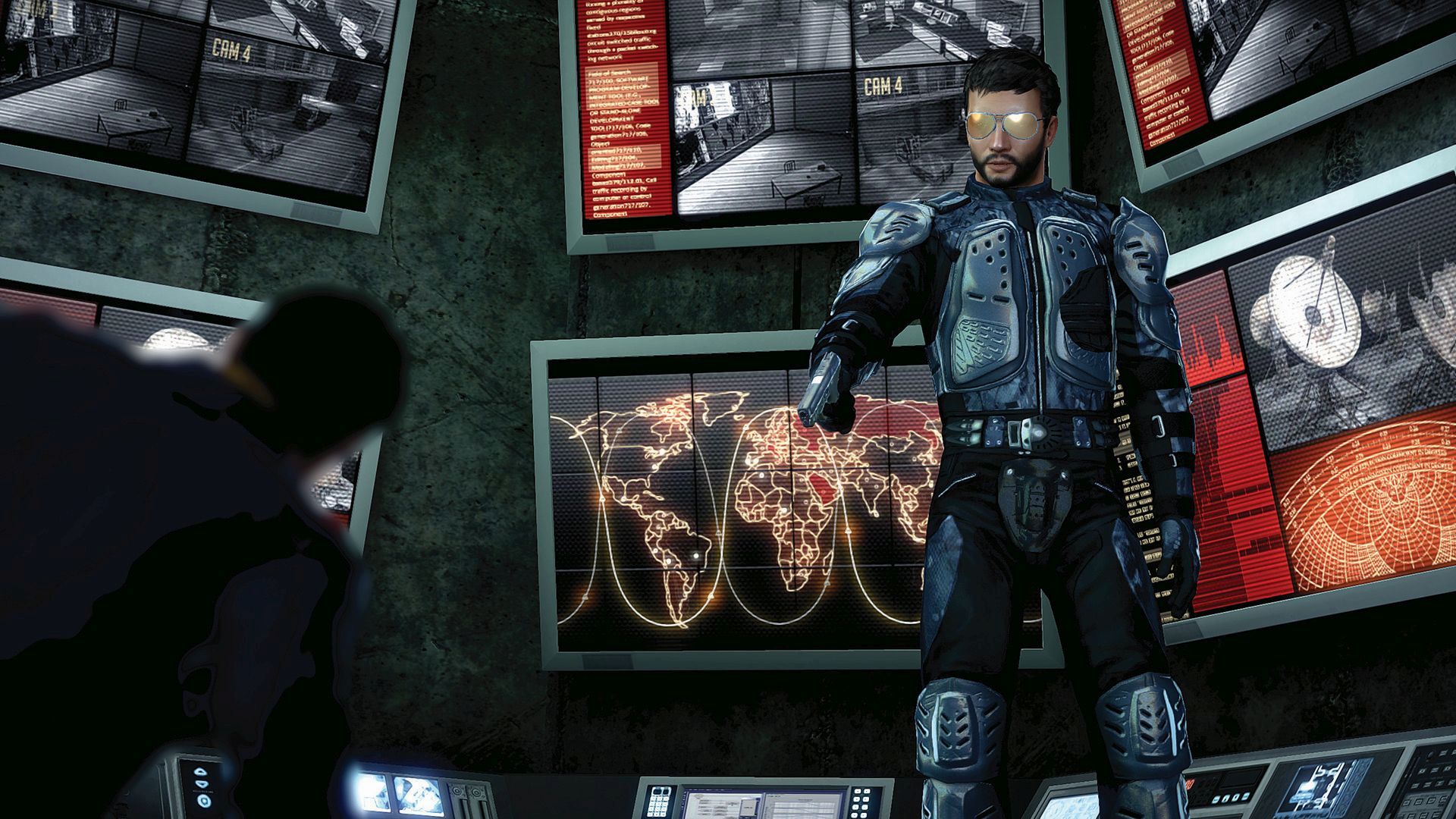 Update: Sega has since updated Eurogamer to confirm that it still retains ownership of the Alpha Protocol IP. The game was pulled from Steam due to music rights expiring, which is a common occurrence for old titles using licensed music.

Obsidian Entertainment has been gathering attention for high profile projects like The Outer Worlds, which looks to be a spiritual successor to the beloved Fallout: New Vegas. However, a different project from the developer has been recently garnering attention for no longer being available on Steam. We’re talking about Alpha Protocol, an action RPG released in 2010 to less than stellar reviews.

If you head to the Steam page, you’ll see the note, “At the request of the publisher, Alpha Protocol is no longer available for sale on Steam.” Since the game’s removal, Eurogamer received an update from Sega who published the game. A company spokesperson said that its publishing rights had expired and Obsidian now has control of the license.

Maybe Alpha Protocol will return to Steam, but with Obsidian Entertainment as the publisher. Perhaps we’ll see it become available on the Microsoft Store and Steam, especially since Obsidian Entertainment is now part of Xbox Game Studios. Of course, the other theory is that Alpha Protocol could make the jump to the Epic Games Store. This is something that happened with The Outer Worlds, even if it was via publisher Private Division. We’ll have to wait and find out.

The game's second Season, titled The Light of Aaru, will feature a new element type, a new weapon type, over 8...