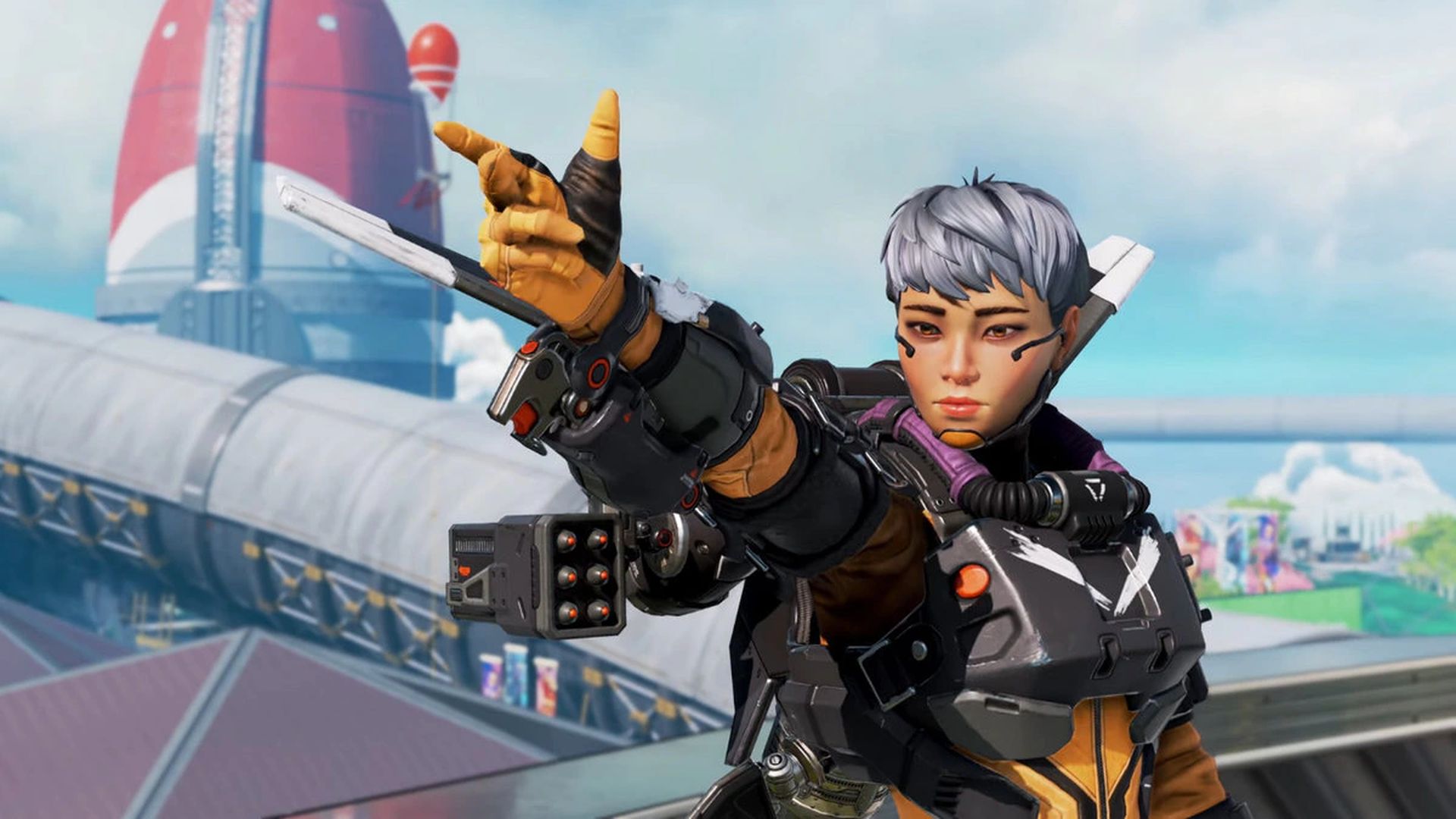 Electronic Arts had a lot to share recently regarding the next Battlefield, from confirming its release on previous-gen platforms to a reveal in June. Its fourth quarter fiscal results were slightly less encouraging in a few ways. Net revenue for the three months ending March 31st 2021 was down three percent to $1.35 billion with a net income of $76 million on the same.

However, net bookings were up by 19 percent, hitting $1.49 billion. This was thanks to live services but Apex Legends proved to be a primary driver. EA CFO Blake Jorgensen in an earnings call (transcript by AlphaStreet) that, “Apex Legends delivered its largest net bookings quarter on record. It also delivered the best day, the best 24-hour period, the best week, the best month and best in-game event. We suggested it would deliver over $1 billion in life-to-date net bookings by the end of the quarter. It actually passed that milestone with half of the quarter to go.

“Apex Legends delivered over $600 million for the year, well above our original expectation of $300 million to $400 million. Importantly, Apex Legends steadily grew through the year. While Apex surely benefited from a stay-at-home tailwind, the upwards trajectory is driven by the game teams and the content they are delivering. That is, this strength is structural. To this point, Season 8 was the first season built by a new content team we’ve put together in Vancouver, proving our ability to scale resources on our fastest-growing franchise.”

Game sales were down by 15 percent at $1.61 billion but overall live service revenue was up 10 percent at $4.02 billion. Digital sales accounted by 62 percent of full game sales. The company is forecasting $6.8 billion net revenue this year, representing a 21 percent increase. It attributed this figure to contributions that will be coming from recently acquired studios like Codemasters (which has F1 2021 releasing in July), Glu Mobile and Metalhead.

In the meantime, Apex Legends Season 8 – Legacy is still ongoing and adds a new Legend to the roster with Valkyrie. Stay tuned for more details and updates on the title in the coming months.