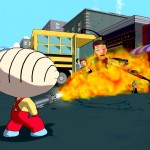 Family Guy: Back to the Multiverse Review

Instead of a weird platformer, you’ve got an incredibly poor third person shooter. 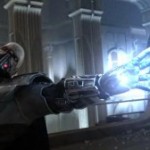 Remember a few months back when EA announced that its BioWare developed Star Wars MMO, The Old Republic was going free to play? Well, the restrictions that will be implemented onto players whic... Read More 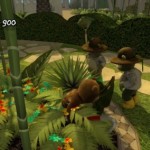 If you remember the original Naughty Bear, you already know that the game was rather… lacklustre but its developer, Artificial Mind and Movement are attempting to bring the blood thirsty bear back w... Read More 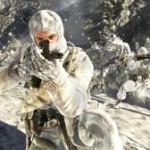 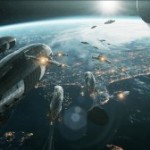 Remember that super crazy film which was shown at a film festival in Berlin and had a trailer on YouTube which exploded over the internet due to its truly crazy story line about Nazi's living on t... Read More 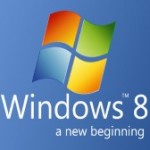 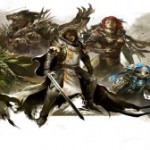 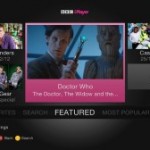 Xbox Live has just received a big content boost today with several new additions making its way to the app marketplace. The BBC iPlayer is benefiting the most from this update as it'll now feat... Read More 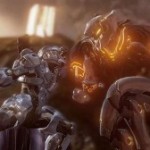 No prize money details yet. 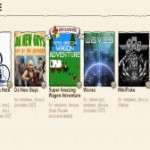 Pay what you want! 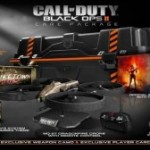 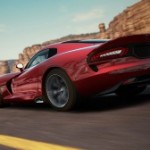 I think it's safe to say that we all love beautiful, luxurious cars, right? Unfortunately, the chances of a lot of us owning them are quite slim but don't worry, Forza Horizon has got your back. ... Read More 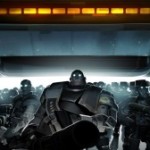 Ready To Take On The Robot Horde? Man Vs Machine Now Available

I think we can all agree that Team Fortress 2 is one of the most supported games by its developer, can't we? Well, Valve has just taken that title to a whole new level. Man Vs Machine, Team For... Read More

Darksiders is back with a new protagonist; Death, the most feared of the four horsemen, who you may also know as the Grim Reaper as he battles his way through the land between Heaven and Hell. As War ... Read More 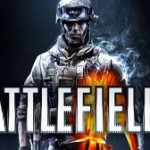 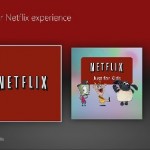 The Xbox 360 Netflix video app has just received a fancy new feature which will help parents filter the entire Netflix library to only show kid-appropriate content with just a single press of a butt... Read More