Christofer Sundberg spent 16 years at the Just Cause studio. 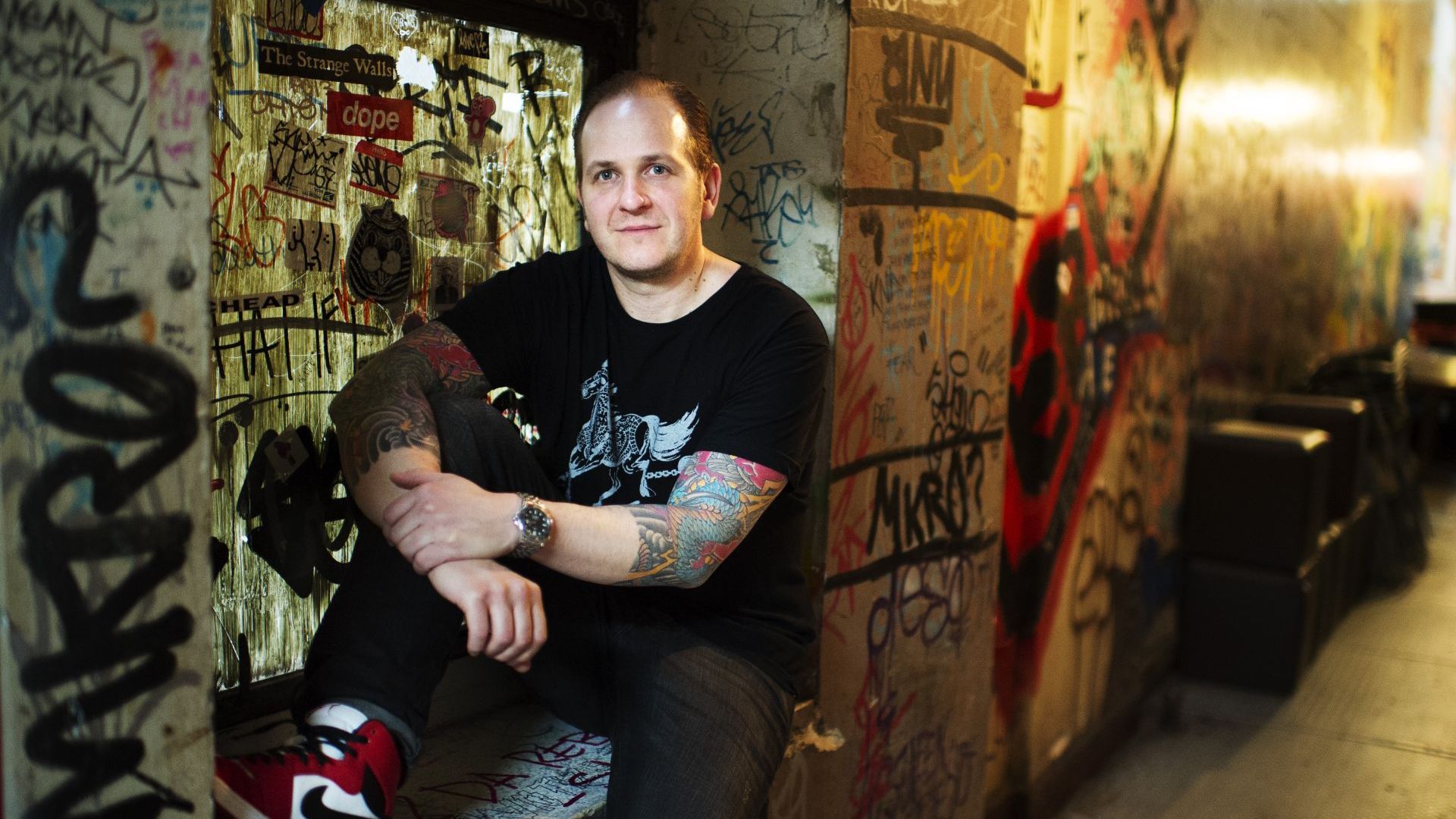 For as long as Avalanche Studios has been around, Christofer Sundberg’s name has been associated with it. He directed the first Just Cause in 2006 and co-founded the studio along with current chief technical officer Linus Bloomberg. However, his stint with the studio is coming to a close soon.

Sundberg recently announced on Twitter that he would be leaving Avalanche by April end. Coincidentally, this is before the release of RAGE 2 in May, which the studio has been developing with id Software. It seems that Sundberg will still be around for when Generation Zero, Avalanche’s co-op open world survival shooter, releases in March.

While Sundberg didn’t specify his reason for leaving or what he planned to do afterwards, his time spent “working together with fantastic individuals and teams” was noted. As for RAGE 2, it’s out on May 14th for Xbox One, PS4, and PC. Thanks to Avalanche co-developing the title, it’s also using the Apex Engine to build the world and power the action.

I just announced to the team here at #AvalancheStudios that I will be leaving the company at the end of April. The studio I founded in my kitchen, built, ran and loved for 16 years, working together with fantastic individuals and teams.