Candidates will "Work closely with game economy designers to come up with justified pricing for items, events, and services." 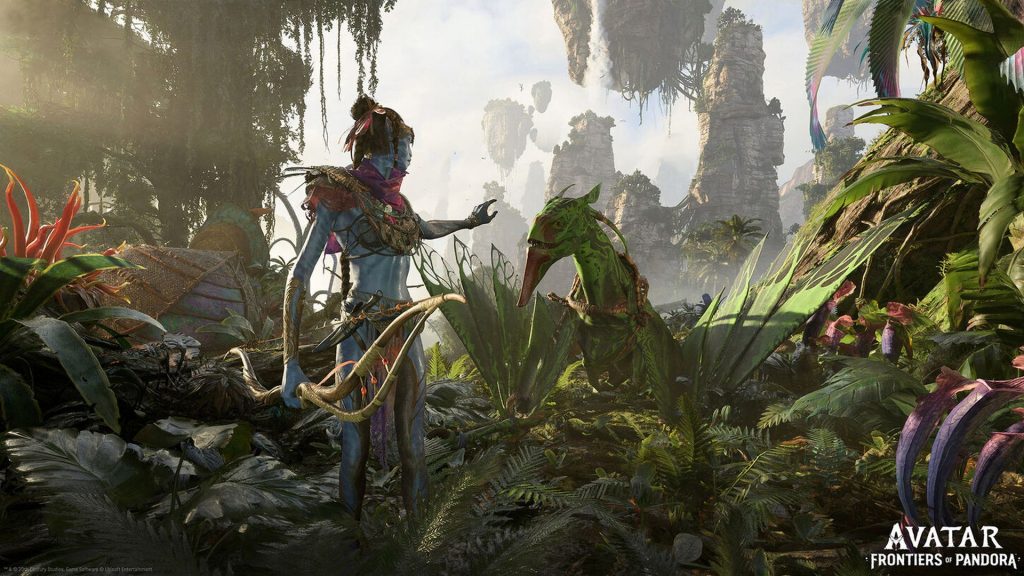 Ubisoft Massive is working on two blockbusters, Avatar: Frontiers of Pandora and a new Star Wars title (which is teased for reveal this year). Though it’s unknown whether they possess live-service models or online support, it seems that both will have monetization.

A new listing for Monetization Specialists at Massive Entertainment in Malmö, Sweden, has been discovered. Their role will be to “contribute to the financial success of our games, shaping strategies that boost profitability while respecting our players and the essence of each game.” A Fast-Track program sees Specialists hired but not assigned to a specific project immediately.

Instead, they’ll work with the Live Revenues strategies department (console and PC games). They must learn about “generating additional revenues in the fairest, value-added way possible through secondary store items, monetization systems, live events – and more – as you participate in multiple projects.” They’ll also “Monitor the monetization strategies and acquisition, engagement, and monetization KPIs of 3 Ubisoft projects.”

Once the program ends, they’ll join Massive Entertainment, working with the monetization director to develop strategies “aligned with player expectations and the creative & game directions.” They’ll also “Work closely with game economy designers to come up with justified pricing for items, events, and services.”

One must also “Plan and oversee the content, promotions, and offers of the primary and secondary stores with the digital sales teams” while collaborating with UI, UX and programming teams to “implement your monetization systems and features.” Of course, adapting features based on player feedback is also required.

Ubisoft Massive is no stranger to post-launch monetization, as seen with The Division 2. However, if these monetization strategies apply to Avatar: Frontiers of Pandora or Star Wars, it could be in the same vein as Assassin’s Creed Valhalla. Whether DLC or expansions are planned remains to be seen.

The untitled Star Wars project doesn’t have a release date, while Avatar: Frontiers of Pandora could release sometime between April 1st, 2023, and March 31st, 2024, for Xbox Series X/S, PS5, and PC. Stay tuned for updates in the coming months.