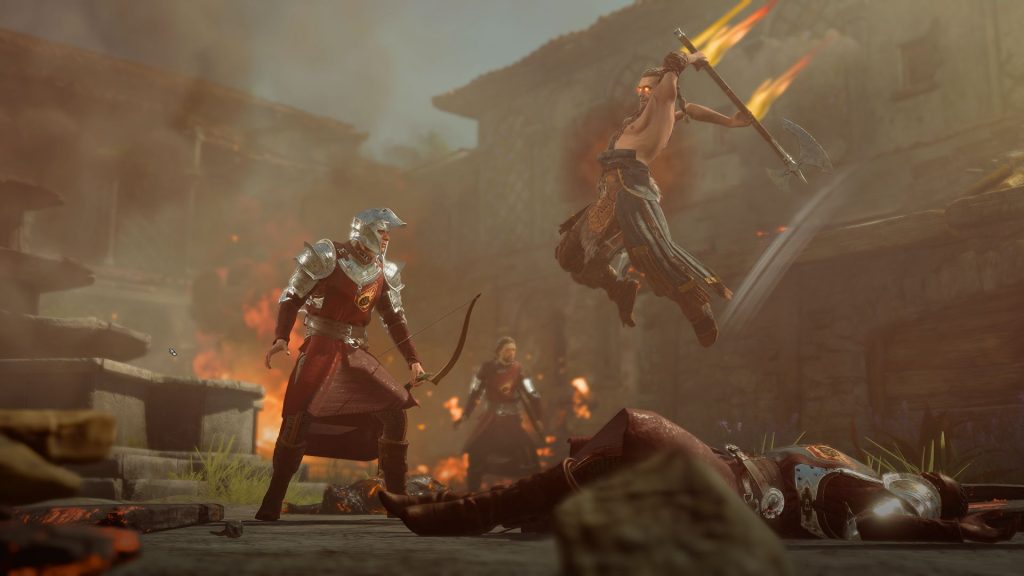 Things have been quiet for Larian Studios’ Baldur’s Gate 3. Patch 7 added the Barbarian class back in February and the developer has confirmed that the full game won’t be out until 2023. The good news is that a major new patch is on the horizon.

On Steam, Larian announced that Patch 8 is “almost ready for primetime” and is receiving its “finishing touches.” A new Panel from Hell was announced for July 7th, which will provide details on the same. Patch 8 will be “roughly” 40 GB with the full install size hitting approximately 104 GB. As always, saves on Patch 7 or older won’t be compatible when the new patch launches.

Furthermore, Larian is removing the ability to download all but the two most recent patches. This means only Patch 6 and 7 will remain available, in case you’re in the middle of a playthrough. Stay tuned for more details on Patch 8 in the coming days.