Four player co-op mode will have four missions at launch. 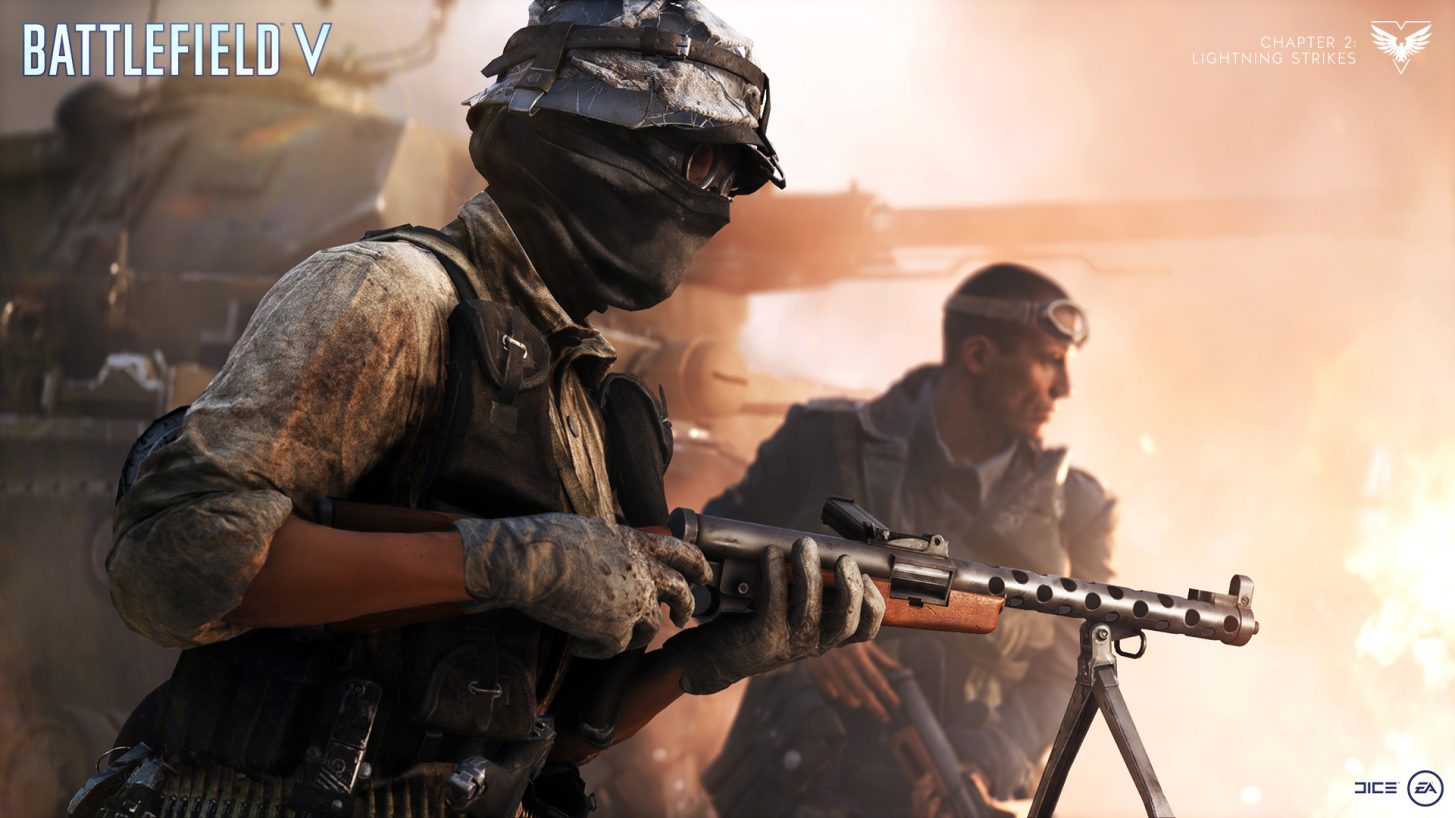 Respawn Entertainment’s Apex Legends may have snatched some of Battlefield 5’s battle royale thunder, but thankfully, players of the latter will have something else to look forward to. The four player co-op mode Combined Arms is coming next week as part of Tides of War- Chapter 2: Lightning Strikes. A release date hasn’t been provided, but look for it go live with the next major patch.

In terms of content, players will have four maps to choose from. These are Market Sweep, Desert Declarations, Bricks and Mortars, and Bridgehead Blockade. Each map seems to have its own mission and set of objectives, so coordinate properly with your team to survive (read: Don’t charge in, guns-blazing. At least not immediately).

As for Battlefield 5’s battle royale mode, Firestorm, it will be out in March. It will support 64 players and feature vehicles like the Panzer Tank. One of the reasons it’s releasing after launch is because, much like Combined Arms, there’s a danger of fragmenting the player base. We’ll see if Firestorm can compete with the best though, especially with Apex Legends being so hot currently.

💥 Squad up with up to 3 friends and survive 4 mission types across 4 maps in #Battlefield V's co-op experience. 💥