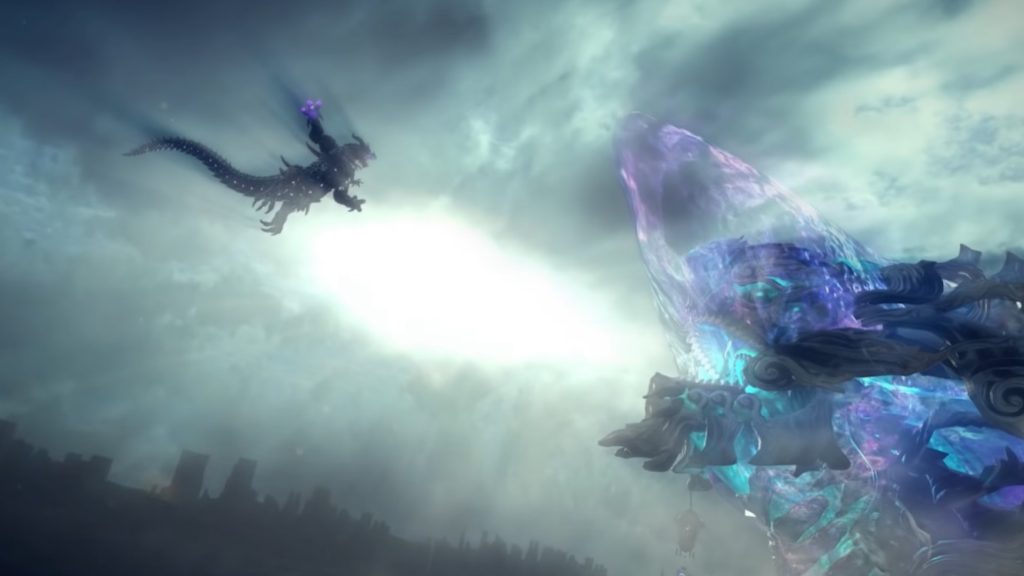 At yesterday’s Nintendo Direct, PlatinumGames finally dispelled years of questions by revealing the first gameplay for Bayonetta 3. Along with a new design for Bayonetta by Mari Shimazaki, there are new mechanics like Demon Slave which allows for directly controlling Infernal Demons. PlatinumGames founder Hideki Kamiya noted that Yusuke Miyata was director on the project but what’s interesting is that he was the former lead designer on Scalebound.

This was revealed on Twitter by Jean Pierre Kellams, a former creative producer at Platinum’s Osaka office. He noted that Miyata is “super talented” and couldn’t wait to play Bayonetta 3 primarily because he’s directing it. Interestingly, Kellams noted that the new summons mechanics “looks VERY similar to a mechanic that we had in Scalebound to control Thuban.”

Scalebound was announced at E3 2014 with Microsoft Studios publishing it exclusively for Xbox One and PC. It featured a protagonist named Drew who could command a large dragon named Thuban in battle. Along with riding on Thuban, the two could combine for a special berserker mode. Microsoft would subsequently announce the project’s cancellation in 2017 and there’s been some demand, regardless of how small, to bring it back.

It looks like those fans may somewhat be getting their wish with Bayonetta 3’s Demon Slave mechanic. It’s out in 2022 for the Nintendo Switch so stay tuned for more details in the coming year.

Oh! One more thing that I forgot to mention… Yusuke Miyata was the lead designer on Scalebound, and he is super talented, and I can't wait to play Bayo 3 primarily because he is directing it.

Yeah… The controlling the summons thing looks VERY similar to a mechanic that we had in Scalebound to control Thuban. Now that I've gotten to rewatch the trailer, I'm really psyched for that. 🙂 https://t.co/d30zQm4i8z