As the newest playable character, Aurora wields the Sword of Matildis with Igniculus by her side to slow enemies and heal her. 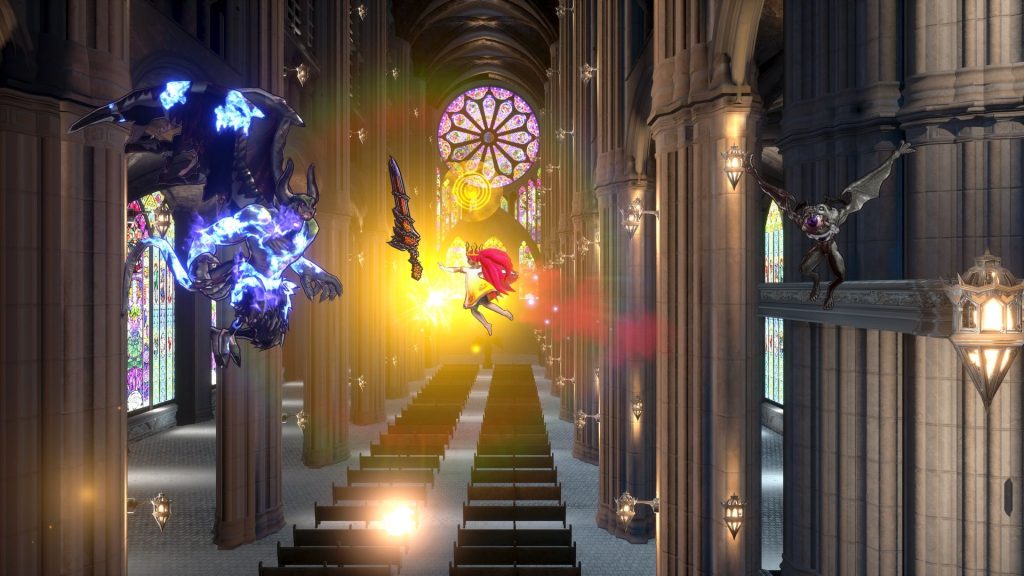 Remember when Child of Light director Patrick Plourde teased the “next great adventure” for Aurora and Igniculus? It seems this wasn’t for a sequel but a crossover with ArtPlay’s Bloodstained: Ritual of the Night. As part of update 1.30, Aurora will be added as a new playable character. Check out the teaser trailer below.

Aurora wields the Sword of Matildis and has Johannes to transmute items from chests. She also wields the Light Ray skill while Igniculus either slows enemies or heals Aurora. Upon gathering Shards from enemies, Aurora’s abilities can improve. Additional abilities are unlocked upon defeating bosses while aging will provide more movement abilities and access to other areas.

Update 1.30 goes live tomorrow for PC, PS4 and Xbox One with Nintendo Switch players receiving it at a later date. Stay tuned in the meantime. For more details on the base game, check out our review here. ArtPlay confirmed in June 2021 that a sequel was in the works, albeit in the “very early planning stages.”